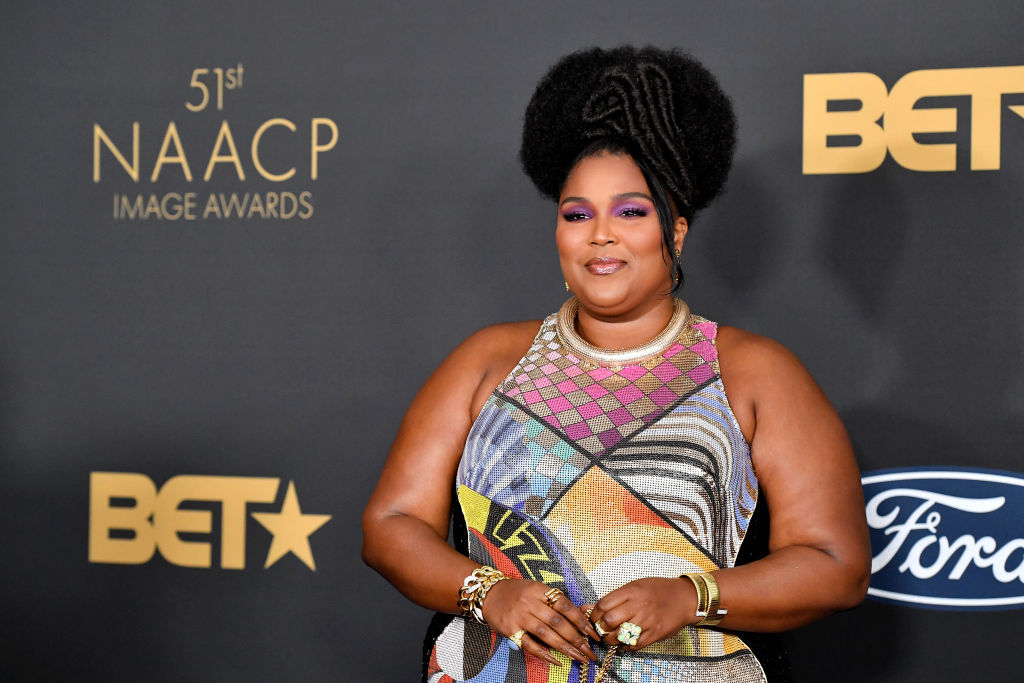 Lizzo would have made it to Cardi B's "WAP" video if the latter had her way. With her larger-than-life persona, Lizzo was more than welcome to be part of the newest dance hit.

The moves might be suggestive, but they are too catchy not to fell in love with. Had Lizzo been there to create diversity, it would have been so much better.

Not that Cardi B did not want that to happen. In fact, speaking with Hot 97, she said she already "had a whole vision about how I want to see Lizzo and everything." The issue is more about timing and logistics, as Lizzo was out of town and on vacation during the shoot of the video.

"I'm cool with Lizzo and everything. Like, we've been sending DMs to each other and all that. But she was on vacation, and she wasn't in town," Cardi B explained.

Cardi B has a personal reason why she wanted Lizzo to appear on the video with her and the others. Lizzo is not one to undermine, given her powerful music. Adding her would certainly be a bonus to the WAP video, and Cardi B knows it.

"It was so important to me to include different women that are different races and come from different backgrounds, but are so powerful and influential," the "Bodak Yellow" rapper added.

But because Lizzo could not make it, the video included Megan Thee Stallion, Kylie Jenner, Normani, and Doja Cat instead. Each of them is controversial and powerful in their own ways. The output -- the song and the video -- naturally made headlines for its controversial lyrics and risque moves, but that might be the whole point of Cardi B's work.

In the first place, it's impossible for the song not to make an impact. After all, it showcases the work of two rap powerhouses, Cardi B and Megan Thee Stallion. The lyrics do not just do things to people -- they also make people want to do things.

Changing the lyrics "wet ass pussy" to "wet and gushy" for the video's propriety's sake did not do anything to tone down the sexual content. The imagery is quite carnal, but Cardi B is never known to shy away from such anyway. For her, that's empowering.

She's hoping listeners would do, too.

"WAP" quickly dominated social media discourse and YouTube, which is not even that shocking. It was just bound to be, with the artists involved, the lyrics, and the dance moves.

It is also not the first time neither Megan nor Cardi rapped about sex. They have done so in the past, and always in an explicit manner. But if their past songs were just meant to titillate, this one meant to deliver a powerful message --  that all women can enjoy and are enjoying sex and it should be encouraged and celebrated.

Had Lizzo been included, then "all women" would mean so much more.

Lizzo, for her part, is busy with spreading positive messages on her own. Her latest endeavor is to call out those spreading negativity online. On her social media, she told her followers that they all have the power to make kindness sexy.