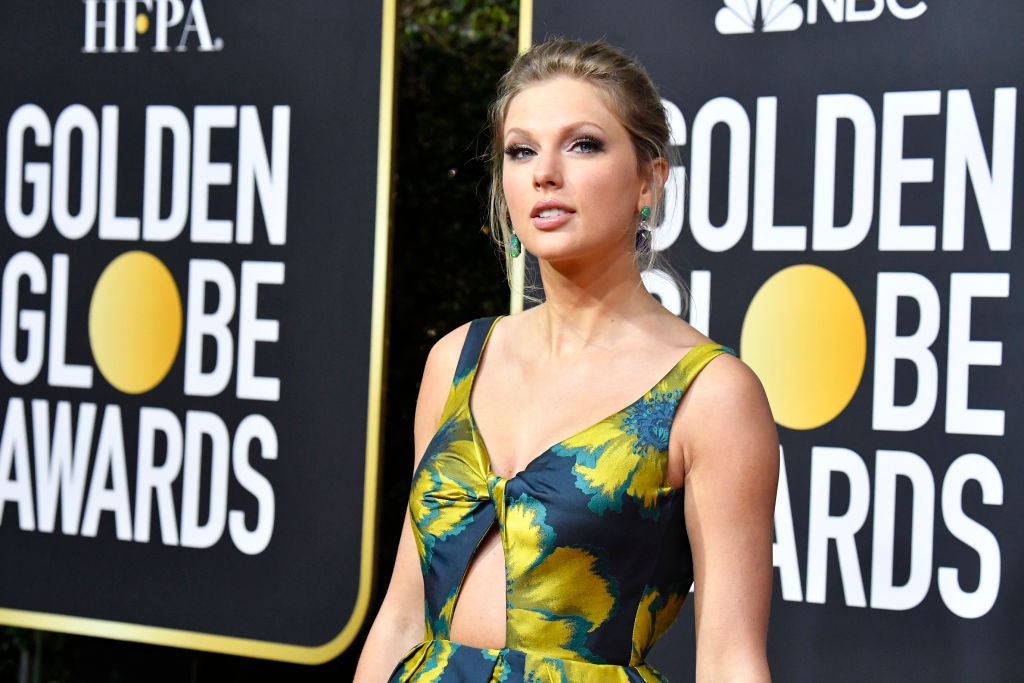 Taylor Swift is facing a massive legal trouble in relation to one of her most popular hits, "Shake It Off."

In Los Angeles, a federal judge has ruled that the copyright infringement lawsuit against the songstress and composer involving the lyrics from her catchy "Shake it Off" song will continue in court.

The song was one of the most successful hits in her "1989" album, although most of the songs became widely popular. This is why the album as a whole broke records, selling over 1.2 million copes in its first week.

However, three years after its success, songwriters Sean Hall and Nathan Butler said the lyrics of this song were ripped from 3LW's single in 2001, which read: "Playas, they gonna play, and haters, they gonna hate." The title of the song is "Playas Gon' Play."

Taylor's camp has been hoping the case will be dismissed. After all, the lyrics are not exactly the same. However, as reported by Deadline, US District Judge Michael Fitzgerald ruled that the defendants have sufficient reason to see this case through.

According to the judge, they both have "sufficiently alleged a protectable selection and arrangement or a sequence of creative expression." He also said that their claim of Swift's copyright infringement is "similar enough" not to be dismissed.

Swift's camp had a reason to hope, though. The same judge actually dismissed Hall and Butler's initial claims. However, the appeals court overturned this decision in 2018. As a result, three years after, the ruling somehow has changed.

Originally, what the judge ruled was that the lyrics "lacked sufficient originality to merit copyright protection."

The songwriters are now asking for monetary compensation -- in other words a cut from Swift's earnings from that catchy song. If they win, this portion can be sizable.

The actual calculations are yet to be determined. However, over 9 million copies of the song have been sold ever since the lawsuit was filed, as Fox News reported. One can imagine how big that portion for the defendants would be if they win the case.

Taylor Swift Stronger Than Ever

While a rep for Swift is yet to respond to request for comments, Swift's camp has long argued that the whole case is just a money grab. That is only one way of looking at it.

Meanwhile, the "Love Story" hitmaker probably would not have any problem dealing with this case anyway. If not through court, the artist can certainly talk to the defendants' legal team and come up with a proper solution.

The singer is more than established. Ever since she broke into the music scene, fans and non-fans alike know for sure that Swift is a gem.

Even if Kanye West tried to undermine her -- in public no less -- everyone knew what happened then and afterward.

Taylor Swift seemed to have shone brighter after West rudely cut through her as she was making her MTV VMAs acceptance speech in 2009. Her career took off, and now she's practically an A-list musician. There is yet a song from her to tank in the chart.

Recently, Kanye brought up the incident once more and said it was God who compelled him to do it. "If God ain't want me to run onstage and say Beyoncé had the best video, he wouldn't have sat me in the front row," he said.