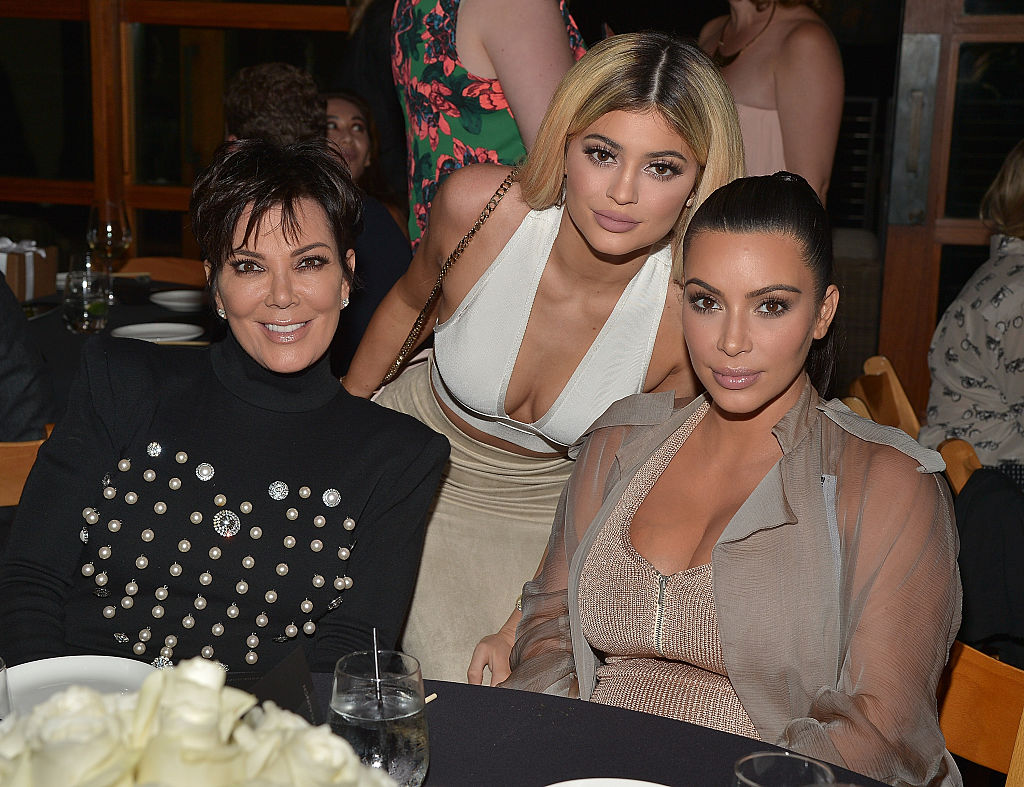 On Tuesday, Kim Kardashian announced that their hit reality show "Keeping Up With the Kardashians" is coming to an end next year.

According to her statement, "After what will be 14 years, 20 seasons, hundreds of episodes and several spin-off shows, we've decided as a family to end this very special journey. We are beyond grateful to all of you who've watched us for all of these years."

"Through the good times, the bad times, the happiness, the tears, and the many relationships and children. We'll forever cherish the wonderful memories and countless people we've met along the way."

The 20th season will be its final season and will be aired in early 2021.

However, it was the momager, Kris Jenner, who decided to pull the plug after three of its members, Kim, Kourtney Kardashian, and Kylie Jenner, wanted to take a break from filming. 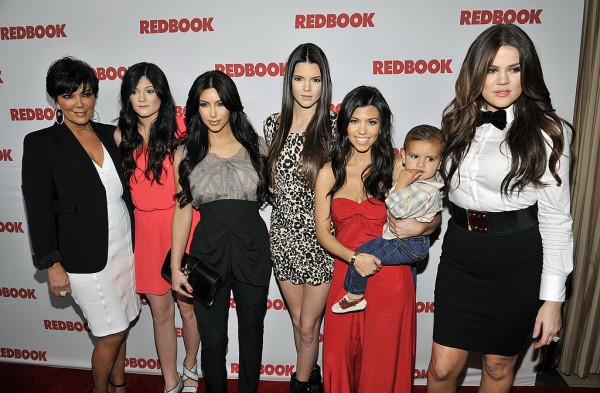 News reports said that the family has decided after it was apparent that some family members didn't want to continue airing their dirty laundry on their KUWTK.

According to The Sun, Kim Kardashian has enough on her plate following Kanye West's presidential campaign and his meltdown over the summer.

"The family has been locked in an ongoing debate over the show's future for months now," an insider said.

"Kim has all the drama with Kanye West going on - he's refusing to put anything personal on the show, and it's increasingly difficult for Kim to find time to film the show."

Meanwhile, her little sister quitting is due to money. As many know, Kylie Jenner has a net worth of $900 million, and as per the source, "she doesn't need the show."

"Kylie is making billions of dollars through her makeup line and product endorsements. Like Kendall, she has always struggled with fame and being in the spotlight."

"Filming KUWTK meant having to be in LA with her family - now is free to fly off on holiday, or follow Travis Scott on his next tour."

On the other hand, Kourtney quit "Keeping Up With the Kardashians" after a physical catfight with Kim on camera.

The mom-of-three said, "I was feeling unfulfilled, and it became a toxic environment for me to continue to have it occupy as much of my life as it was."

Though she returned to filming this year, sources said that Kourtney's "glad it's over" and had been clear that she no longer wants to be part of "Keeping Up With the Kardashians."

However, Khloe Kardashian and Scott Disick are said to be crushed by the news.

"Khloe's tried to launch several spin-off shows, but none of them have been as successful as KUWTK."

The source questioned how Scott will now makeup money since the show has been canceled.

"He loves flying in private jets and being treated like an A-list star. I can't see him flying commercial or paying his way."

Sources said that the ratings have been dropping for years, but since they have a massive following, "they don't need the show to make money."

READ MORE: 'Keeping Up With the Kardashians' CANCELED: But Why ONLY Now?