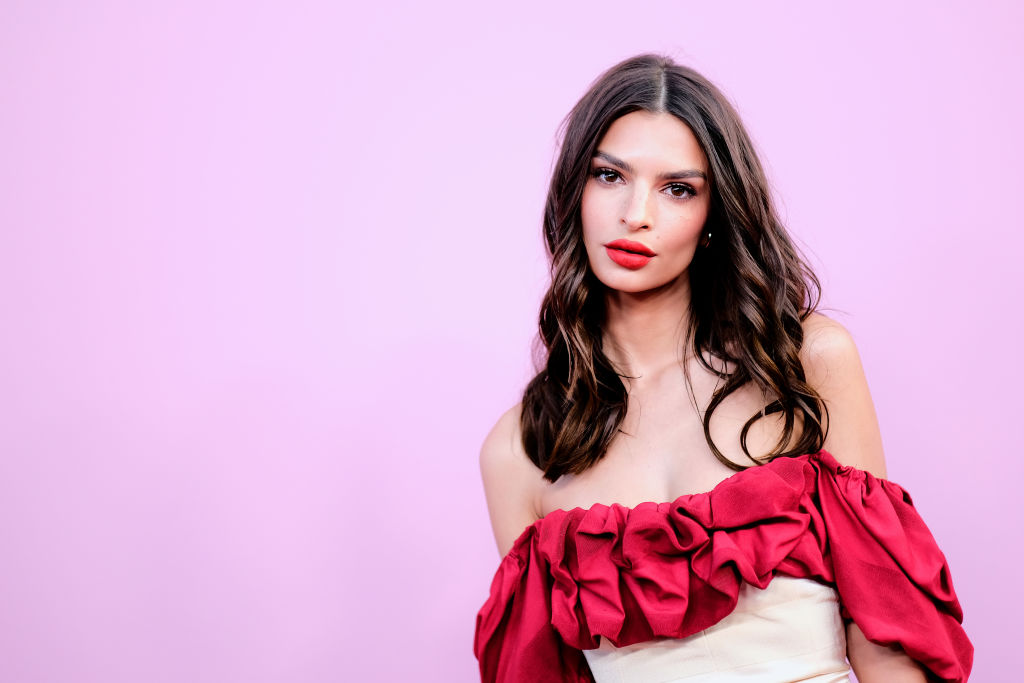 Emily Ratajkowski made some shocking allegations against one famous photographer.

Jonathan Leder has worked with several A-list and famous clients, including brands like Louis Vuitton, Adidas, Playboy, and Italian Elle.

Ratajkowski has accused the well-known snapper of misconduct during a 2012 photoshoot.

Writing her essay on The Cut, the model recalled her agent at that time advised her to stay the night at the photographer's home in Catskill Mountains, New York.

At that time, Ratajkowski was only 20 years old, and the said editorial shoot was unpaid.

"My agent was in full control of my career. I did what she told me to do, and in return, she was supposed to expand my portfolio so I could book more paid jobs and establish myself in the industry."

According to the "Gone Girl" actress, she posed for a series of sexy shots. Later on, Leder asked Emily Ratajkowski to go nude. She admitted that as soon as she did, she immediately blacked out.

"The second I dropped my clothes, a part of me disassociated. I began to float outside myself, watching as I climbed back onto the bed. The next thing I remember, I being in the dark."

She also claimed that the next few moments were a blur to her. She didn't remember kissing, but Ratajkowski reportedly felt his fingers in her.

The now 29-year-old reportedly pulled his fingers out and didn't say a word to the photographer as he walked away.

Jonathan Leder was contacted by The Cut and denied the allegations made by Ratajkowski. He told the publication that they were "too tawdry and childish to respond to."

Speaking to the nude and topless pictures of Emily Ratajkowski has done in the past several years since he took photos of her, Leder said, "You do know who we are talking about, right? This is the girl that is naked in Treats! Magazine, and bounced around naked in the Robin Thicke video at that time."

He added, "You want someone to believe she was a victim?"

In another statement released to The Daily Mail, Leder insisted that Ratajkowski is desperate for "press and publicity," calling it "shameful."

This wasn't the first time Leder and Ratajkowski have gone public with their fights.

The images of Emily Ratajkowski nude he took in 2012 were published in a book in 2016. The model claims that the snapper and the publisher, Imperial Publishing, didn't have the right to use the images.

The publishing house said in a recent statement, "We are all deeply disturbed to read Ms. Ratajkowski's latest (false) statements to NY Mag in her never-ending search for press and publicity."

"Of course, Mr. Leder denies her outrageous allegations of being 'assaulted.' It is grotesque and sad that she is so vindictive to lie in such a way to the press routinely."

Ratajkowski maintains that she didn't sign a release for the images use; neither did her agent, which means that the book and the pictures within them were violated.