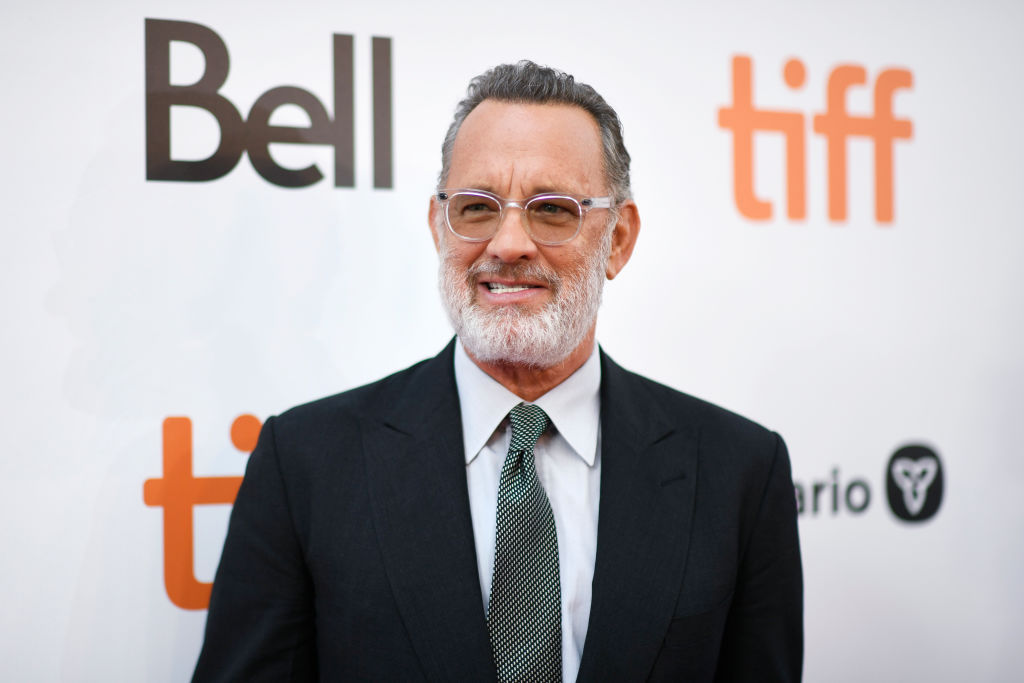 Tom Hanks is letting go of the heartbreak that has been weighing him down by recalling his grandfather and father's story.

For years, Hanks has been one of the most famous Hollywood celebrities -- one who gives a powerful and compelling impression to others. But in reality, the actor went through a lot of hardships due to a deep family wound.

During his interview on "In Depth with Graham Bensinger," the 64-year-old actor revealed that his father, Amos Mefford Hanks, witnessed the killing of his grandfather. This ultimately brought trauma to his dad, who was still a child when the crime happened.

"My dad got a raw deal when he was a very young man because he happened to witness the murder of his father in a fight," Hanks recollected. "He was 8 or 9 or 10 years old and a hired hand killed his father in the barn of the farm that they were growing up in Willows, California."

Although there were four kids on the farm, only Amos saw everything when his father was killed.

Furthermore, the "Captain Phillips" star said that his father was left heartbroken and traumatized by the experience.

Since he was the only witness at that time, Hanks said that his father had to testify as a kid thrice.

"It was a contentious fight by self-defense - because it was a fight. The man [who killed Amos' father] was acquitted," he went on.

According to the Hollywood star, the experienced ruined Amos and robbed his once carefree life.

Hanks then referred to it as a "black mark of injustice and unfairness" that affected his father's youth.

"I don't know if he ever communicated the great joy of anything that happened in his life," the Oscar Award-winning star added. "My dad wanted to write, he had great artistic desires but life didn't deal him the cards in order to pursue them."

Hanks' Parents Broke His Heart, Too

Meanwhile, while his father eventually overcame the trauma, a new ordeal shocked Tom Hanks when his parents filed for a divorce.

In 1960, his parents -- Amos and Janet Frager - decided to part ways. The actor admitted that he "fell through the cracks" when it happened.

Tom said, "Maybe sometimes there was a degree of loneliness. I didn't really have adults per se that were taking care of me."

However, he also clarified that neither of his parents abused him.

Hanks once talked about the issue during an interview on BBC Radio 4's "Desert Island Discs." During his appearance in the said show, the "Forrest Gump" star looked overwhelmed with emotion as his tears fell silently.

Presenter Kirsty Young asked him how much his parents' break-up affected him, to which he replied "What have you done to me?" while crying.

He also recalled how his parents left him and his siblings confused, as no one explained what truly happened. Despite his sad past, Tom Hanks regained happiness again when he met his second wife, Rita Wilson.

The two got married in 1988, and they are still together until now.