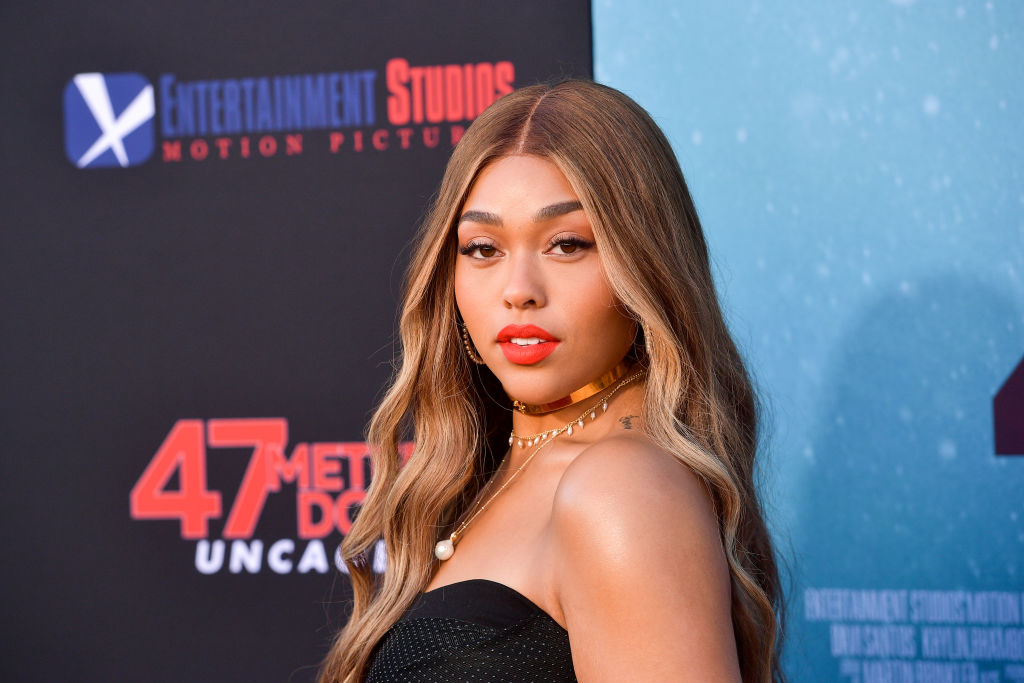 The cheating scandal that Jordyn Woods got herself into last year has blown up her life and career. But after all the feud, rumors, and bashing, it looks like Kylie Jenner's former BFF found herself in a loving a secure relationship.

On Sunday, the 23-year-old social media personality just made her relationship with NBA Star Karl-Anthony Towns Instagram official by posting a heartwarming photo during a vacation.

In the series of photos, Jordyn and the Minnesota Timberwolves player stuns in front of a serene beach background. Their first couple photo was even made more Instagrammable with their matching printed Versace swimwear.

According to "Hollywood Life," the photos were taken during Jordyn's 23rd birthday celebration. The couple looked so in love and happy that Jordyn posted the picture with a cheesy caption that reads: "I found you, then I found me," with a heart emoji.

Jordyn's mother, Elizabeth Woods, could not help but express how happy she is for her daughter and commented: "Ok, I'm crying."

The photo, which now has over 1.2 million likes on Instagram, was also flooded with congratulatory messages from friends and fans.

The relationship confirmation came after the "FRSTPLCE Fitness" founder and 6' 11" NBA hottie was seen in a PDA-packed moment during Jordyn's birthday bash.

In a clip obtained by Jordyn's fans, the duo could be seen exchange smooches while hanging out on a boat.

Karl-Anthony seemed to have low-key confirmed the relationship by posting an Instagram Story entry greeting the birthday girl.

Moving on from Cheating Scandal

Before welcoming her 23rd birthday, Jordyn recently opened up about her struggles after being involved with a cheating scandal with Tristan Thompson in March 2019.

Jordyn revealed that the huge controversy made her deleted everything on her phone and isolate herself from others.

"Everything in my life changed...I'm not happy that people were hurt and people had to go through what they went through," Jordyn told Hillsong Channel's, Natalie Manuel Lee,

"It was a lot for my family, other families, friends, and not in a million years did I ever have an intention to do anything bad to anyone I love," she added.