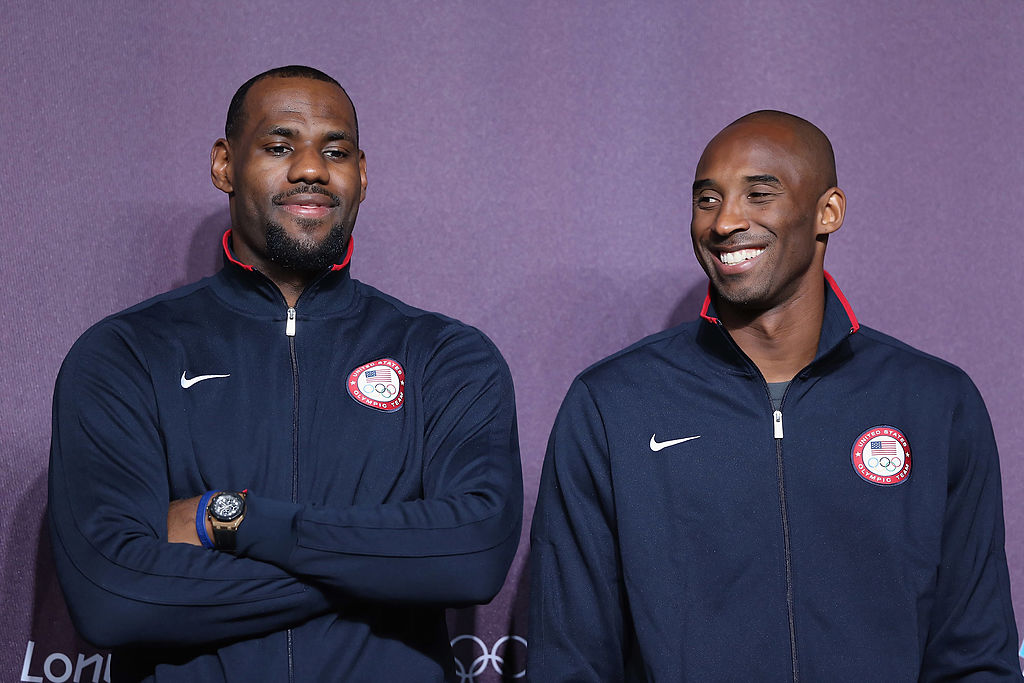 LeBron James took his game to an entirely different level in the Los Angeles Lakers' closeout game against the Denver Nuggets.

He is the fourth player in professional basketball history to make it to the NBA finals for at least ten times.

According to Anthony Davis, "He told us it was his time," speaking of LeBron James.

The Los Angeles Lakers have gone through a lot of drama in the last twelve months, including the death of Kobe Bryant in a helicopter crash.

LeBron James spoke to reporters about what his newest accomplishment meant to him and paid tribute to one of his closest friends, Laker legend Kobe.

"Every time you put on purple and gold, you think about his legacy and what he meant to this franchise for 20-plus years," he explained that he is reminded of Kobe's commitment and determination to the game.

He added, "Just that drive to always want to be victorious. It stops you from sleeping."

"You sacrifice a lot of things, you sacrifice your family at times, because you're so driven to be so great that other things fall by the wayside at times."

"I understand that," he further said. "I'm one of the few that can understand the mindset that he played in."

When LeBron James signed with the Los Angeles Lakers in 2018, critics said the move was an attack.

But he didn't feel any negativity because he got a comforting text from Kobe Bryan, who was welcoming him to the team.

James told Yahoo News, "I do remember when I decided to come here, he sent me a text right away and said, 'Welcome, brother. Welcome to the family.'"

"That was a special moment because at the time, Laker faithful wasn't [fully in on me]."

He added, "A lot of people were saying, 'Well, we might not want LeBron at this point in his career,' and, 'Is he right? Is he going to get us back [to the Finals]?'"

"So to hear from him and get his stamp of approval, it meant a lot. I don't ever question myself, but when it's coming from Kobe, it definitely meant a lot."

LeBron James was only 33 years old when he joined the Lakers and had played 15 seasons of the NBA already, which had led many to think that his addition wouldn't help the Los Angeles Lakers get back at the NBA Finals.

But they were clearly wrong.