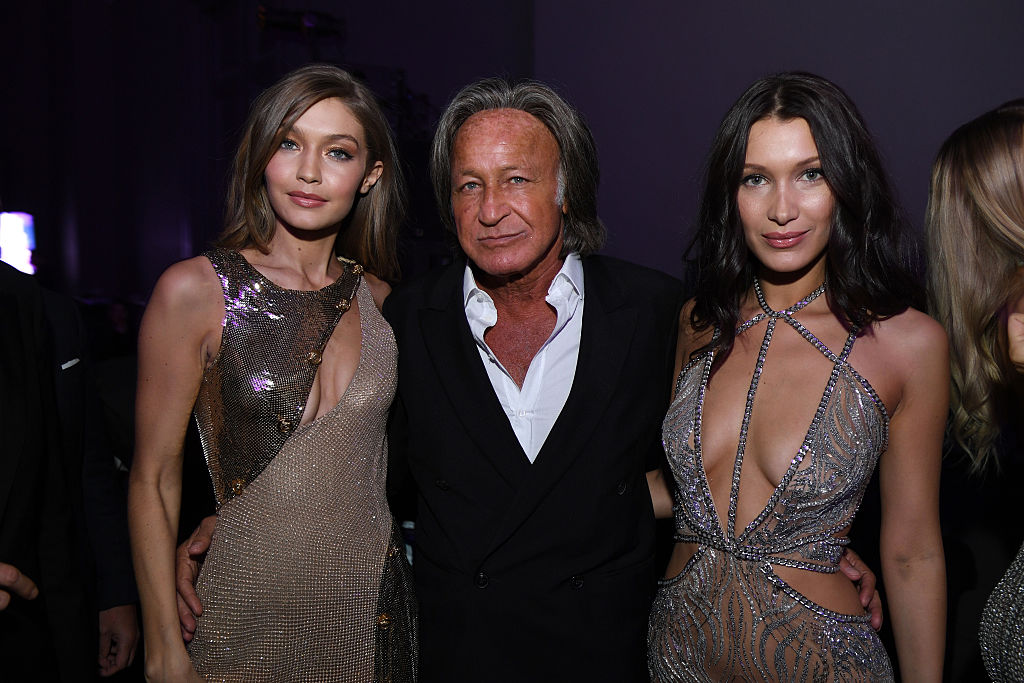 Supermodels Gigi Hadid and Bella Hadid are suddenly the most famous Hadids in the family.

Their parents, Yolanda, was a successful model and reality star, and Mohamed, a real-estate developer to some of the most luxurious cities in the US.

Many people caught glimpses of Gigi and Bella in "Real Housewives of Beverly Hills."

But despite the older Hadids being the first ones to have the spotlight shine on them, these days, Gigi and Bella Hadid are the ultimate stars of the family.

According to Mohamed, being their dad is a "tremendous burden."

Aside from Gigi, Bella, and Anwar, they also have older sisters, Marielle, 40, and Alana, 35.

"Just being their father is a tremendous burden on me. They were my kids. Now I'm their father. It is what it is."

The Jordanian-American real-estate mogul has reportedly turned down several business opportunities for the sake of his famous children's reputation.

Speaking to Times, "People don't look at me as Mohamed Hadid. They look at me as the father of Gigi and Bella and Anwar and Alana and Marielle."

The 74-year-old dad even said that people harass him because of his kids.

"It's dangerous for me to be their father. I have to be very careful. Everything I do is a reflection on them. [People] use my kids as an instrument to harass me."

Mohamed admitted that he and his family are often approached about having their own reality show, but he always says he's not interested.

Taking a subtle jab at one of the famous families in America, he said, "We are not the Kardashians. We are actually much more private than people tend to think. We know the Kardashians as friends."

However, he praised Kendall Jenner, one of Gigi and Bella's best friends, saying, "Kendall is a great friend of my daughters, and we have a lot of respect for what they do, and how they did it."

He called the Kardashian-Jenner clan as "good people" and "creatives" that people need to commend them, Mohamed said.

Meanwhile, the difference between Mohamed Hadid and Kris Jenner is that he doesn't use his kids for fame and fortune.

"I don't use my kids to enhance my career. I protect them. I watch over them. I don't want to take them out on the street and take pictures with them."

The property tycoon added, "Would we ever do a show? No, I don't think that will happen."

Mohamed Hadid and Yolanda Hadid were married from 1994 and divorced six years later.

This comes after his daughter, Gigi Hadid, welcomed her first child with her five-year boyfriend, former One Direction star Zayn Malik.

They welcomed their first daughter in the farmhouse the Brit purchased years ago, much to the urging of Yolanda, for $4 million.

Gigi has been posting on her Instagram Stories some of the gifts she received from friends, pop star Taylor Swift, fashion designer Donatella Versace, and artist Austyn Weiner.