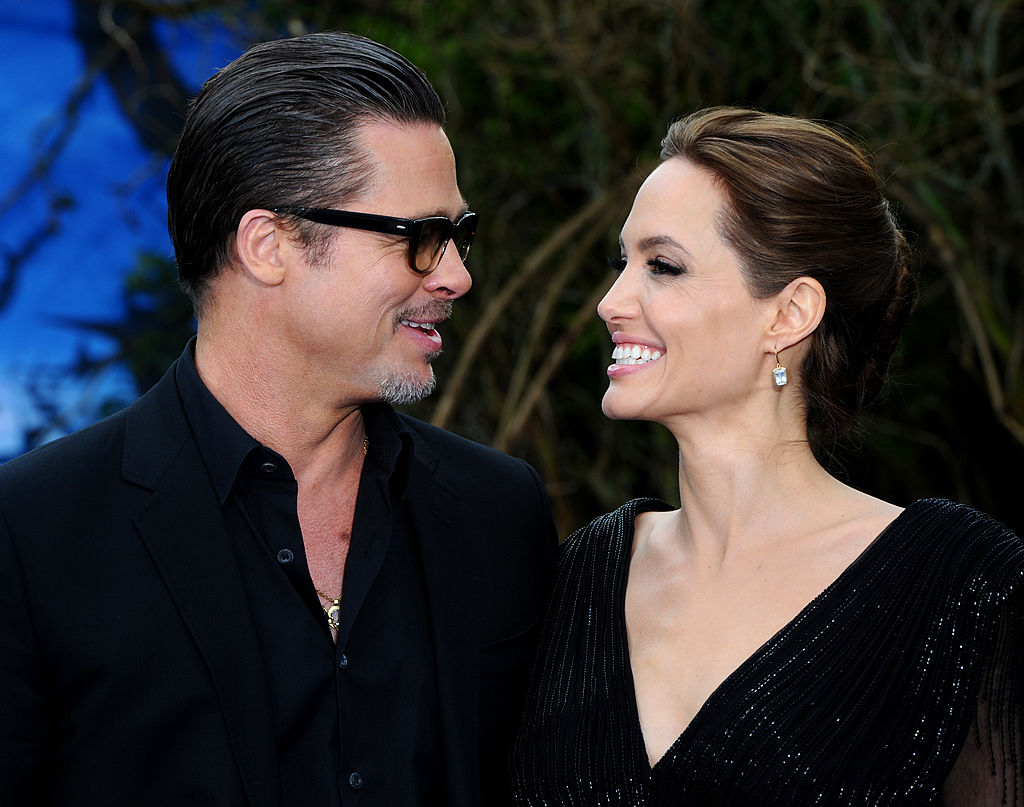 Angelina Jolie is preventing Brad Pitt from seeing their children until he gives in to her demand, and for a good reason.

According to Us Weekly, Jolie is not letting Pitt easily have access to their kids after spending some quality time in France with her new girlfriend, Nicole Poturalski, in the height of the COVID-19 pandemic.

The mom of six allegedly insisted her ex-husband to spend 14 days in quarantine first after returning from France. The actress cited the rise in the infected cases in that country as rthe reason for her demand, as she can't risk any chance of her and their children getting it.

Brad reportedly wanted to hasten the time before he can see his children one more, but the actress would not allow him. The "Ad Astra" star proposed having two tests just days apart so that he can already determine if he is infected with COVID-19 and see his children as soon as possible.

Nonetheless, the "Maleficent" actress did not find the idea appealing.

Ultimately, the actor did serve his two weeks worth of quarantine, got the necessary tests, and have now resumed seeing his kids, a source explained to Us Weekly.

While it appears a good move on the mom's part, some believe that it could just be a response towards the idea that Brad Pitt is already dating someone new. According to a recent report, Pitt is allegedly trying to get into Jolie's skin by rubbing it into her face that he is over her.

Otherwise, he would not have taken his new girlfriend to their estate in South of France that he and Jolie bought together in 2008. At the time, they were not even married since they only tied the knot in 2014.

"Taking Nicole to Miraval on their former wedding anniversary, Brad knows exactly what he is doing and the reaction it's going to get from Angelina," the source has said. "He just doesn't care if Angelina is going to lash out. He expects she will."

According to Mirror UK, Brad successfully ruffled Jolie's feathers in doing so.  A source of the UK news outlet claimed that Angie is absolutely livid that her ex would even stoop that low just to hurt her. She was allegedly a little bit hopeful that their terrible "summer of fighting" would already ebb down, but she now believes that it is impossible.

Instead of being jealous though, the source said Jolie is so much more disgusted about the whole thing.

The "Salt" star is reportedly grossed out by how blatant and open Pitt is with his new girl, whereas he can have a relationship in a more private and dignified manner.

Subsequently, after the first sighting of Brad with Nicole, reports have been relentless in highlighting how much Pitt loves Poturalski. Despite their massive age difference, which stands at 29 years, the two are "totally falling for each other," one report has claimed.