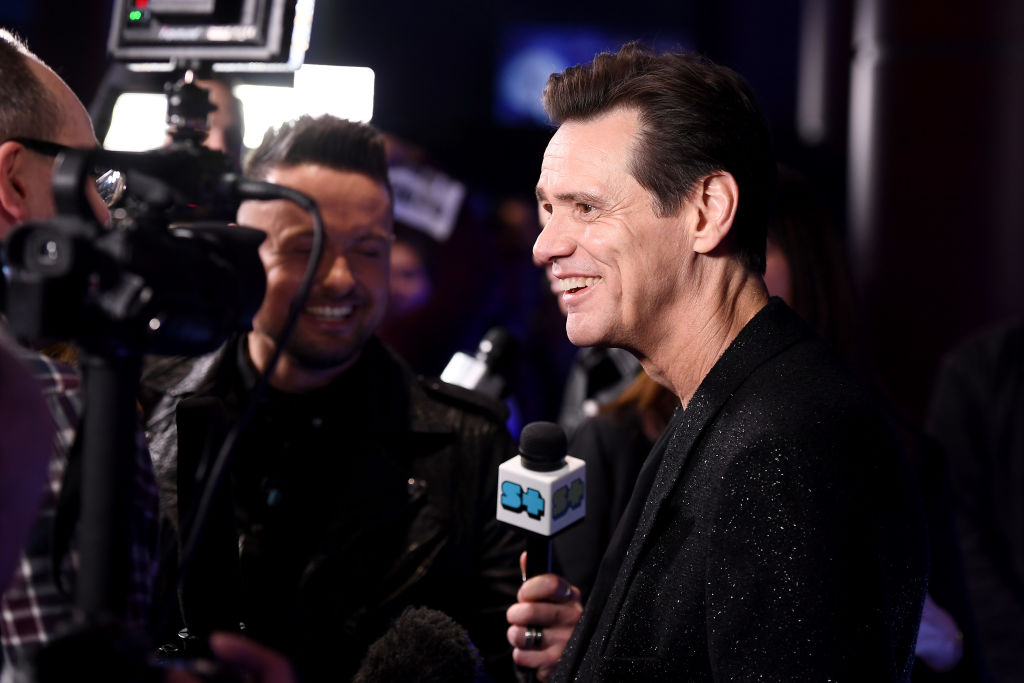 Carrey stars as the Democratic presidential nominee alongside Maya Rudolph as running mate Kamala Harris in a promo posted on Twitter.

Rudolph previously played Harris on SNL in 2019, receiving favorable reviews from the senator herself. However, this is Carrey's debut performance as Biden.

The skit trailer features Jim Carrey  fitting a white wig and blinding the camera with a Cheshire Cat smile.

Twitter's early reviews are positive, with some stating that Carrey was absolutely cast and showing faith that his performance would be "hilarious."

"I think they are going to be freaking fantastic," said one person. "Maya Rudolph is hilarious, and Jim Carey's character acting speaks for itself," the netizen continued.

Another expressed its excitement over the A+ casting. "I expect this to be hilarious, and I know they all will deliver!" With one person posting, others aren't so sure.

The netizen said Carrey "looks like his Lemony Snicket's character." Someone said: "It looks bad, so who knows?" Carrey may have been amusing. But having the big fire marshal Bill vibes right here.

In September, the producers revealed that Carrey would take Joe Biden's role for the season after Woody Harrelson, Jason Sudeikis, and John Mulaney portrayed the character as the vice president.

In 1980, Carrey auditioned for Saturday Night Live and hosted it three times, while from 2000 to 2007, Rudolph was part of the cast and hosted it once. This season, Alec Baldwin is also back, reviving his funny depiction of President Donald Trump, which won him two Emmy nominations.

With a promo video in which she stars with Rock, who was part of the cast from 1990 to 1993 and is hosting the show for the third time, Hot Girl Meg even took the high roads to her Instagram account.

The comedian appeared in a 'Rock' black face mask on the famous 30 Rockefeller floor, answering the camera.

On The Ellen DeGeneres Show this week, Rock announced that he got to see Carrey's flawless performance when they watched Tuesday night's first presidential debate together.

On Saturday, October 3, at 11:30pm EST, Saturday Night Live makes its return to NBC this weekend for season 46.

Since shooting the rest of season 45 from house, in the middle of the COVID-19 lockdown, the cast returns to the famous studio at 30 Rockefeller Square.