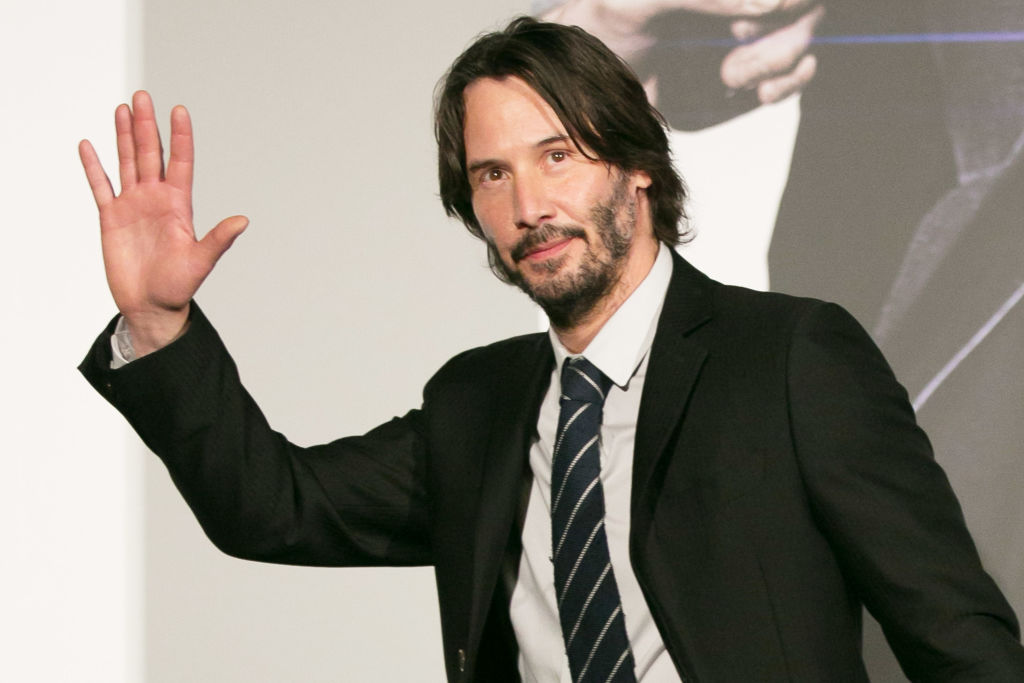 "The Matrix 4" release date has been moved to an earlier schedule, which should certainly excite all Keanu Reeves fans.

After facing several postponements due to the coronavirus pandemic, "The Matrix 4" set their cameras rolling again.

Reeves himself confirmed that they resumed the filming through an exclusive video for Associated Press in August.

"Everyone loves the project and if you're ever going to get in a situation that needs to be figured out...show business people are the best," Reeves said. "We're scrappy, we know how to get stuff done, we're inventive, we think on our feet. It's a great honor and I'm grateful to be working."

The resumption came after Warner Bros. and Village Roadshow decided to delay the film's production due to the alarming number of COVID-19 cases.

After delivering the good news, Warner Bros. released more updates about the flick, which are undoubtedly thrilling to hear!

In 2019, Warner Bros. decided to release the reboot of "Matrix" at the same date as Lionsgate's "The Continental" -- which will also feature Keanu.

However, due to the health crisis, they moved "The Matrix 4" release date to April 2022. But then again, it is a Keanu Reeves' flick, and it should always be the top priority no matter what.

Earlier this week, Warner Bros. moved up its release after making another calendar overhaul.

Since the reboot's filming finished earlier than expected, it is now set to debut on December 22, 2021.

Meanwhile, the motion pictures company delayed most of its films' releases until 2022, including "The Batman," "The Flash" and "Shazam 2."

Carrie-Anne Moss and Jada Pinkett Smith joined Reeves as they return to the big screen through the 'Matrix" franchise.

The new "Matrix" flick will finally come 17 years after the release of the third installment. Currently, the franchise has three successful and award-winning installments: "The Matrix" in 1999, "The Matrix Reloaded" in 2003, and "The Matrix Revolutions," also in 2003.

While Warner Bros. never spoke whether this will be a direct sequel, Keanu talked about what the film will cover.

Per the 56-year-old actor, there is no going back in the past. It clearly means that "The Matrix 4" is a sequel, not a prequel, to the trilogy.

However, fans can expect that the film will be different, as director Lana Wachowski reportedly made sure to differentiate it to its predecessors and give it a fresh take.

"She has written a beautiful script that is a love story, it's inspiring," Keanu hinted. "It's another version, a call to wake up and it has some great action. All will be revealed."