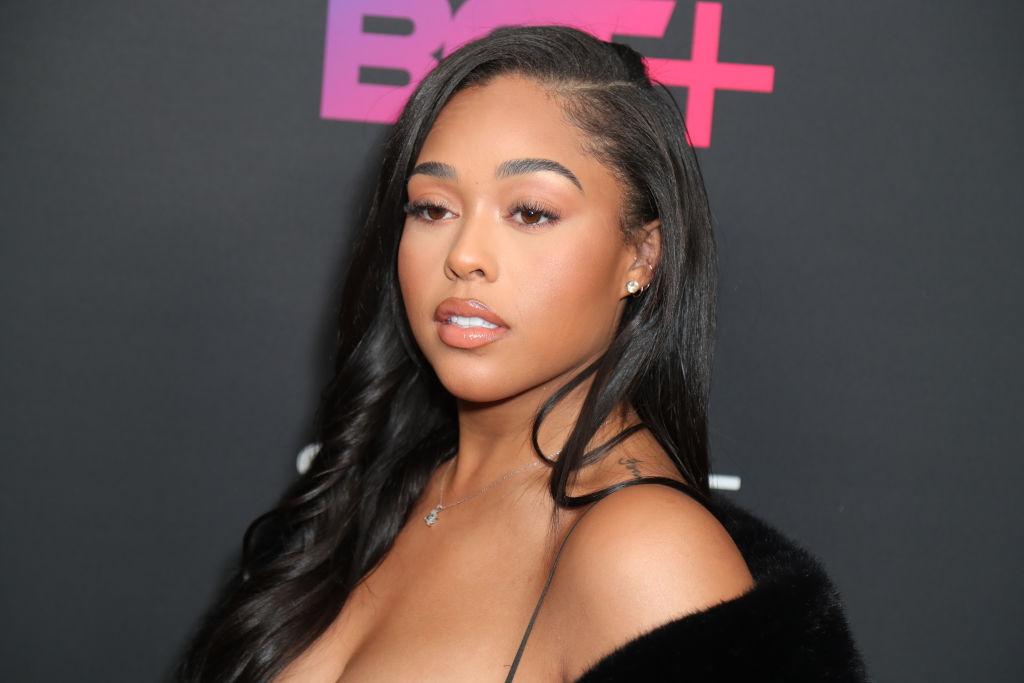 It seems like Jordyn Woods is getting all the support she needs, not from Kylie Jenner and the Kardashian-Jenner clan, but because of her boyfriend.

The social media influencer has recently launched her OnlyFans page, a subscription-based platform where people pay to see your content.

While she didn't mention if she was posting NSFW photos on her OnlyFans, Woods shred that her boyfriend is "super supportive" of her choice to be on the website.

Speaking to Page Six, the 24-year-old model said that Towns "sees" her vision, adding, "It's amazing to have people in your life that support you through whatever, and they're there to uplift you and help you through your journey. We're very open about it. We talk about everything." 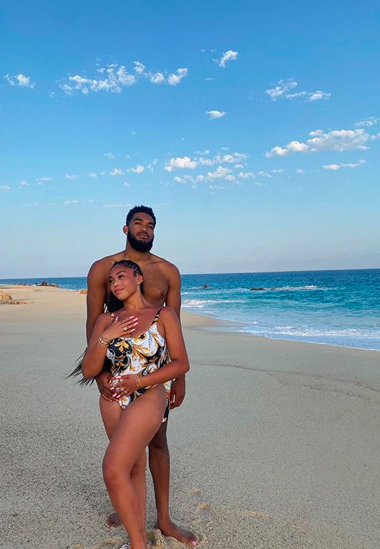 The plus-size babe also added how she shows her boyfriend some of the snaps she will be uploading on OnlyFans before her subscribers get to see it.

"You don't need approval from someone else, but I just want to make sure that everything is respectful."

Kylie's former BFF further said, "Also, I'm someone in my life that I value the people around me's opinion. So I have to ask like three people before posting something."

According to Jordyn Woods, she joined OnlyFans because people were less judgemental there.

She believes that she gets to control her narrative, share "more out-there content," and show her creative side.

Woods hopes to continue to bring "more awareness" to the platform," which in return help "create more opportunity" for OnlyFans content creators.

"I think there's space for everyone, so it's cool. But I'm still learning," she revealed. "I'm only a week in."

Jordyn Woods is no stranger to scrutiny.

In the same interview with Page Six, she opened up about her experience with being bullied on social media.

Since her cheating scandal with Khloe Kardashian's boyfriend Tristan Thompson in 2019, she has been exiled from the entire Kardashian-Jenner family.

She then got a series of backlash and constant hate, which caused her to break from social media. Even her best friend, Kylie Jenner, left her alone.

However, she has since learned how not to let the negativity get to her and shared how she overcomes it.

Jordyn Woods believes that talking about your trials and triumphs have helped the most.

"I think that we don't talk about our struggles enough, or we don't address certain things," she said.

The fashion model shared there are good days and bad days, but what's important is not to get negative comments to get to her.

Woods also writes down her thoughts and turns to close friends and family, which are her tips to get through the hardships in life quickly.

"Journaling - I know it sounds cliche or so basic, but sometimes you realize that less is more and getting back to the basics is more important than anything else," she revealed.

"Regardless of what we go through, they're always there."