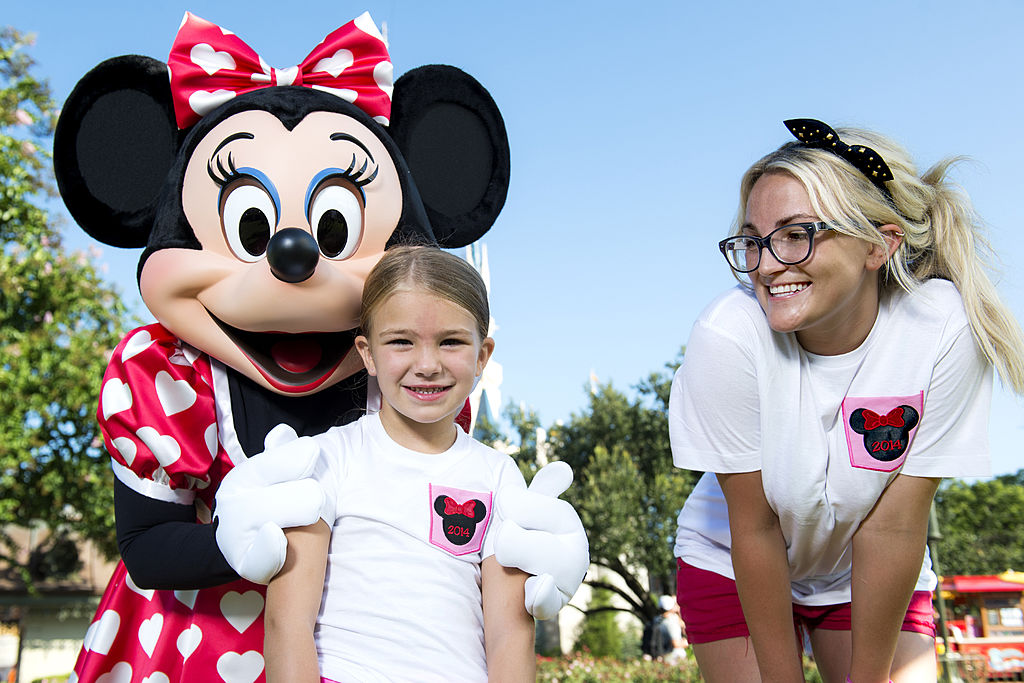 Jamie Lynn Spears is now a mom to a 12-year-old. To say time flies so fast is an understatement because it seems only yesterday when the world was shocked to hear Britney Spears' little sister, just 16 then, was pregnant.

She was on the early years of her own career then, and many thought she had a chance to make it big like her sister. However, Jamie had to cut her journey short. Not that it was a bad shift to make.

Now that her kid is nearly a teenager, Jamie Lynn looked back on her journey as a mom. She also shared the emotions and thoughts that she had when she found out she was pregnant and faced the prospect of telling her parents about the shocking news.

She got very real about it--not trying to make the story sound glamourous. She even hinted how naive she was at the time.

"You have your first love, or what you call love in high school. You think it's forever, and then oh, my gosh, I'm pregnant," Jamie told Nylon. The man she was referring to was Casey Aldridge. They did get engaged but had a fallout.

"'I am mortified to have to tell my parents this and my family this.' ... That was all I was thinking about: 'These are the people I love that I have to tell, and also, I'm pregnant. There's a human being growing inside of me, and I'm so young, I'm almost a baby myself," Jamie Lynn shared.

It can be remembered that she was starring on her very promising sitcom "Zoey 101," where she was the lead star. Many did feel mixed emotions about the idea of her pregnant, although fans eventually just accepted it.

Nobody knew that she herself was feeling very conflicted about the whole thing, and she felt the need to vanish.

She said she "hide away for a little bit" in 2007 by getting a little place for herself and locking herself there in order to think about her situation.

"I got me a little house. I put a big gate up around it, and I was like, 'I'm going to stay here, raise my baby and figure this out because this is real life," Jamie Lyyn added.

Jamie shared how determined she was to survive the ordeal, not making excuses for what she did nor regretting it.

"I've put myself in this situation, I'm not condoning it or saying it's right, but these are the cards that I have to play.' And I tried to do the best that I could," she furthered.

In an earlier interview with The Hollywood Reporter, the now 29-year-old actress and singer also opened up about this topic and said that few people realized that from the time she got pregnant, she was doing things that were only the best for Maddie.

She's now starring in Netflix's "Sweet Magnolias" and in talks over a possible "Zoey 101" reboot.