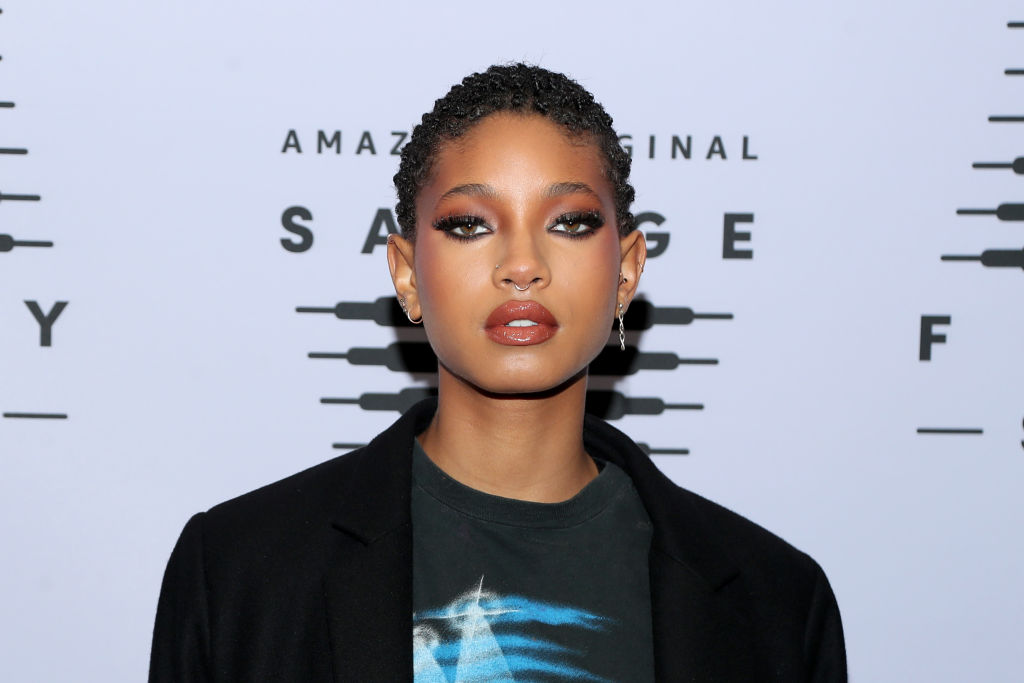 Willow Smith already got "the talk" from her mama, Jada Pinkett Smith. One thing that was highlighted during their important discussion was the necessity of consent.

Willow Smith, daughter of Will Smith and Jada, has no qualms about sharing how she was educated by her own mother on sex and intimacy.

Per Hollywood Life, the upcoming episode of the "Red Table Talk" will be all about how she was warned about men and what they expect in relation to sex.

Since Jada herself is part of the show, she can confirm what her daughter is alleging.

In the teaser of the upcoming episode, it can be deduced that Jada actually used a very direct approach in preparing her daughter on this stage of one's life.

"You definitely prepared me for the danger of men," Willow told her mom in the quite funny sneak peek. "When I was younger it was like, 'Men are dangerous, first of all.'"

Jada bursted out laughing and denied what Willow said. "I didn't say men were dangerous," she claimed.

But WIllow cannot be deterred. She shared that it was what she interpreted of her mom's message when talking about sex and intimacy. "No, you didn't tell me that but, the way that you would talk to me, in my little brain, my brain said, 'Men equal danger,'" Willow furthered in the clip.

Jada clarified that what she exactly said was that since Willow is already growing up, her desire to hang out with guys older than her alone is no longer allowed. "That's a no-go. There's no you hanging out with nobody alone," Smith shared.

The whole episode is not just about them of course. Their conversation is just a part of the larger discussion that the three co-hosts of the show would have about sex and consent in the upcoming episode of their Facebook Watch show airing on October 20.

The third co-host is Adrienne Banfield-Norris.

For this topic, the female hosts are joined by actress Rumer Willis, 32, and model Amber Rose, 36, who will share their different takes on the topic of sex and intimacy.

Naturally, there are talks of when and how they lost their virginity, as can be seen in other preview clips of the show.

Adrienne Banfield-Norris, more known as Gammy, will also be sharing about her experiences on the topic.

Even though Willow is quite vocal on this show, she is not that open about her private life. While there had not been any confirmation, Willow is said to be dating Tyler Cole as they were spotted dating a couple of times. He's an accidental actor.

According to Cole, when he moved to LA with his mom, he really had no plans to do acting. His mom, however, was the one with the acting dream and was pursuing all possible leads to be one.

"I eventually caught the acting 'bug' myself," he revealed in an interview with LVL3. That's hardly surprising, as Los Angeles is a city well known for its entertainment industry. How could you resist the temptation?