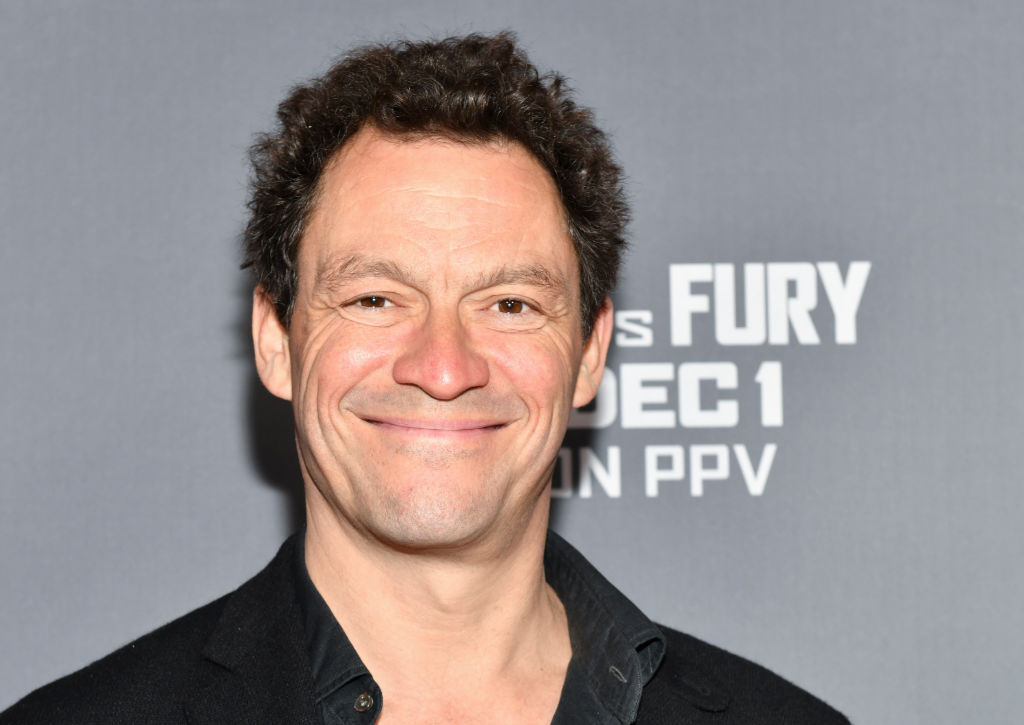 Lily James and Dominic West turn the internet upside down when photos from their romantic holiday went viral. While it is normal to see couples getting cozy while on vacation, James and West's case is different as the latter is already married.

But it turns out that "The Pursuit of Love" co-stars did not just break a human law but also a major policy in Italy concerning COVID-19 safety protocols.

One of the viral photos shows the duo riding an e-scooter, while the other features their canoodling moments in a cozy restaurant. While internet users were disgusted over the apparent affair between the two actors, some also pointed out that they are breaking a coronavirus social distancing protocol as they ride the e-scooter so close to each other.

The photo shows the 31-year-old "Rebecca" star wearing a flowy black floral dress, a face mask, and sunglasses as she navigates the e-scooter, while the 51-year-old veteran actor scoops her on the back.

Before the coronavirus global pandemic, this kind of riding-in-tandem is a common sight in Italy, but since March, the government has prohibited patrons from riding together to observe social distancing.

Because of this, James and West could face official sanctions as they broke the country's COVID-19 protocol. This kind of violation would require at least 200 euros or $238.

Speaking to "The Sun, "Italy's local councilor Stefano Marin said that riding tandem on an e-scooted is highly forbidden since the health crisis hit the country.

The government official said that since they have been alerted on such violation, they will conduct further investigation since they implement a law that is "equal for all."

After James and West's canoodling shots went viral on the internet, "The Affair" actor had a sudden odd outing with his wife, aristocrat, Catherine FitzGerald.

The married couple, who shares four kids, had a sudden public display of affection and kissed in front of the camera outside their home. The couple also handed a written note to the photographers to prove that the recent paparazzi photos with James did not affect their relationship.

"Our marriage is strong, and we're very much still together," the note reads.

Hiding From The Press

On the other hand, the "Cinderella" star has completely ghosted her scheduled press appearances to promote her upcoming Netflix drama "Rebecca."

She first ditched an event for the Hollywood Foreign Press Association, canceled her TV guesting at NBC's "Today" show without citing any reason, and also pulled out from her supposed appearance at the "Graham Norton" show.

The lead star of the Daphne du Maurier's novel adaptation is also set to appear on "The Tonight Show Starring Jimmy Fallon" on Thursday, as part of her week-long promotion. However, it is still unknown if she will also ditch the said program.