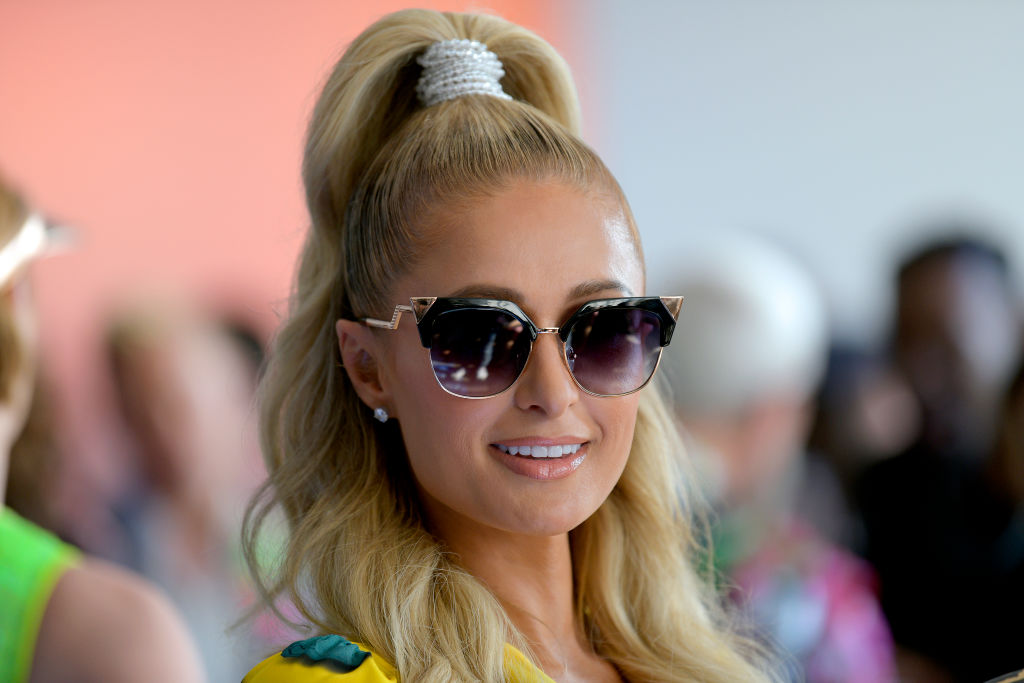 Rumors sparked that Paris Hilton might be off the market forever amid her blossoming romance with boyfriend Carter Reum.

The news came after fans speculated that the hotel heiress might have taken their relationship to the next level after sharing a cryptic post on social media.

In her recent Instagram post, "The Simple Life" star shared a sweet photo of her and the Illinois-born entrepreneur gazing at each other, with a background of what seemed to be a castle.

"And they lived happily ever after," she wrote, followed by a king and queen emojis.

With this, fans flocked to the comment section as they gushed over the blonde beauty's new flame.

"I've never been happier for anyone else. You deserve the world, angel. Love you so much," one fan wrote.

Meanwhile, another penned a sweet message for the reality star: "I wish you all the love in the world. You deserve it. You 2 seem great together."

Interestingly, some fans were convinced that Reum popped the question and were now engaged with the OG influencer.

"Think he's the one boo! Wedding bells. I'm so happy you got hitched," a fan commented.

Furthermore, an individual even sent well-wishes for the couple.

"Congratulations, wishing you both a lifetime of happiness!" added another.

However, some demanded clarification from the actress-turned-DJ.

"Are you engaged?" penned one user, while the other questioned Hilton: "Did you get married?"

Who Is Carter Reum?

After months of speculations about her mystery guy, the blonde socialite revealed that she met the 39-year-old entrepreneur "through common friends."

Earlier this year, the pair made their first public appearance after hitting the red carpet during the 2020 Golden Globes in January.

At the time, E! News cited that the reality star and Reum were dating "a little over a month."

Reum is also a well-known personality in Hollywood, with his vast business ventures ranging from liquors and firms.

Just like the hotel heiress, the author of "Shortcut Your Startup: Speed Up Success with Unconventional Advice from the Trenches" has a knack for creating various businesses.

"He is a tech startup entrepreneur and investor and is the Gwyneth Paltrow circle of friends," a source told the outlet.

Moreover, he co-founded a vodka brand, VEEV Spirits, alongside his brother, Courtney, and invested in major companies such as Snapchat, Pinterest, Classpass, and Lyft.

In April, Hilton made things Insta official after posting a sweet snap while she and Carter shared a passionate kiss to celebrate their first year anniversary.

"Happy anniversary, my love. My favorite thing to do is make memories with you," she wrote. "Your kisses are magical. I love being yours and knowing you're mine."

The OG influencer's mom, Kathy, seemed to approve of the couple's relationship as she gushed over the comment action and wrote.

"So, sweet!!!! Love this," she commented followed by four heart emojis.

Prior to Reum, Paris Hilton was engaged with model and actor Chris Zylka.

However, the two called it quits in 2018 after People reported that Hilton realized that they were "moving too fast" and he "wasn't right for her."