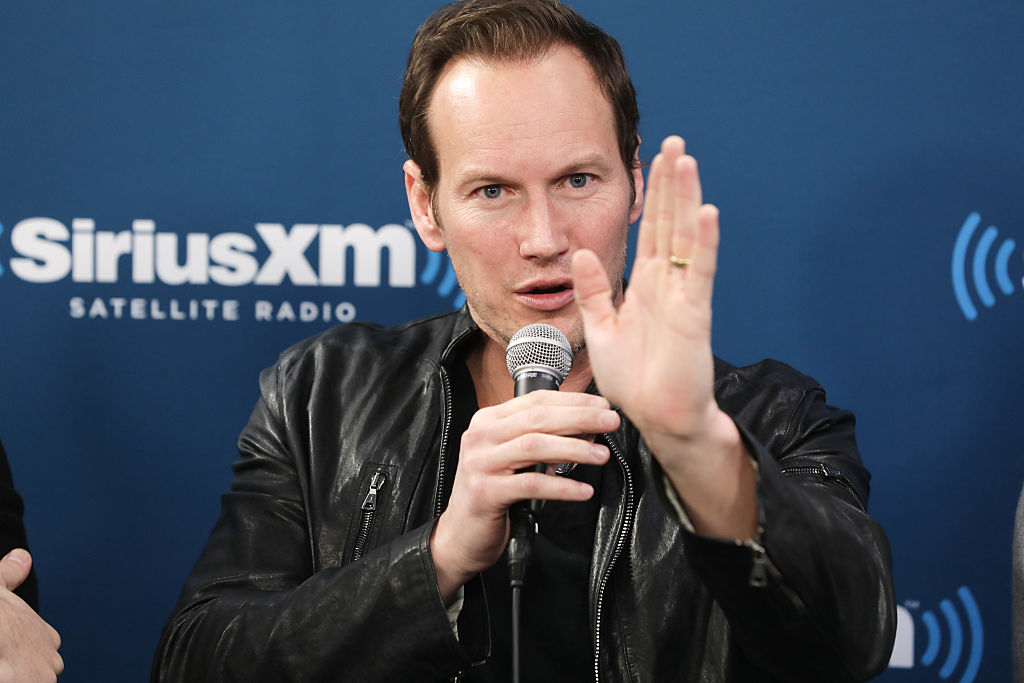 The never-gets-old horror flick "Insidious" is now on its fifth installment, and while plans for it seemed to have stalled for a while, it's now back.

Below are a list of all the "Insiduous 5" updates that you should know about.

"Insidious 5" was announced at the Blumhouse first inaugural BlumFest on October 29.

Back then, it was also revealed that the film would be the directorial debut of series actor Patrick Wilson. He will starinthe moviealongside Ty Simpkins.

"I'm honored and thrilled to be at the helm of the next Insidious installment, which will provide an amazing chance to unpack everything the Lamberts went through a decade ago, as well as deal with the consequences of their choices," Wilson said, as reported by Deadline.

"Directing the movie is both professionally and personally a full circle moment for me, and I am extremely grateful to be entrusted in continuing to tell this frightening and haunting story. Into the further we go...," he added.

"Insidious 5" has intense expectations to meet. Its first four instalments did well in the box office and have made a total of $542.4M at the world wide box office.

Films rarely go as far as having a fifth installment if the first ones are not good. Some films can lose their luster the moment it reached a second installment, so a fifth one is a rare feat indeed. More so when it comes to horror stories. People get less and less scared if they are already too familiar with the kind of scares they can expect from a film, but it appears the franchise is yet to bore its committed fans.

According to producer Jason Blum, there is a clear reason why the franchise is so successful: the cast and other collaborators.

According to him, the commitment of the original cast kept the whole thing so solid.

"One of the primary reasons the interest and appetite from fans has lasted for Insidious is because the people involved in the first film have stayed involved and kept it vital, interesting and good," he said, via Screendaily.

The president of Screen Gems essentially gushed about the same thing, claiming they are excited to see Patrick return as Josh and at the same time, show his directing prowess. He said he is excited to see the  story further attract the next generation.

"Insidious 5"  will pick up what happened with the Lamberts a decade after the fourth installment. Dalton is starting college and alongside all the horrific experiences starting a new chapter of one's life entails, he has to deal with supernatural stuff, too.

Scott Teems is the one who wrote the script, but it is largely based on a story by franchise co-creator Leigh Whannell.

The film will be distributed around the world by Sony Pictures.