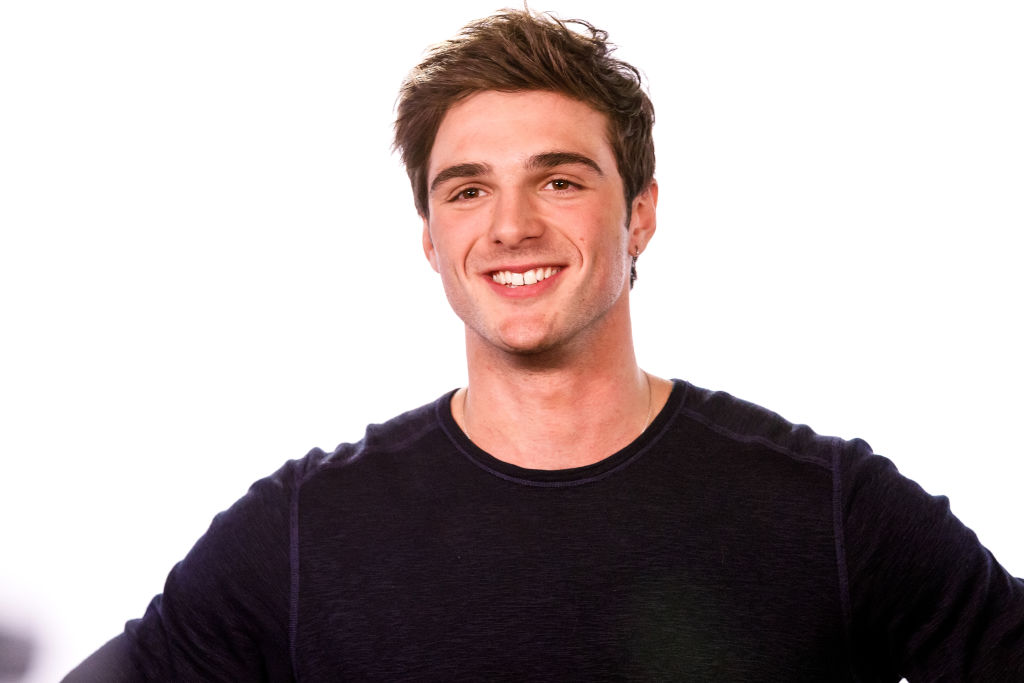 Now that it is Instagram official, everyone can bet it's OFFICIAL. Kaia Gerber and Jacob Elordi made sure no one would be confused of their relationship anymore by debuting their romance in the said social media platform.

The two did not do it in the cheesy way, of course. The unveiling of their Halloween costumes is already enough for fans to know they are together and they both want the whole world to know.

As Jacob went as the late Elvis Presley, his girlfriend dressed up as the singer's ex, Priscilla Presley. Even though the Presleys' marriage did not end well, with Priscilla realizing she has been tied down way too young, their time as a couple was ICONIC. To go as them would signify being a couple.

Kaia and Jacob made sure they looked like the people they wanted to go as by getting Elvis and Priscilla's classic looks down. They had the efficient makeup artist Sam Visser do the work. The outcome is a full-on 70s glam look.

Speaking with Vogue on its November 1 spread, the makeup artist claimed that the costumes were Kaia's idea.

The model herself then took to Instagram to share some images from the photoshoot, one of which included Jacob--who is no doubt her boyfriend now.

Rumors about the 19-year-old and the "Euphoria" star being together started early September when they were spotted in Malibu, California. Some sources revealed to E! News that the two certainly have mutual attraction for each each other, but they were not in any rush to make anything official.

"Kaia is the one that doesn't want to be in an exclusive relationship right now. She has a lot of projects on her plate and wants her freedom," the source said at the time. "She does love hanging out with Jacob and they are spending time in New York City for the week while she works."

When the New York trip came, the source said they looked happy together all the time. They could not stay away from one another in the duration of that work trip, though they have been keeping silent of their relationship.

Speculations became more uncontrollable after the two were spotted together once more, walking Kaia's dog in Los Angeles back on October 20. Walking a dog is one thing, but people positively went crazy when they found out the two packed on the PDA, too. At that point, it appeared a romantic link is no longer deniable.

Both Kaia and Jacob came from highly publicixzedrelationships--Kaia with Pete Davidson and Jacob with Joey King.

Pete had spoken up about their breakup, seemingly citing age gap issues as the reason. In an interview with Charlamagne Tha God posted on Youtube, the comedian opened up about his relationship with the model and why tit has not turned out okay despite dating for months.

A gap of eight years does not seem big, but Davidson claimed Kaia is simply too young to handle a relationship with a man who has issues. "She's very young, and I'm f-ing going through a lot and it was before I went to rehab," shared the "Saturday Night Live" star.

Jacob and Joey King's romance seemed like a whirlwind, too. The two had worked on three installments of "The Kissing Booth" already despite breaking up in real life after the first one.

The two are doing well now, with King being able to talk about the breakup like nothing. She said it was still better that they dated before doing "Kissing 2" and "Kissing 3" because she learned so much from him.