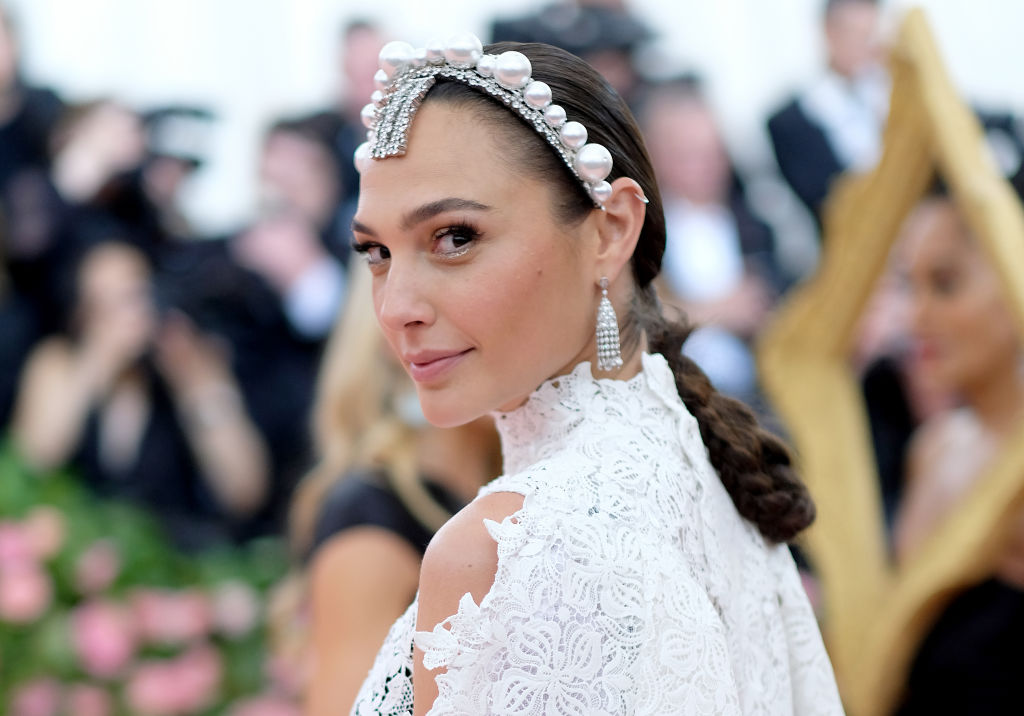 The entertainment industry is slowly moving forward and adapting to the changes brought by the pandemic.

Although it is impossible for some to go to the cinemas and watch their favorite or highly anticipated films, Netflix and other streaming sites are bringing theater in the comfort of our homes.

Despite postponement and delays in productions, some managed to take the risk and release their movies even under unprecedented times.

With all of that said, here are the top three December 2020 movies that you should not miss.

Biography drama film "Mank" is set to hit Netflix on December 4 under the direction of renowned filmmaker David Fincher.

Following his blockbuster hit movie "Gone Girl," the 58-year-old director is making a comeback through the life story of the Academy Award winner, Herman J. Mankiewicz.

Portrayed by Gary Oldman, the movie delves into the life of Mank, who wrote the famous 1941 screenplay for "Citizen Kane."

Several critics and journalists predicted that "Mank" is another Oscars heavyweight that might be a "potential front runner in a number of categories, including cinematography, film editing, art direction, original score and maybe even picture and director" as mentioned by The Wrap's Steve Pond.

One of the most highly anticipated December 2020 movies is "The Father."

Directed by French playwright and novelist Florian Zeller, the family drama film revolves around the story of a woman who is looking to find a caregiver for her aggressive and somehow difficult 80-year-old Welsch father, Anthony.

Aside from his old age, Anthony also suffered from dementia--a disorder that continues to eat away at his memory.

Based on the award-winning play, it first premiered at the Sundance Film Festival earlier this 2020. "The Father" is set to hit selected cinemas in the United States on December 18, 2020, and on January 8, 2021 in the United Kingdom.

Last but definitely not the least on the top three December 2020 movies is the long-awaited D.C. superhero film is "Wonder Woman 1984."

Starring the Israeli star Gal Gadot as the Amazonian hero Wonder Woman and her alter ego Diana Prince, she is set to battle the charismatic businessman Maxwell Lord (played by Pedro Pascal) and supervillain Cheetah (portrayed by Kristen Wiig).

Directed by Patty Jenkins, the film is Warner Bros. Pictures' follow-up to the 2017 movie with the record-breaking gross of $822 million at the worldwide box office.

After its numerous delays, the upcoming D.C. film is set to be released in the U.S. on Christmas day, while the film will debut in the U.K. on December 26--perfect for some post-Christman viewing.