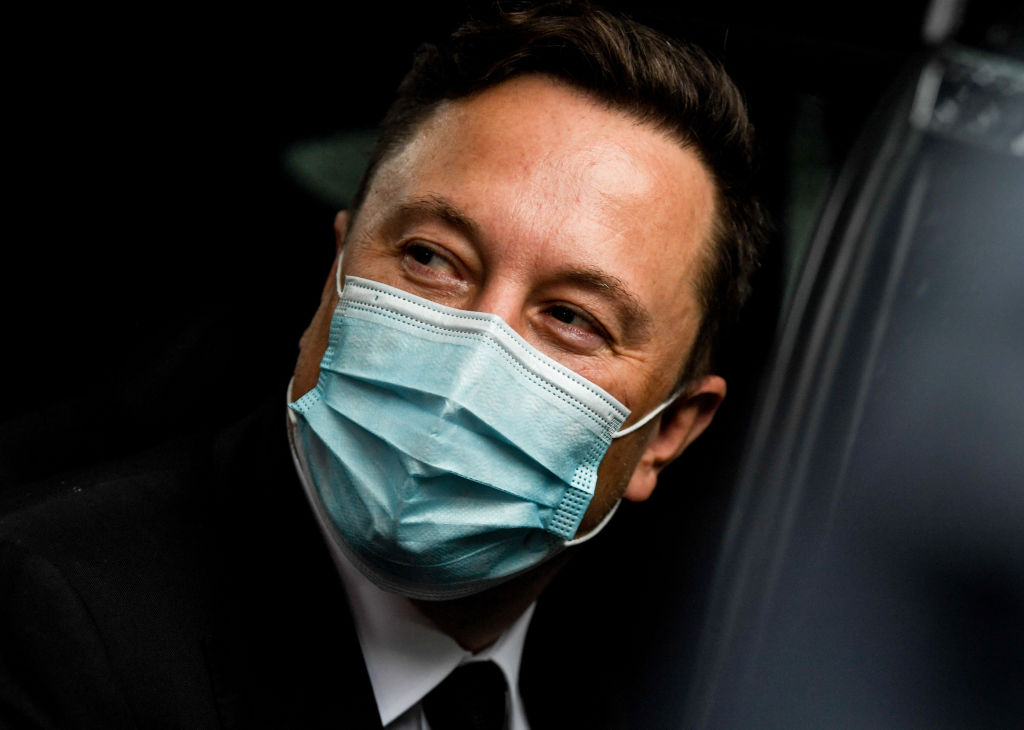 Elon Musk has opened up about his thoughts on COVID-19 testing after receiving both positive and negative results on the same day.

In a tweet, the Tesla founder shared that he took Becton Dickinson and Co's rapid test--a point-of-care diagnostic test that shows results in minutes.

However, he claimed that the coronavirus tests are "bogus" after coming up with confusing results.

Although he described his symptoms as "nothing unusual so far," Musk mentioned that he has been experiencing colds, which is an early sign of COVID-19 alongside other symptoms such as fever, dry cough and tiredness.

On the other hand, due to his doubts on rapid tests, the 49-year-old billionaire mentioned that he got another test done at a different lab.

"Could this be why we've been seeing such a major spike?" one user asked, to which he explained, "If it's happening to me, it's happening to others. I'm getting PCR tests from separate labs. Results will take about 24 hours."

Prior to his diagnosis, the SpaceX CEO has been long skeptical about the deadly virus despite records showing that millions of people worldwide were affected by COVID-19.

In his recent interview with the New York Times, Musk downplayed the effects of COVID-19 among adults, and only the elderly or with pre-existing conditions should be concerned about the deadly disease.

Moreover, the tech mogul also ranted about his doubts about the health crisis, tweeting that the "coronavirus panic" is "dumb."

In addition, Musk called out the government-mandated lockdown as forcible "imprisonment" and "fascist" after forcing his California based factory to shut down due to COVID-19.

"I would call it forcibly imprisoning people in their homes against all their constitutional rights - that's my opinion," he mentioned in a statement.

The Resurgence of COVID-19 in the U.S.

As of now, more than 10.7 million positive cases are recorded in the U.S., as there has been a coronavirus resurgence reported in the East Coast part of the country.

According to Reuters, there has been a surge in positive cases and fatalities in New York and New Jersey.

In Newark, Mayor Ras Baraka mentioned that the city is planning on more rigid implementation of COVID-19 protocols to combat the second wave of the deadly virus.

"Stricter measures are required in the city's hotspots in order to contain the virus and limit the spread," he mentioned in a statement, while New York City Mayor Bill de Blasio tweeted that "This is our LAST chance to stop a second wave."

READ MORE: Beyonce Who?! 3 Signs That Blue Ivy Might Carter Become a Bigger Star Than Her Mom