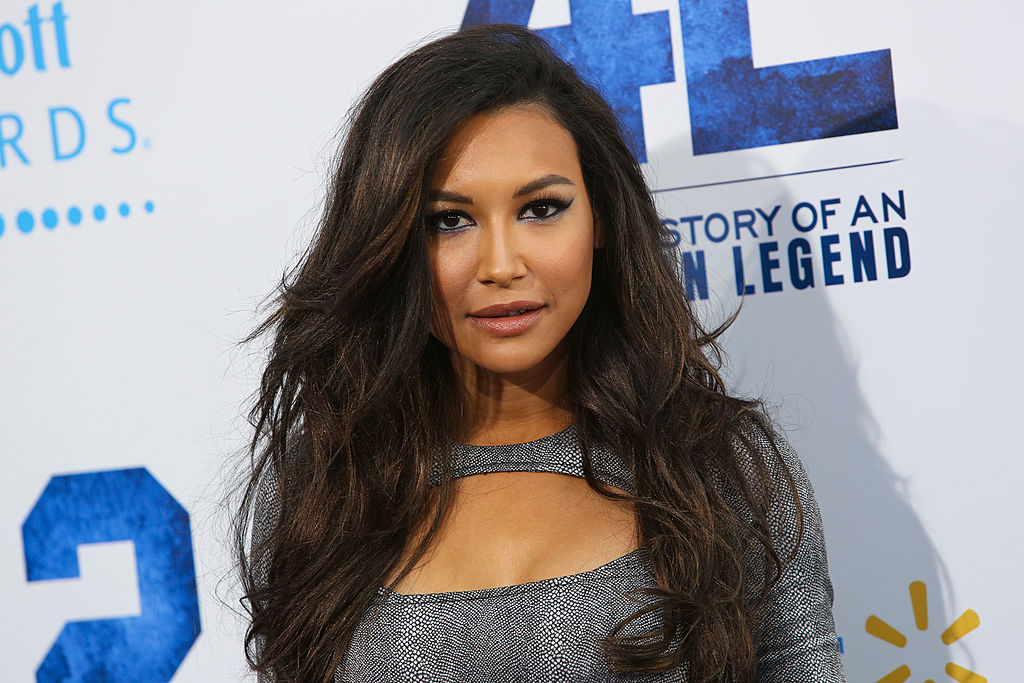 Who Is Josey Suing?

Us Weekly confirms the decision of the "Glee" alum's son to file a case over the death of his mom. Ryan Dorsey, to whom Naya was married to for a total of four years between 2014 and 2018, submitted the paperwork on Tuesday, November 17.

Josey is suing Ventura County, California where his mother died in July.

He is also suing the United Water Conservation District and the county's Parks and Recreation Management. Josey's camp is making the company liable for both the wrongful death and negligent infliction of emotional distress.

Wrongful Death Lawsuit: What Does it Say?

According to the complaint filed, Naya's death could have been prevented. Josey's camp is alleging that the boat the toddler and his mom was in while enjoying Lake Piru did not comply with the safety standards set forth by the US Coast Guard.

"[The boat] was not equipped with a safely accessible ladder, adequate rope, an anchor, a radio or any security mechanisms to prevent swimmers from being separated from their boats," read the court documents obtained by Us Weekly.

"Disturbingly, later inspection revealed that the boat was not even equipped with any flotation or lifesaving devices, in direct violation of California law, which requires that all pontoons longer than 16 feet be equipped with flotation devices," the documents further detailed.

Based on the report released by the Ventura County Medical Examiner-Coroner's Office, however, Josey was actually wearing a life vest when he was seen. On the other hand, Naya was not wearing any when her body was found.

It can be remembered, though, that at the height of the search and rescue operation, Ventura County Sheriff's Department spokesperson Captain Eric Buschow shared to Us Weekly that a life vest was found on the boat while Josey was wearing his. This means Naya was not wearing hers.

The court documents also showed Josey suing because Lake Piru lacked any sign that would say it's dangerous to be in it.

The suit alleged that there was no physical sign anywhere to indicate danger, "not at the entrance, at the dock, at the popular swimming area of Diablo Cove, not anywhere."

There was no "warning of the lake's strong currents, low visibility, high winds, changing water depths, underwater caves, ledges and drop offs, or the trees, brush and other debris that congest its waters due to the vastly changing water levels and winds," the suit further alleged.

Ryan Dorsey Grieves for Self and Son

Two months after Naya Rivera passed away on the tragedy, Ryan Dorsey shared that despite the fact that their relationship did not work out, his ex's death had an impact on him. His physical health took a hit apart from his emotional health. On top of it all, he's grieving the fact that his son would not have the future he would have if Naya is still alive.

"I probably lost a little over 20 pounds. I don't get good sleep. I'm sad every day," he said. "I wake up, I go to sleep sad every night, staring at the ceiling." He then added that he sometimes feels lucky that his mom is still around while his own son would not have the same experience.

The kid turned five back in September and celebrated it the first time without his mom. Naya never hid the fact that she enjoyed and loved every minute of being Josey's mom. She said it in almost all her interviews. and the pictures on her social media accounts demonstrated this.