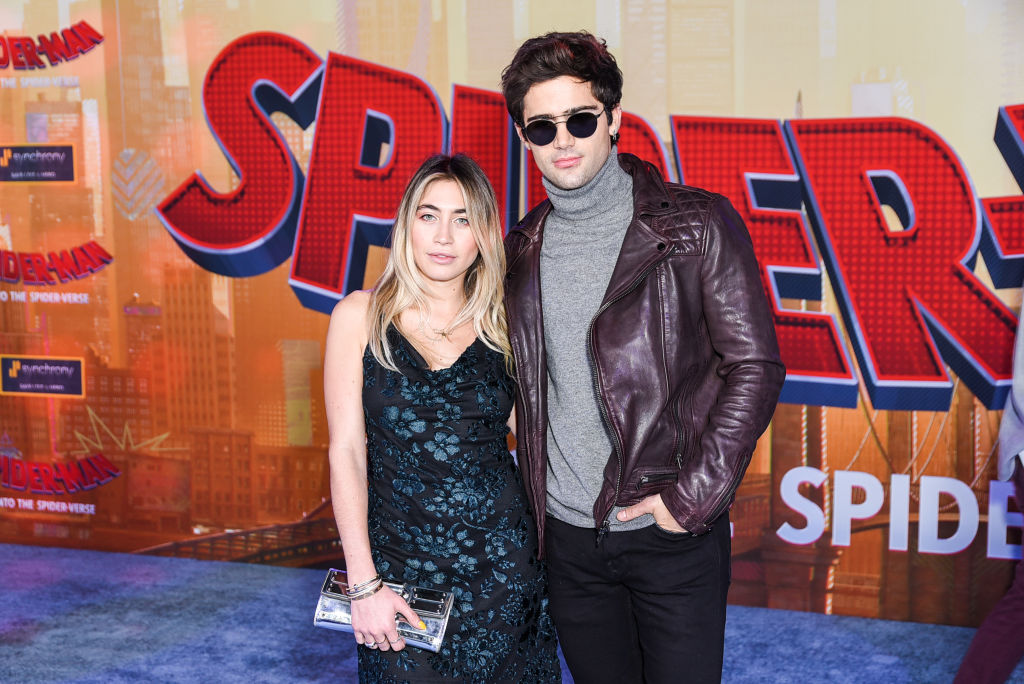 Fans thought Max Ehrich was deliberately calling attention to his love life by getting all romantic for the gram with Sonika Vaid, but some were giving him the benefit of the doubt. As it turns out, some of them just might be right because right now, he's showing he's dating Mariah Angeliq--if kissing in the beach means they are dating.

Demi Lovato's ex-fiancé is once again showing his love life to the sandy shores, this time in Miami. He is spotted kissing singer Mariah Angeliq while also taking pictures of the fact.

Ehrich and Angeliq were photographed taking selfies while kissing and acting all flirty, seemingly demonstrating to people that they're now entering some sort of romance.

Before taking these loved-up selfies, the two enjoyed a cozy stroll on the beach wherein the singer spent most of the time with her arms around the actor. When they stopped to take a rest, it was the time when Ehrich went in for a sweet kiss on the cheek and a cute photo of the moment.

Allegedly, the new couple eventually went in an unidentified home, where they reportedly danced around the kitchen together.

Angeliq is the one who shared the dancing session.

She shared a video of them grinding to her TikTok page, while Max shared the flirty photo he has taken on the unknown cabin on his Instagram feed, as well as his IG Story.

Obviously, there is absolutely no intention of hiding the budding romance from the public.

The question that Lovatics are likely to throw in, though, is that if this is even real. After all, it was only a few months ago that he begged Demi Lovato to return to his life.

Barely a month has passed since he made waves with his PDA moments with Sonika Vaid, too.

The pictures emerged just days after Lovato joked about her own failed relationship with Ehrich.

While hosting the E! People's Choice Awards on Sunday night, she said she has been keeping herself quite busy during the pandemic before and after she got engaged.

"I binged seven seasons of 'Pretty Little Liars,' got unengaged, then went looking for aliens in the desert," she quipped.

Twitter users roasted Ehrich last month after he returned to the Malibu beach where he proposed to Lovato to show some sorrow and shed some tears. Most refused to believe he was expressing real emotions. Lovatics called him out, claiming it is apparent that he was staging some show.

The new pictures of him and Angeliq just might fuel these speculations further.

"The Young and the Restless" actor proposed to Lovato in July, and at the time, Lovatics rejoiced with the singer. After all the failed relationships she had, everyone thought it is about time that she got a good one. It did not matter that it was a whirlwind romance and she got engaged just months of dating.

But Demi herself ended it months later after allegedly realizing Ehrich's intentions may not have been real and good.