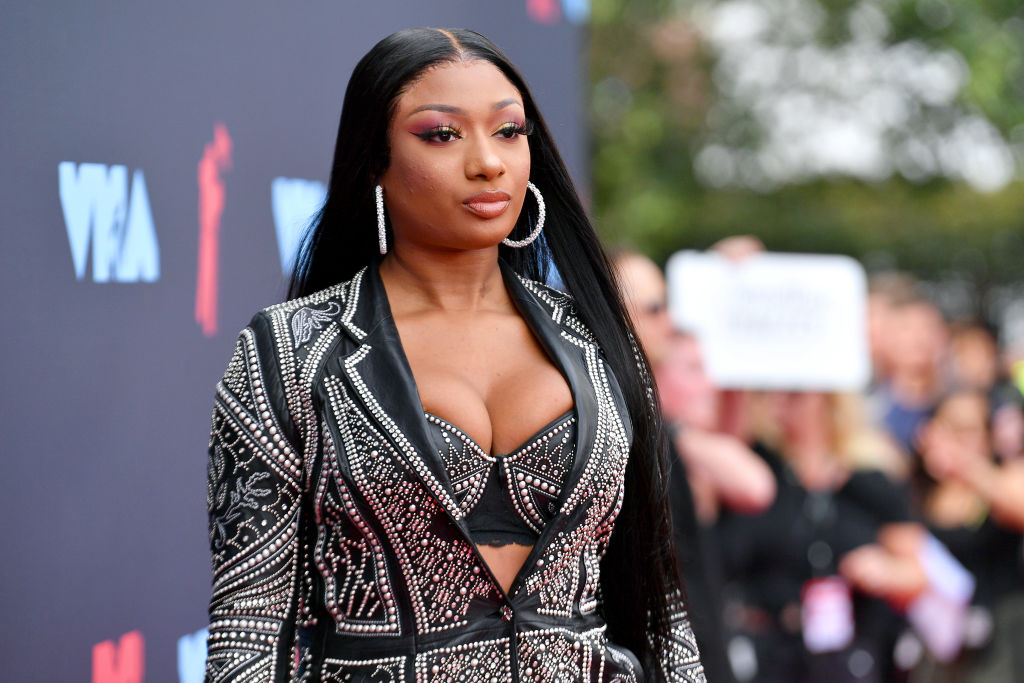 The suspect behind Megan Thee Stallion's shooting, Tory Lanez, has denied that he assaulted the famous rapper.

On Wednesday, CBS Los Angeles revealed that Lanez pleaded not guilty to charges that he shot Stallion last July. Initially, the Los Angeles Police Department revealed in a statement that the 28-year-old Lanez has been charged for assaulting Stallion.

Per the Los Angeles County District Attorney's office, Lanez--whose real name is Daystar Peterson--received two felony charges for two assault counts. One count is for assault through a semiautomatic firearm and another is for carrying a loaded but unregistered gun in a vehicle.

Following the LAPD press release, Lanez spoke up about the charges on his Twitter account and defended himself.

The "Broke in a Minute" hitmaker vowed that the truth will come to light soon. He also took the chance to express his gratitude toward his family and fans who believe him amid the legal trouble.

As he clarified that the charge "is not a conviction," Lanez then thanked those who supported him and Megan.

The first court proceeding happened on October 13, which was held at Foltz Criminal Justice Center's Department 30.

Meanwhile, the next hearing is scheduled for January 20, 2021.

If convicted on the charges, Lanez would spend a maximum sentence of 22 years and eight months in state prison. But as of writing, he is still free after posting a $190,000 bail.

What Happened During the Incident?

The same LAPD criminal complaint revealed that Lanez and Megan argued while inside an SUV around Hollywood Hills.

When Megan exited the vehicle, the rapper allegedly shot her feet numerous times, wounding her in the end.

Per TMZ's initial report, the "WAP" rapper only suffered from a cut due to a broken glass inside the car. However, Stallion defended herself and claimed on July 15 that she suffered from multiple gunshot wounds through a crime "that was committed against her."

She further claimed that Lanez intentionally hurt her after the argument.

"Yes, this n**** Tory shot me," she said on an Instagram video. "You shot me and you got your publicist and your people going to these blogs lying."

The female rapper explained on the same post that she was rushed to the hospital to remove the bullets from her feet.

Months later, Stallion talked about the shooting again in an op-ed she penned for the New York Times.

"I was recently the victim of an act of violence by a man. After a party, I was shot twice as I walked away from him. We were not in a relationship. Truthfully, I was shocked that I ended up in that place."

On Twitter, netizens shared what they think of the current situation between Lanez and Stallion.

One user said, "This n-gga Tory chillin and not worrying about this shit no more and because no one ain't talking about her anymore she wanna pull this sh-t."

"Honestly I'm getting tired of this stories Meg shuld focus on other things now," another one wrote.

Another added, "Lord, just deal with the trauma on your own.. the internet don't care no more tbh."