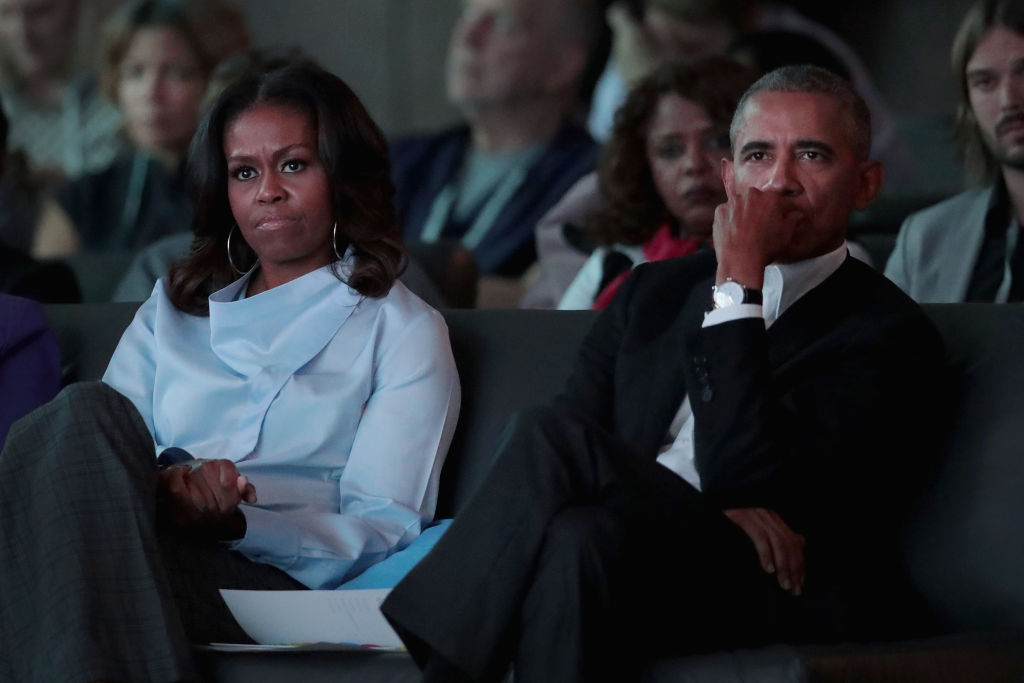 Married for 28 years, the 59-year-old lawyer turned world leader revealed that his presidential career almost strained his relationship with his wife.

Before his two-term presidency, Michelle helped Barack with his campaign and delivered acclaimed speeches in various conventions.

Eventually, Obama was elected as the 44th president and the first African-American president of the United States, serving from 2009 to 2017.

Barack and Michelle Obama Had Marriage Struggles While in the White House?

Now, the former American leader candidly shared his struggles during his stint in the White House as he spoke about his newly released memoir, "A Promised Land."

In his recent interview with People, Barack confessed that he and his wife experienced "tension" and marriage drama while in the oval office.

"During the time we were there, Michelle felt this underlying tension. 'The pressure, stress, of needing to get everything right, to be "on" at every moment," barack shared.

Moreover, although the former FLOTUS fully supported him, he shared that the mother of two was "less optimistic" and "skeptic" about politics but "more mindful of the sacrifices to the family."

Obama then admitted that there were times when he felt that "she was frustrated or sad or angry"--although Michelle understood that she had bigger things to worry about like "Afghanistan or the financial crisis."

For what it's worth, Obama's eight-year stay at the White House was not just all full of negative emotions. of course, there were also "great joys," as he described it.

He mentioned that they tried to be as normal as possible, letting their kids grow up to not feel entitled.

"There was never a time where we didn't recognize what an extraordinary privilege it was to be there. Most importantly, our children emerged intact, and they are wonderful, kind, thoughtful, creative - and not entitled - young women. So that's a big sigh of relief," Barack added.

When asked about their life after White House, Obama admitted that a lot has changed since they left the office, most especially to the "Becoming" author.

"It was like a big exhale right after we left office," he recalled, adding: "It took some time to talk about how she had felt. Once [the presidency] was done, there was the possibility of her opening up ... but more importantly, just her being able to let out a breath and relax."

Although he has left a political career behind, the ex-US President has been visible throwing his support during his former vice president's campaign--now president-elect Joe Biden.

Aside from this, The Obamas has been busy with their upcoming projects, including their Netflix deal which was inked way back in 2018.

The power couple is set to produce various content such as films and series under their new production company, Higher Ground Productions.

According to Variety, their goal is to meet fascinating people as they "help them share their experiences with a wider audience."

READ MORE: The Reason Why Henry Cavill Will Never Be James Bond, per Expert