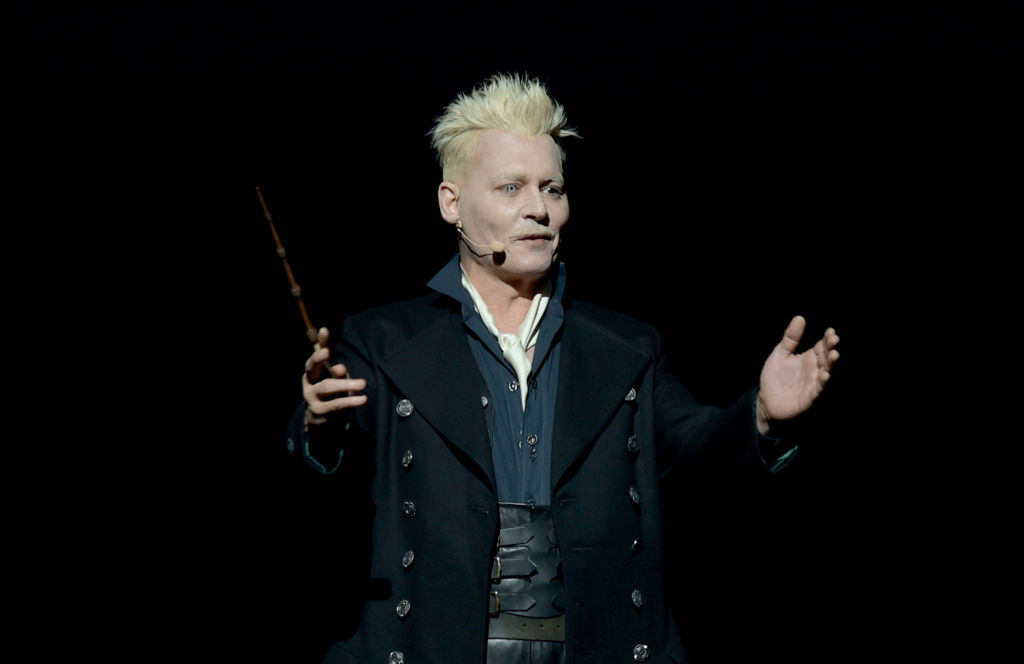 The California based entertainment company confirmed that Mads Mikkelsen would be replacing the Golden Globe winner for his role in "Fantastic Beasts 3."

To recall, Grindelwald, who is considered the most dangerous Dark Wizards of all time, next to Lord Voldemort, was first played by Irish actor Colin Farrell before revealing that he was only a cover-up for Depp's true character.

Moreover, the 55-year-old Danish actor is not new when it comes to blockbuster franchises as he appeared in numerous movies of top-notch films including the James Bond sequel, "Casino Royale," "Rogue One: A Star Wars Story" and Doctor Strange, where he played the supervillain sorcerer, Kaecilius.

As of now, multiple reports have cited that the production of "Fantastic Beasts 3" is currently underway, featuring the returning casts, Eddie Redmayne, Jude Law, Katherine Waterston, and Ezra Miller.

In addition, the much-anticipated installment in the "Harry Potter" spinoff series is set to debut on July 15, 2022, per Variety.

With this the news about the "Pirates of the Caribbean" star's replacement, fans expressed their mixed reactions to Warner Bros.' shocking announcement.

One user raised her disapproval and mentioned that she "won't support" the upcoming film.

"Nothing against Mads, I loved his work as Hannibal. but I won't support this movie after what Warner Brothers did to Johnny Depp!"

The second one stressed that Depp deserves so much better than this.

"Johnny Depp deserves better. As much as I love Mads, I can't watch Fantastic Beasts 3. It's not his fault, but it's wrong."

On the other hand, an individual seemed to be upset over the Hollywood star's fate being axed in the fantasy film as she pointed out that the entertainment company forced Depp to resigned from his role.

"This role should still be Johnny Depp's. He was made to step down from the role when he is innocent. Amber Heard lied, and she was the abuser. She abused Johnny Depp throughout their relationship yet she still has her role in Aquaman whilst Johnny loses out. It is not right."

The update about the forthcoming "Fantastic Beasts" franchise came two weeks after the award-winning actor announced that he is stepping down from his role as Gellert Grindelwald.

In his statement, Depp revealed that he agreed to the company's request to step back from his role and thanked his fans for their undying "support and loyalty."

"I have been asked to resign by Warner Bros. from my role as Grindelwald in Fantastic Beasts, and I have respected and agreed to that request," as well as, "I'd like to thank everybody who has gifted me with their support and loyalty," he furthered.

This came after the 57-year-old Hollywood A-lister lost in his libel case against The Sun for calling him a "wife-beater" in a story about his assault allegations towards Heard.

READ MORE: Who Will Be the Host of the 2021 Grammy Awards?