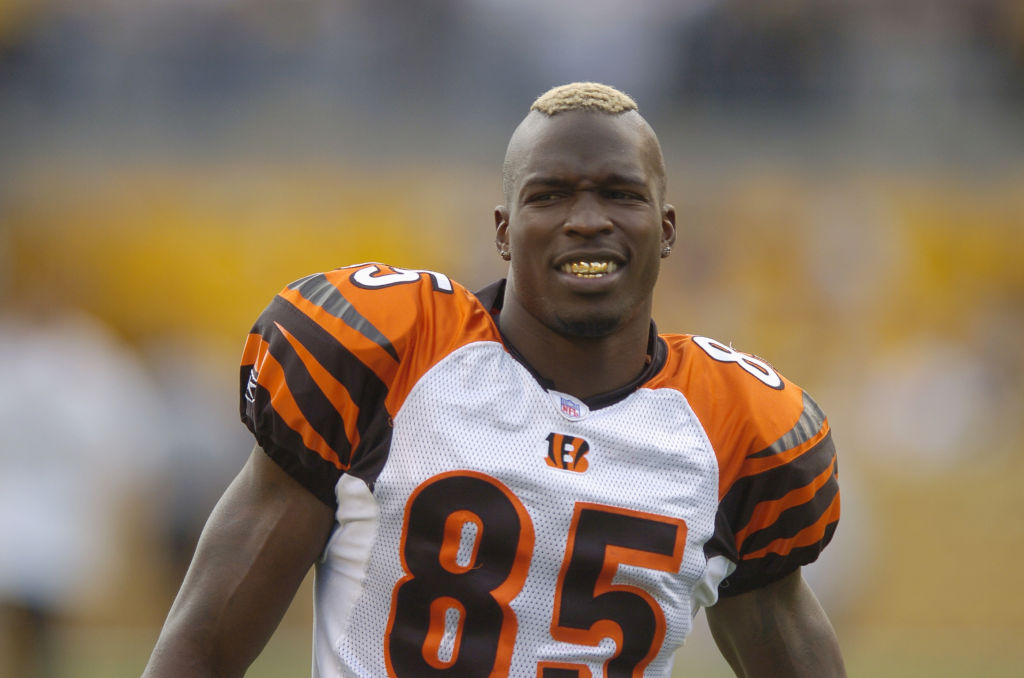 This year's Thanksgiving celebration saw a huge number of good samaritans emerge throughout the US, including an ex-NFL star.

Hollywood stars, business people and even athletes have their own ways to celebrate Thanksgiving. But for Chad Johnson, this year's Thanksgiving Day meant sharing his blessings, too.

On Friday, the former NFL All-Pro wide receiver surprised a restaurant worker at an eatery by giving a huge tip.

According to News 4 Jax, Johnson dropped by at Miller's Ale House around Jacksonville in Florida before the Jacksonville Jaguars and Cleveland Browns game on Sunday.

He spent $41 for his meal during that day. However, he decided to cash out more after feeling impressed with the service he received.

"I found a Miller's Ale House near the mall, my server is cool & has no idea the blessing in which will be bestowed upon him," he tweeted.

A few moments later, he shared a picture of his receipt, which shows that he gave them $963 worth of tip. The tip is the same number of yards Terry McLaurin of the Washington Football Team has posted this season.

Johnson even wrote a message for the worker and said, "Always play Uno on dates to decide who pays the bill."

Meanwhile, Michael Formanek, the server, told Action Jax 30 that he got shocked upon seeing the tip.

"I wanted to go hug him! You know? I didn't. But I was on the patio, and I kind of yelled 'thank you!' And I did a little thumbs up. He's like, 'You're welcome man! You were cool! I appreciate you!' And it was very humbling," Formanek exclaimed.

The amount will truly help Formanek, as he is one of the workers forced to take some time off due to the coronavirus pandemic. The server added that he did not have any source of income in the past six months.

Meanwhile, he also shared how he will spend the tip soon, noting that their Christmas will be better now. The amount will also help him pay bills and even take his mother to a fancy restaurant.

Although Chad Johnson has been known as a kindhearted NFL player, a lot of his fans still thanked him for extending his hand once again.

One fan even recalled his former project and said, "It's funny, I remember all the things Chad Johnson did for the kids and community in Cincinnati. He may have been a showboat on the field, but his record still stands. Nice to see he still has the same heart."

Another commenter also compared him to LeBron James, who also visited a club but did not leave any tip.

According to the internet user, the basketball superstar left Cleveland that night and went to the club where he created a buzz. There were also times when he got slammed for giving a bad tip -- or nothing at all.

Despite the comparison, the good ones should always standout.