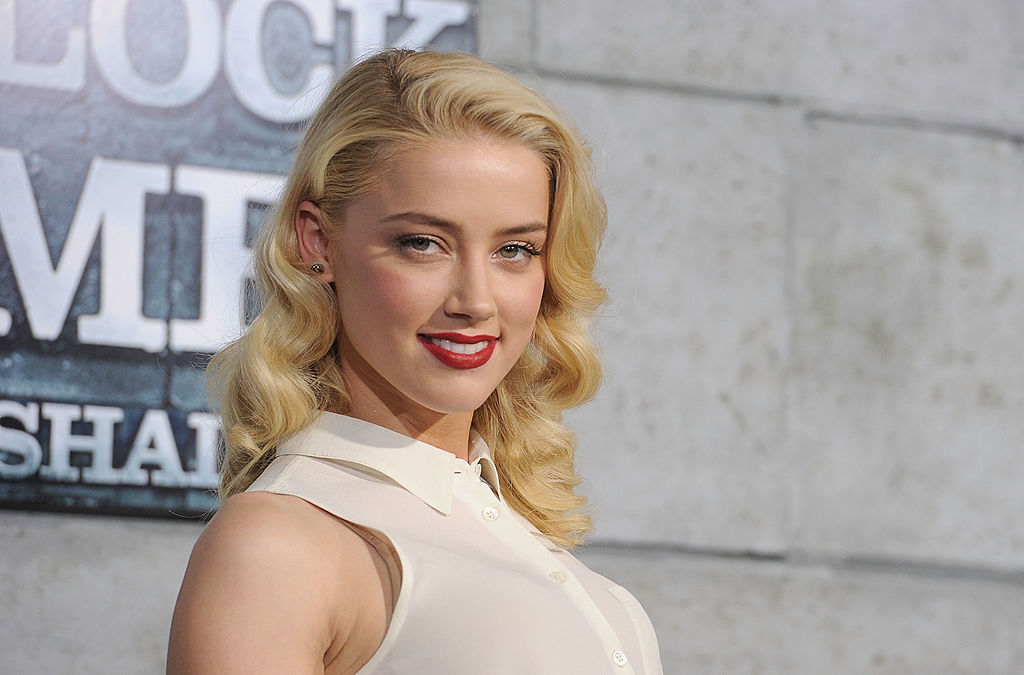 Amber Heard has been put into another difficult situation involving her upcoming movie, "Aquaman 2."

It came after an online petition to remove the 34-year-old actress from the DC superhero film reached over 1.6 million signatures and counting.

Fans created the petition titled "Remove Amber Heard from Aquaman 2," which urged Warner Bros. to axe the "Friday Night Lights" actress after she "systematically crusaded to ruin Depp in Hollywood" following their highly publicized divorce in 2017.

Moreover, the campaign also accused the blonde beauty of lying about her accusations against the "Pirates of the Caribbean star" and pointed out that Heard is "a known and proven domestic abuser."

"Since Heard's divorce from Johnny Depp, she has systematically crusaded to ruin Depp in Hollywood, repeating multiple accounts of fake incidents in which she had actually abused Johnny Depp, but lied and created false accounts of him being the abuser," the campaign stated.

The latter part of the statement also includes their plea to remove Heard as Mera in the "Aquaman" sequel.

"Men are victims of domestic abuse, just like women. This must be recognized, and action must be taken to prevent a known abuser from being celebrated within the entertainment industry. Do the right thing. Remove Amber Heard from Aquaman 2."

The growing number of signatories in the said Change.org petition came after the Hollywood actor lost his libel case over an article written by The Sun, calling him a "wife-beater."

Shortly after the court ruling, Johnny Depp penned an emotional statement over his Instagram.

The Golden Globe winner also mentioned that he is stepping down from his role as Gellert Grindelwald after Warner Bros. asked him to resign in the "Fantastic Beasts" instalment.

"I wish to let you know that I have been asked to resign by Warner Bros. from my role as Grindelwald in Fantastic Beasts, and I have respected and agreed to that request," Depp wrote.

Furthermore, he mentioned that the final verdict on his high-stake libel case was "surreal," but he vowed that he would continue to "fight" and "tell the truth" no matter what it takes.

"My resolve remains strong, and I intend to prove that the allegations against me are false. My life and career will not be defined by this moment in time."

Following Depp's resignation, Warner Bros. Pictures confirmed that he will be replaced by Mads Mikkelsen as the dark wizard in the "Harry Potter" spin-off.

According to Deadline, the 55-year-old Danish actor was the top choice of director David Yates to portray the role of Grindelwald.

Mikkelsen previously played the role of Hannibal Lector in the TV series "Hannibal," as well as the "sadistic banker" Le Chiffre in "Casino Royale."

Amber Heard "Thrilled" To Return as Mera in "Aquaman 2"

As for the blonde beauty, she is unfazed by the controversy surrounding her marriage and career despite the ongoing petition against her.

In her previous interview with Entertainment Weekly, she mentioned that she is "excited" to return to the "Aquaman" sequel.

Moreover, she shared that she is overwhelmed by the "amount of love and support" she has received from her fans.