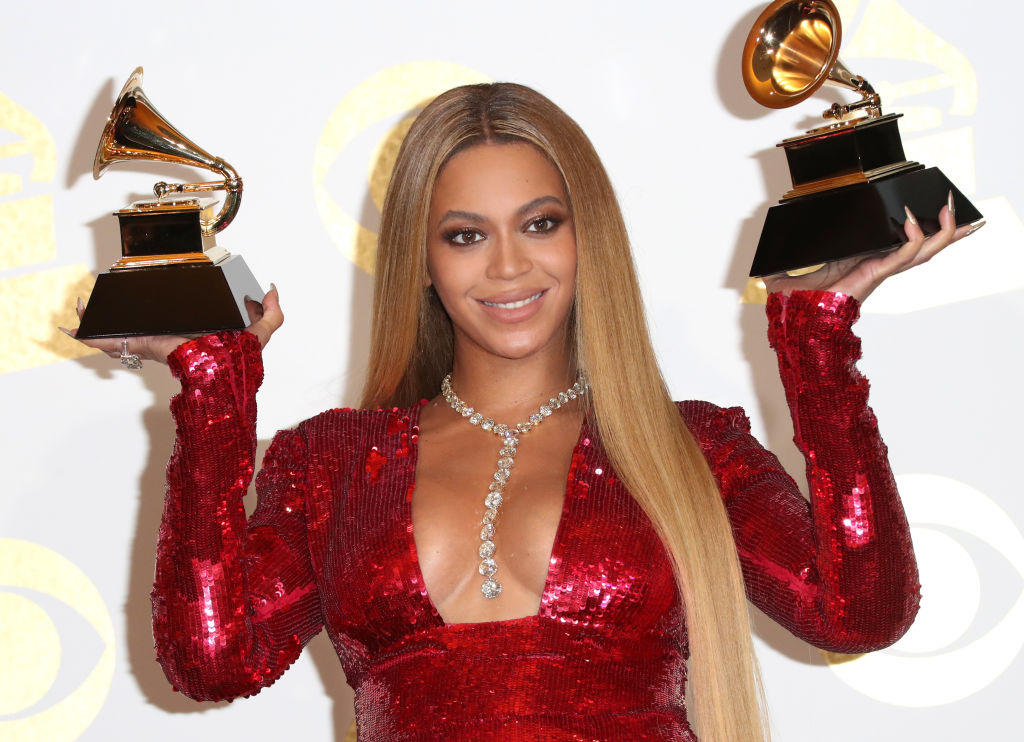 Just in time for Christmas! Ayesha Curry and her eight-year-old daughter Riley are the luckiest!

The two receved a whole range of products from Beyoncé's Ivy Park collection and the two could not contain their happiness, as reported by Hollywood Life.

In a new video that Ayesha posted to her Instagram account on December 9, she revealed that Beyonce massively blessed them with some of the cool merchandise from her latest Ivy Park collection.

The video showed not all the fabulous items that the  "Brown Skin Girl" singer gifted to mother-of-three, 31, and her daughter, it also showed how mighty pleased she and her young one - a certified Beyonce fan - felt with the gifts.

"It's a Beyoncé," Ayesha yelled at the camera as she started to open the brightly-colored box.

The young girl's excitement was quite palpable, if not quite infectious to anyone who is watching the video.

Ayesha herself was practically like a kid on Christmas morning, rivalling the excitement of her daughter.

The actress was yelling at the top of her lungs in so much eletion.

"It's the black," Ayesha screamed, clapping her hands while stating happily that it was the exact item she "wanted."

Riley practically turned into the adult as she ordered her mom to read the design booklet.

"I'm going to keep this," Riley said after quickly getting the booklet from mom, obviously doing so just because it is from her idol.

Ayesha then showed to her fans what exactly had her gushing like a school her, revealing gorgeous black bodysuit featuring sheer sleeves.

"I love it, too, girl," the actress replied.

If the video was not proof enough, her caption would demonstrate just how over the moon happy she is with the gift.

"Y'all... I can't contain myself! Ya girl received a BEYONCE BOX," she wrote, adding a slew of reaction emojis. "I'm just so excited... We're just so excited. Thank you [Beyoncé]," she added.

Queen Bey's fans would know exactly how Ayesha is feeling. Everyone would feel blessed to be gifted anything from Beyonce. Megan Thee Stallion, herself a Grammy nominee, shared how she cannot believe she's even friends with Beyonce.

Meg appeared on The Late Show with Stephen Colbert on  Wednesday, and shared her disbelief that she's able to talk to Beyonce now when back in Houston, the singer was like "the standard," almost unreachable.

She also shared the best advise she got from the "Lemonade" songstress and her husband Jay-Z. Both gave her almost similar advices, but the Queen just delivered it in a more regal way.

"I would say Jay-Z gives the fun advice. Say if I'm having a bad day, he'll be like, 'Megan, girl, you need to be somewhere driving the boat," Megan shared. "Turn up. Turn up, have a good time.' You know what I'm saying? He gives me like, the more 'hot girl' advice," she added, via Marie Claire.

"As for Queen Bey? "Beyoncé is like, 'Look, queen, just rise above,'" Megan added. "She says it the nicer way," she explained.