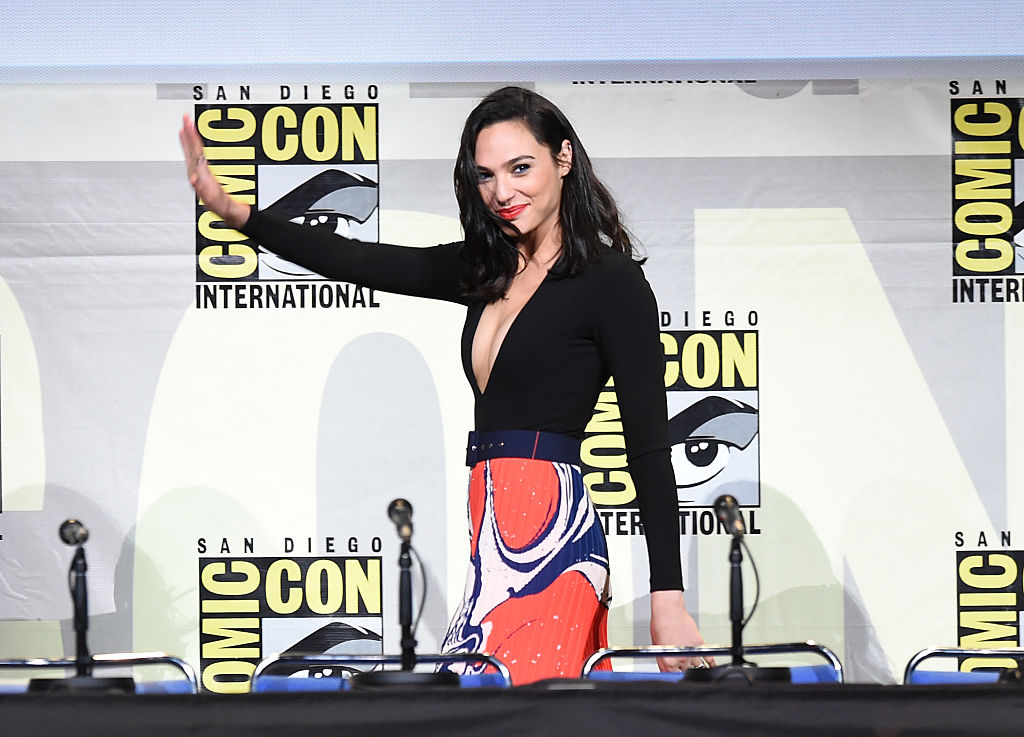 After experiencing postponement after postponement, "Wonder Woman 1984" will finally debut on streaming sites and big screens at the same time.

For its lead character, seeing the film arrive that way--and on Christmas day no less--is a bold but perfect move.

Speaking in an interview with Digital Spy, Gadot defended the team's choice of releasing the film simultaneously in cinemas and HBO Max.

According to the 35-year-old actress, the move was a necessary one. She added that if she knew a year ago that it was going to be the case, then she would cause a scene and be mad.

However, with what is happening right now, the production team was left with no better options.

The lead star noted that it felt like the movie was connected to everything tumultuous that is happening today.

Although it seemed to be a risky move, a Christmas release is perfect as Gadot considers it as a holiday gift.

"The idea of having people be able to watch the movie on a Christmas morning just warmed my heart," she went on.

Does Patty Jenkins Share the Same Sentiments as Gadot?

Meanwhile, director Patty Jenkins also believes that the Christmas release on cinemas and HBO Max is the best choice. However, like Gadot, she initially had second thoughts as well.

Per the award-winning director, it felt right when she first heard about the suggestion.

She went on to explain why she loves bringing a theatrical experience to her audience. For Jenkins, seeing "Wonder Woman 1984" on big screens is a "communion" with the other moviegoers.

Jenkins and Gadot's comments came after Christopher Nolan and Denis Villeneuve slammed the media giant over its decision to debut its 2021 slate to HBO Max at the same time of their theatrical releases.

Nolan, who is a fan of "Wonder Woman" franchise, even called out HBO Max and dubbed the streaming site as the "worst streaming service." He continued blasting them by calling the deal "very, very messy."

In other news, Villeneuve said that the deal only shows that there is no longer love for cinema as Warner Bros. just "killed" his "Dune" franchise.

Despite their comments, it is worth nothing that Gadot's film already received critical acclaims from movie critics.

During its exclusive early screening, top critics got the chance to see the movie and shared their comments about it.

CinemaBlend veteran Eric Eisenberg, Mike Rougeau, and Germain Lussier are among the experts who applauded the film packed with tons of surprises.

After seeing the movie, they all suggested that "Wonder Woman 1984" will be a blockbuster hit soon.