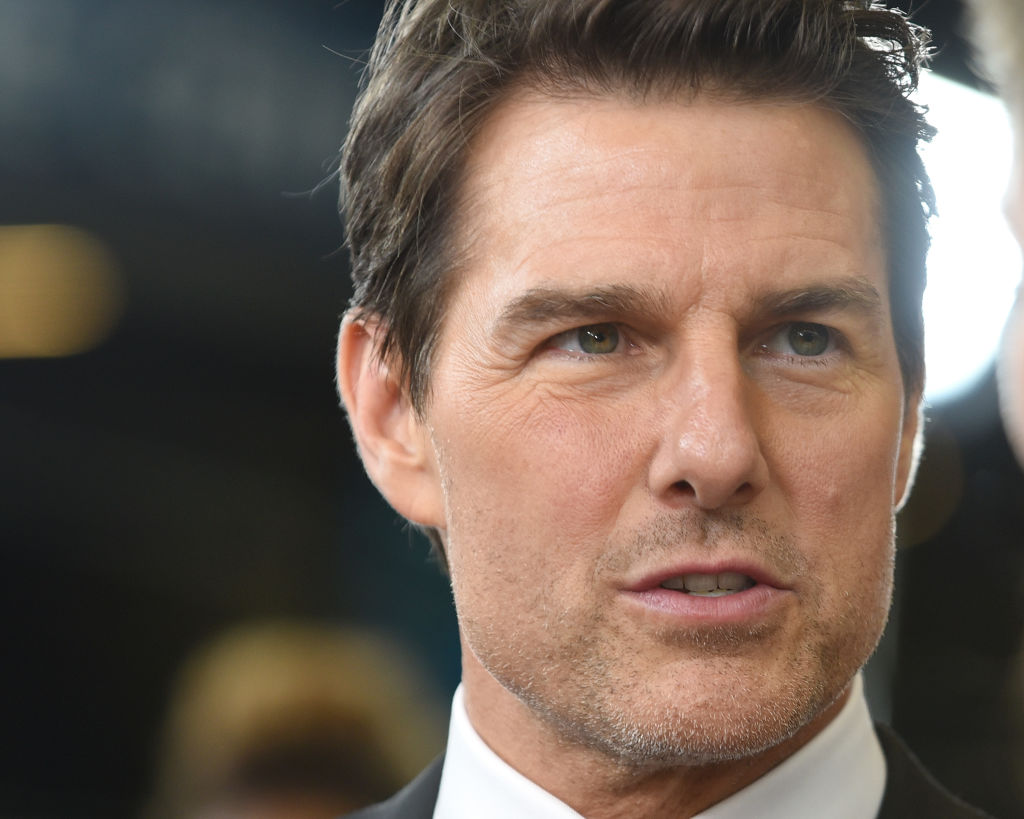 Tom Cruise's movies are always action-packed, but the actor recently surprised his fans after his shocking COVID-19 rant to his crew.

While it was a serious thing to focus on, Morgan could not help but make a full-throated impression of Cruise's rant.

During the latest episode of Piers Morgan's "Good Morning Britain," the presenter mocked the Hollywood megastar by reenacting the on-set rage, per Daily Mail.

"Don't you ever do that again! I'm gonna fire you, alright?" the 55-year-old roared at their staff.

Meanwhile, Susanna Reid, his partner-in-crime, hit back and joked that Cruise used worse words in the recording. Despite that, she informed Morgan that her phone was recording.

Morgan snapped back and said that his reenactment was so awkward.

"I was just giving the troops a bit of a moral booster. Right guys? We're all friends? All good?" he concluded his mockery.

But after making the impression of the rant, Morgan wished Tom Cruise "good luck" since he thinks that the film crews are "a vengeful bunch" if someone goes after them.

Although the award-winning actor only wanted to remind his team, the GMB broadcaster did not see the rant as a "good look" for Cruise.

In the now-viral audio clip, the actor can be heard screaming at the "Mission Impossible 7" crew members after learning that they broke coronavirus safety protocols.

"If I see you do it again, you're f***ing gone. And if anyone in this crew does it, that's it - and you too and you too. And you, don't you ever f***ing do it again," the actor said in a recording obtained by The Sun.

The actor reportedly got mad after seeing two of the staff standing less than a meter away from each other while looking at a computer screen.

Cruise also took his chance to let out his frustration. He said that his efforts to continue filming amid the coronavirus pandemic might be put to waste because of such risky moves.

Instead of apologizing to him, Cruise wanted the crew to think of their viewers staying at home and having a hard time since the industry is shut down.

Fortunately, the actor himself practices safe filming by wearing a mask on set. He also unceasingly works to make sure that social distancing rules are always imposed.

"Tom has taken it upon himself, along with the health and safety department, to try to force the safety precautions, with a view to keeping the film running," a source told The Sun.

The insider also revealed that everyone was wearing their masks during that time. It was only those people who stood under a meter away from each other who caused Cruise's rage.