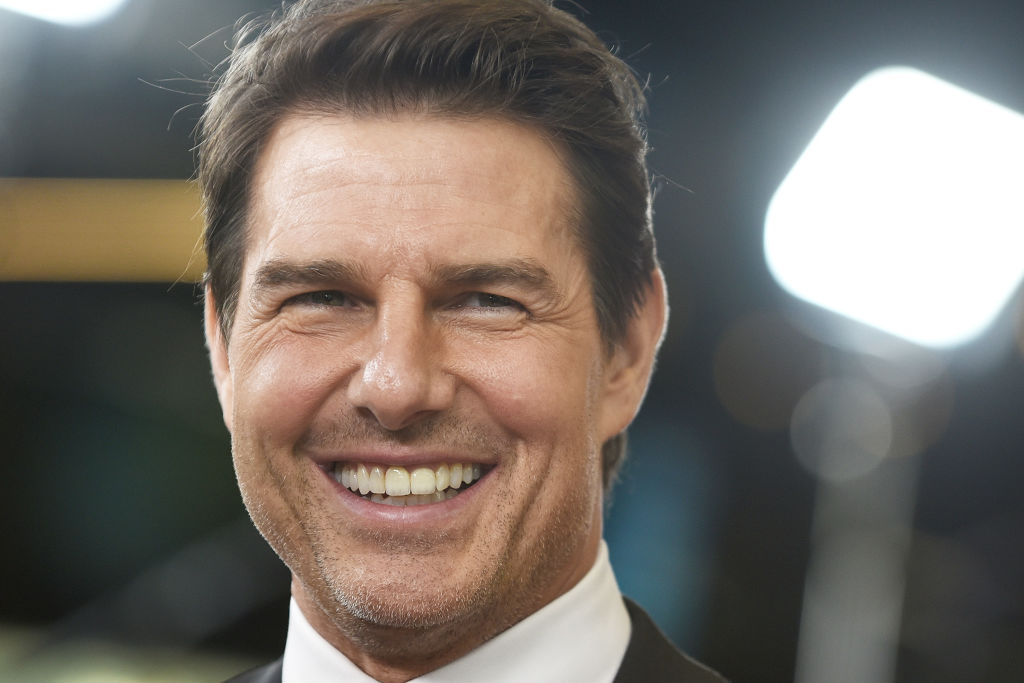 Despite Tom Cruise's viral COVID-19 outburst on the set of "Mission Impossible," Hollywood A-listers and celebrities backed him up and showered the actor with massive support.

The three-time Golden Globe winner made headlines after a leaked audio surfaced where he can be heard scolding the film crew for breaking COVID-19 protocols, per The Sun.

In an audio obtained by the outlet, the 58-year-old actor castigated two production crew who were standing close to one another in front of a computer screen.

"We are the gold standard. They're back there in Hollywood making movies right now because of us. Because they believe in us and what we're doing. I'm on the phone with every f-ing studio at night, insurance companies, producers and they're looking at us and using us to make their movies. We are creating thousands of jobs, you motherf****rs. I don't ever want to see it again. Ever!" Cruise can be heard saying in the audio.

In an episode of her talk show "The View," the "Sister Act" star shared that he understand why Cruise acted that way and questioned bashers for criticizing the actor.

TOM CRUISE ERUPTS AT CREW OVER COVID-19 BREACH: After audio from the set of ‘Mission: Impossible 7’ captured Tom Cruise’s outburst at the staff and crew over apparently not following COVID-19 safety protocols, the co-hosts discuss if he was out of line. https://t.co/cVclFZQmjA pic.twitter.com/i34hRNVKXo

She then mentioned that if the lead actor contracted the coronavirus, then it means the movie production would be forced to shut down. It was a Tom Cruise movie after all, where the actor also serves as a producer.

The show's co-host, Joy Behar, expressed the same thought and "believes that Tom Cruise was completely justified in doing that." Meanwhile, Sunny Hostin pointed out that failing to comply with the safety protocols "probably warrants his rage, his anger, his disappointment."

The same goes with two-time Academy Award winner George Clooney, who showed his support for Cruise.

In an interview with SiriusXM's "Howard Stern Show" to promote his new film "the Midnight Sky," the 59-year-old A-lister gave his two cents towards his epic COVID-19 rant and explained that Cruise "didn't overreact because it is a problem," according to E! News.

Moreover, he also pointed out that this is not the first time that someone from the film industry had a violent reaction due to the strict protocols.

On the other hand, he explained that he would have reacted differently if he was in the same scenario.

"I wouldn't have done it that big. I wouldn't have, you know, pulled people out. You're in a position of power and it's tricky, right? You do have a responsibility for everybody else and he's absolutely right about that," he furthered.

In the end, he stressed that everyone, not only the actors and crew should be responsible and take part to comply with the health safety.