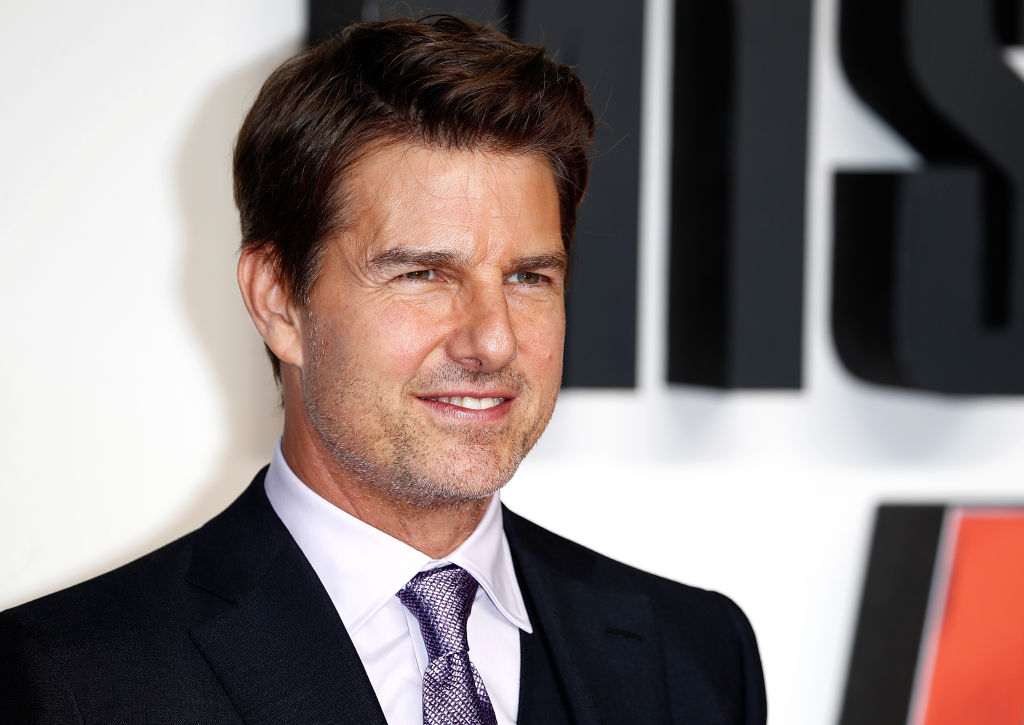 According to a new report, Tom Cruise's COVID-19 rant that recently leaked to the public is not the last time the actor had an outburst on the set of "Mission Impossible 7."

According to The Sun, there has been another meltdown that followed his now-viral COVID-19 rant, prompting five staffers to quit.

"The first outburst was big but things haven't calmed since. Tension has been building for months and this was the final straw. Since it became public there has been more anger and several staff have walked," the insider told the outlet.

With the sudden turn of events, the "Jack Reacher" star is said to be "upset" that the crew are not taking things seriously, most especially with health protocols.

"But Tom just can't take any more after all the lengths they have gone to just to keep filming at all. He's upset others aren't taking it as seriously as him. In the end, he's the one who carries the can," the sourced added.

Furthermore, the unnamed source shared that Cruise "has taken it upon himself to try to enforce precautions" to keep the movie going despite the threat of the pandemic.

Earlier this week, the three-time Golden Globe winner made headlines after a leaked audio from the set of his action spy film surfaced on the internet.

The news published by The Sun stated that the Hollywood A-lister yelled at two production crew for breaking the safety guidelines by standing close to one another in front of a computer screen.

In his lengthy rant, Cruise mentioned that they need to abide by the strict rules in order to keep everyone's job.

"We are the gold standard. They're back there in Hollywood making movies right now because of us. Because they believe in us and what we're doing. I'm on the phone with every f-ing studio at night, insurance companies, producers and they're looking at us and using us to make their movies. We are creating thousands of jobs, you motherf****rs. I don't ever want to see it again. Ever!" Cruise can be heard saying in the audio.

For what it's worth, Tom Cruise's movie, "Mission Impossible 7," was shut down last February while filming in Venice. The announcement came from Paramount Studios after more than 200 people had been infected in Italy, mostly in the northern region.

Tom Cruise Gets Support from Celebrities

Despite the criticisms Cruise received for his meltdown, fellow Hollywood stars showed their support towards him.

In an episode of her talk show "The View," veteran comedian Whoopi Goldberg  backed the actor and questioned why the haters are criticizing him. She also noted that she understands where he is coming from.

Meanwhile, George Clooney pointed out during his interview with SiriusXM's "Howard Stern Show"  that the award winning actor "didn't overreact" and acknowledge that "it is a problem" in the film industry now that everyone is adapting to the new normal.

However, he explained that he would have reacted differently if he was up in the same scenario.