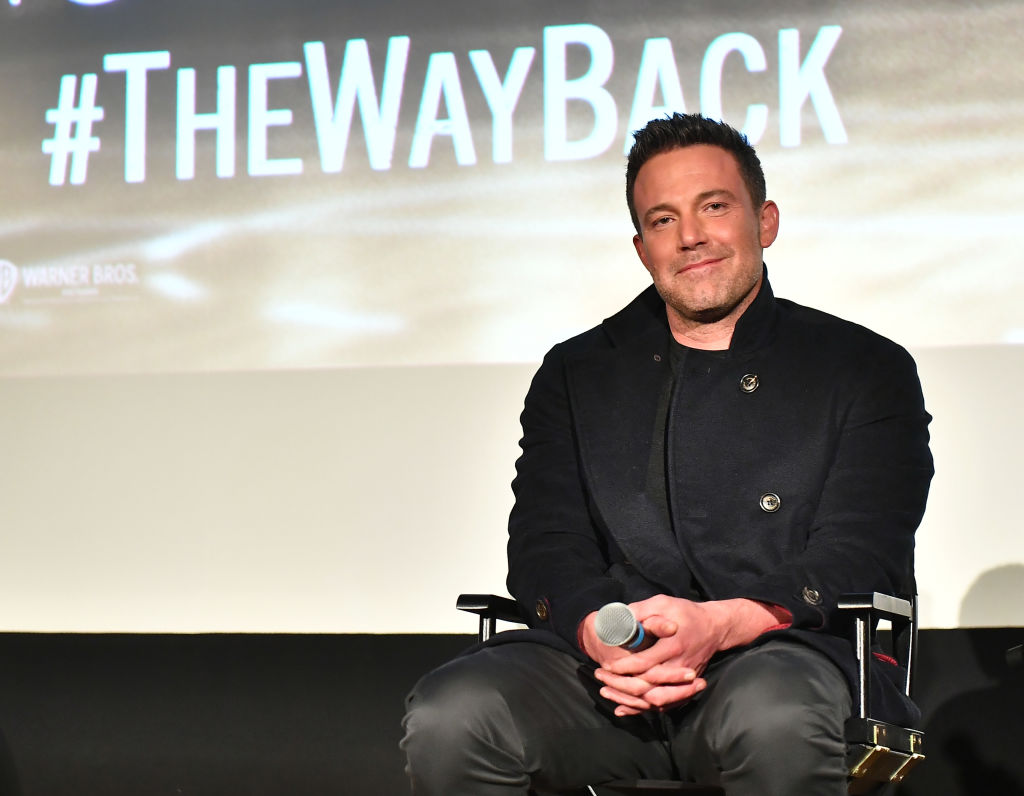 DC Films is attempting to have a multiverse concept with "Batman," which means Ben Affleck is not totally gone contrary to previous beliefs.

There have been rumors before that the "Dare Devil" star will return as Bruce Wayne on the big-screen for the forthcoming version of "The Flash." At the time, Vanity Fair reported that the award-winning actor has already read the script and agreed to join the much awaited  franchise.

"He's a very substantial part of the emotional impact of the movie. The interaction and relationship between Barry and Affleck's Wayne will bring an emotional level that we haven't seen before," "The Flash director Andy Muschietti explained.

Moreover, Mischietti said that he is thrilled to work with the "Argo" star, who "understands" and has an extensive knowledge not only in front of the camera but also the technicalities in production.

"I'm glad to be collaborating with someone who has been on both sides of the camera, too," he mentioned.

While Michael Keaton will be DCEU's main focus in the future, Ben Affleck's "Batman" is not out of the picture.

In a recent interview with The New York Times, Warner Bros. chief Walter Hamada stated that the three-time Golden Globe winner will reprise his role as the Caped Crusader in the upcoming DCEU series.

Not only that, the publication also confirmed that aside from Ben Affleck's Batman role, Robert Pattinson and Keaton will also portray the iconic superhero.

"Based on your Hamada piece, some have interpreted that WB is doing 2 franchises starring Batman, one with Pattinson, one with a new actor. Is that correct, or you were referring to Keaton as a second Batman, being part of a non-Batman-centric saga? Thank you!" he wrote, to which Barnes simply replied "Keaton."

To recall, aside from Affleck and the recent report abut Keaton,DC Films announced last March 2019 that the "Twilight" actor is set to be the next Batman.

Pattinson will also be the second-youngest actor to ever play the titular role with the direction under the famed filmmaker Matt Reeves. His movie is set to be executively produced by his "Planet of the Apes" collaborator Dylan Clark.

As for theKeaton, he and Affleck will both play Batman in the 2022 movie "The Flash" while linking two parallel universes.

Ben Affleck will still play the "Batman" role, but he is no longer the focus of DCEU after Michael Keaton's arrival. (Paras Griffin/Getty Images)