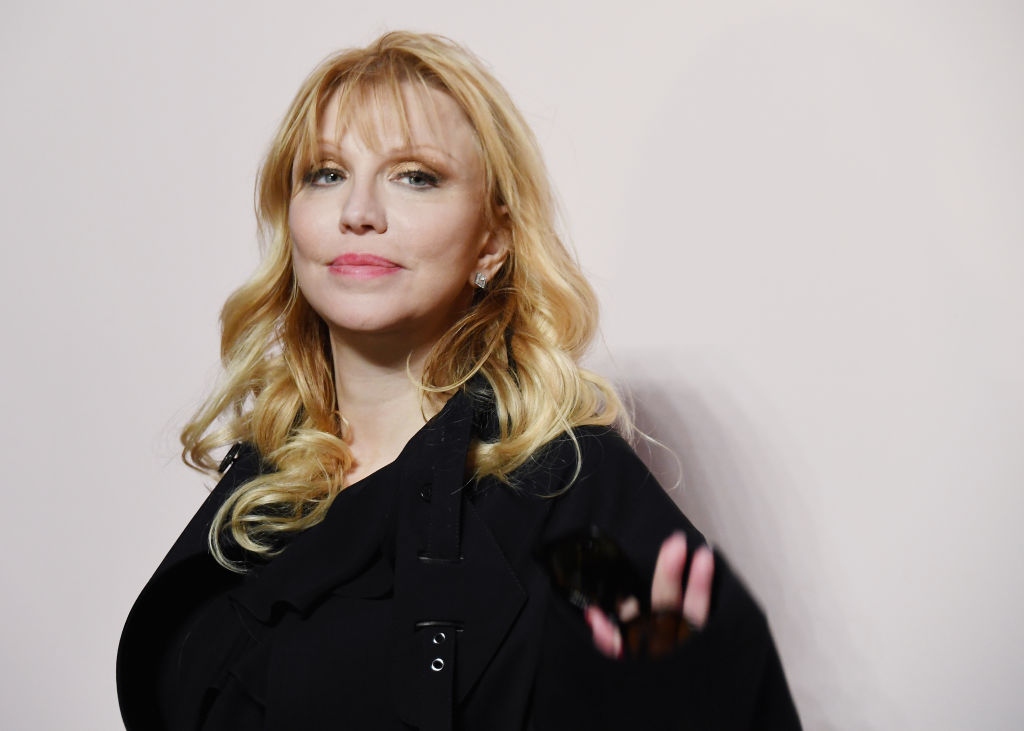 Courtney Love isn't holding back on speaking her truth about the shames in her life.

The 56-year-old had a famous two-week fling with actor Steve Coogan in 2005 but has now claimed that it was one of her life's "great shames."

Courtney Love took to her Instagram to share a picture of herself in her car and writing in the caption, "A happy Australian cruising around Australia. Is America's Sweetheart having her revenge on Melbourne? AMAZING!" 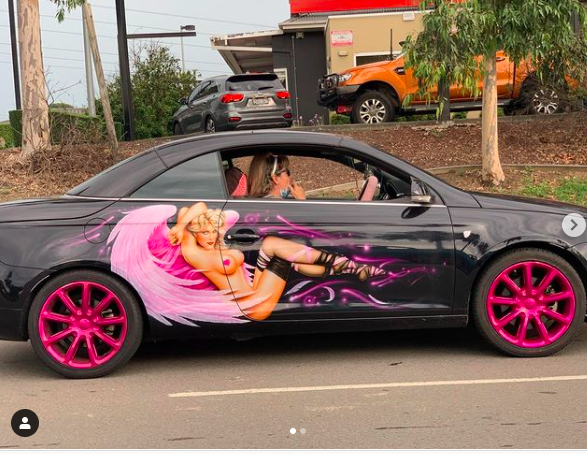 She added, "Maybe one day I won't hate that record. It has some good songs. But like Steve Coogan or crack, it's one of my life's great shames."

"Just the period, sloppiness, men, money, drugs, nightmare.... although Chateau Miraval (where we made it) doesn't suck."

In a previous interview, Courtney, who was previously married to Nirvana frontman Kurt Cobain, knew that her relationship with the actor was never meant to be long-term.

She said, "That was a two-week fling, and we didn't even exchange numbers at the end of it. That was my last dance with cocaine."

During the time of their fling, Courtney Love, whose hit songs include "Mono," "Hold On To Me," "Miss Narcissist," and "Doll Parts," revealed that she had no idea Steve was famous for playing Alan Patridge. 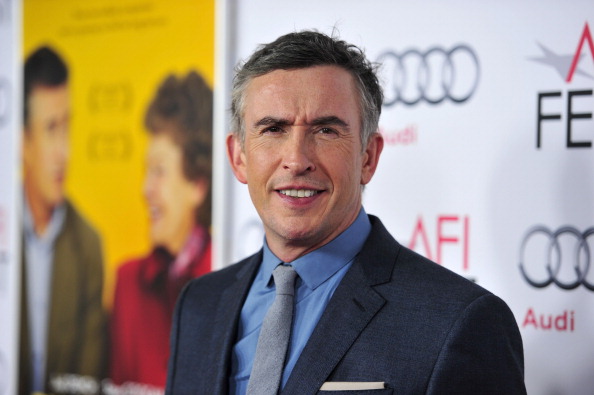 She was then drawn to him after starring in the 2002 movie "24 Hour Party People" because he's "somebody I'd always had a daddy thing for."

In an interview with The Sunday Times in 2014, Courtney Love also revealed that she and Steve didn't exchange numbers during her two-week fling.

When their fling ended, it was later then reported that she was expecting his baby, telling a news outlet at the time, "Yes, I am pregnant with Steve's baby, but I'd rather not talk about our relationship."

But when Courtney entered rehab to stop her addiction, her camp statement said that she denies the recent stories that suggest she was pregnant or had a relationship with Steve.

It also stated that she and Steve were just good friends who met up in Los Angeles a couple of times.

Meanwhile, Steve Coogan's reps revealed that he is astonished by Courtney Love's claims.

In a 2005 interview with Piers Morgan, Steve told his truths by saying that some of it were true.

Meanwhile, Courtney Love, who has a daughter from Kurt named Frances Bean Cobain, declared that she has been sober for almost a year.