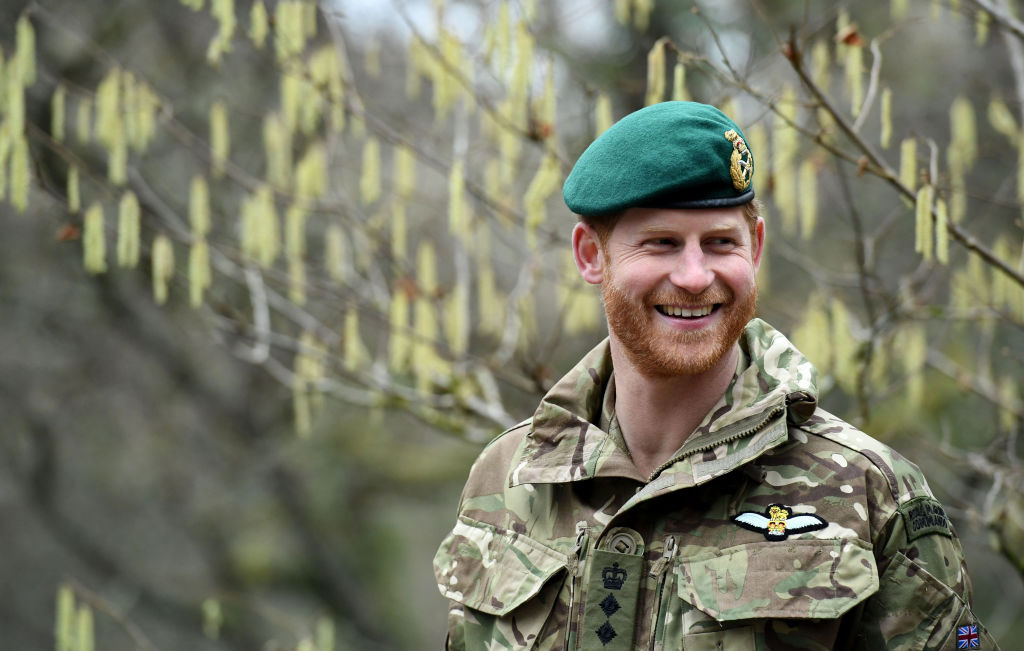 Prince Harry didn't learn the same lesson from Prince William when the marriage of their parents collapsed.

According to royal commentator Robert Lacey, he thinks that the future King of England was relieved to know that he will have a major role in the British royal family.

It made the Duke of Cambridge focus on what his duties are and determined to do an excellent job at it.

But the same can't be said for his younger brother, the Duke of Sussex.

Instead of thinking of the monarchy, Prince Harry has decided that he will apply the learnings of not making the same mistakes of his parents, Prince Charles and Princess Diana.

He added, "He takes a different lesson: his parents were locked into an arranged, loveless marriage, and he's not going to make that mistake."

Lacey said that the 36-year-old, who announced his royal exit with wife Megan Markle about a year ago, would "go for love, unapologetically."

The commentator noted how one of Prince Harry's first statements about the former "Suits" star was "falling in love with her the moment" he "saw her."

He even spoke about how quickly he fell head over heels for the Los Angeles-born actress during their engagement interview.

The dad-of-one told the interviewer at the time that Meghan "just tripped and fell into my life."

He also revealed that she was "the one" and confirmed that the speed of falling in love with one another proves that the stars aligned them for each other.

Robert Lacey believes that two different lessons learned by the former Princes of Wales from their early lives are the true embodiment of the battle between love and duty.

He explained, "In 1936, it was embodied in the person of one man, Edward VIII, and is now embodied by these two boys. Just as in 1936, it was duty that won, and love had to go abroad."

Robert also said that Prince William and his wife, Kate Middleton, will be taking over the British royal family's situation. At the same time, Prince Harry and Meghan Markle would just freely enjoy their freedom in the US.

With rumors of feuding between the two couples, Robert hopes that there would be "some reconciliation."