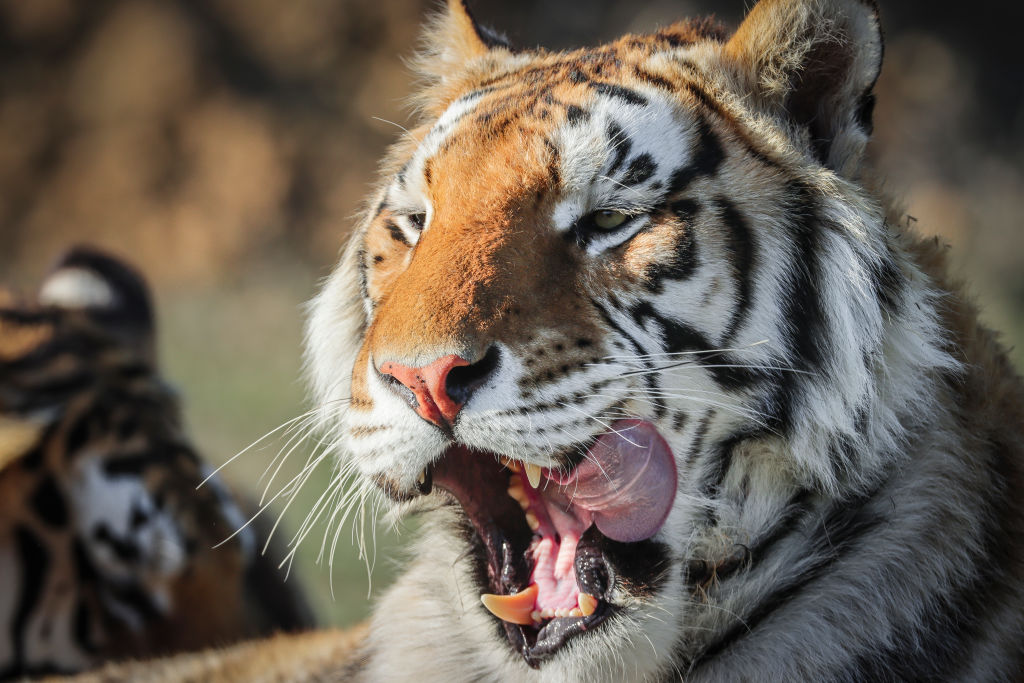 Joe Exotic is awaiting news of his pardon, but before it can be processed or granted, his father has died of COVID-19 already. Now, he is fervently hoping for a chance to attend his dad's funeral.

TMZ broke the news that Joe's father, Francis Schreibvogel, died following complications from COVID. The news outlet claimed the funeral is set for Saturday in Oklahoma, and the controversial Joe Exotic desperately wants to go.

The news outlet also found that Joe's legal team is now, January 6, on its way to Washington D.C. so they can push for this highly-coveted pardon.

While Tiger King was already quite desperate for a pardon before 2020 ended - even writing Kim Kardashian a letter to help him get it, there is a new sense of urgency for one now more than ever. After all, the funeral will not wait for anyone.

If Joe Exotic wants to catch a glimpse of his father one last time, the pardon should be granted as soon as possible.

Joe's legal team, headed up by Eric Love, has reportedly already chartered a jet. Love reportedly told TMZ he has a big meeting with a White House/pardon-related personality, but he has not named actual names.

It can be noted that in his letter to Kim Kardashian back in December relayed how worried he was about his father - whom he described as dying.

He wrote, "I have lost 57 years of work, my zoo, my animals, my mother has died, my dad is dying and I've been taken away from my husband who I love dearly. Everyone is so busy making movies, getting interviews, selling stuff and dressing up like me that everyone forgot I'm a real live person in prison and kept from even telling my own story for something I didn't do."

Unfortunately, even though the letter went viral, Trump has effectively ignored his pleas for a pardon.

Joe Exotic Pardon: If Not Granted, Plan B!

If President Trump still does not grant the desired pardon, Tiger King's legal camp has a plan B. Allegedly, they will be going to a judge and asking for a day pass for their client Joe Exotic. It means Exotic can be temporarily released and attend the funeral, if granted.

Joe is presently serving a 22-year prison sentence after being convicted of plotting a murder-for-hire against Big Cat Rescue owner Carole Baskin, and many more other crimes.

As of March 2020, he is incarcerated at FMC Fort Worth in Texas. It was reported that in June 2020, Carole already received control of Joe's zoo property.

KEENESBURG, CO - APRIL 05: One of the 39 tigers rescued in 2017 from Joe Exotic's G.W. Exotic Animal Park relaxes at the Wild Animal Sanctuary on April 5, 2020 in Keenesburg, Colorado. Exotic, star of the wildly successful Netflix docu-series Tiger King, is currently in prison for a murder-for-hire plot and surrendered some of his animals to the Wild Animal Sanctuary. The Sanctuary cares for some 550 animals on two expansive reserves in Colorado. (Photo by Marc Piscotty/Getty Images)