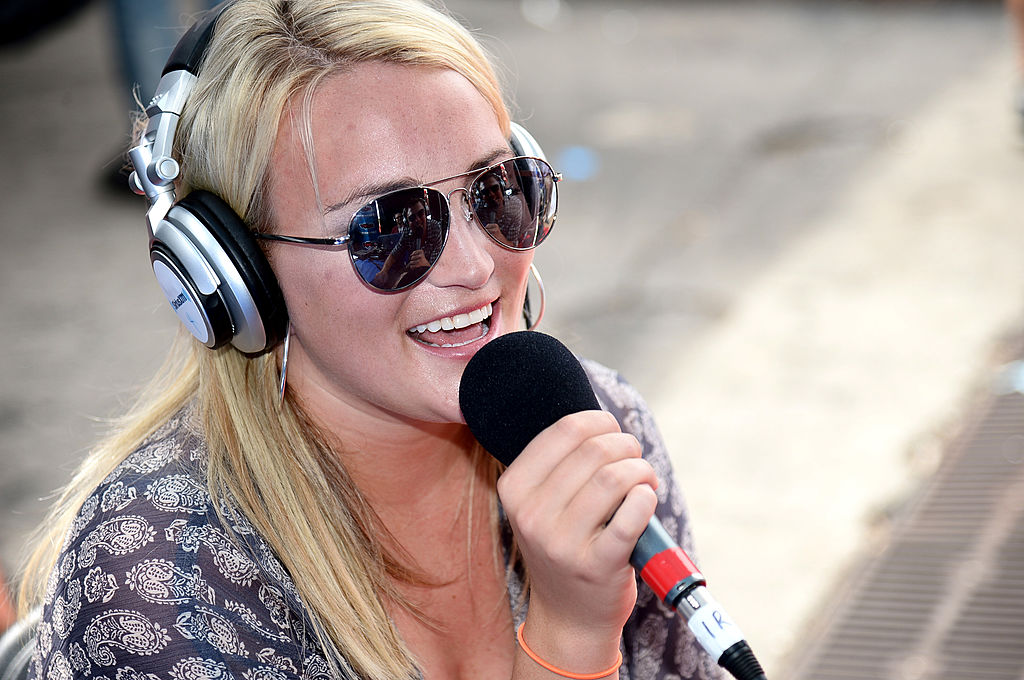 Jamie Lynn Spears called out Tesla as she mourns the deaths of her feline babies.

In a now-deleted Instagram Story, as obtained by TMZ, Britney Spears' sister dubbed the electric vehicle company as a "secret cat killer."

Moreover, the "Zoey 101" star asked Tesla founder and business magnate Elon Musk to determine the cause behind this failure.

"I know there's much bigger things going on in the world right now, but somebody's gotta let Elon Musk know that the Tesla is a secret cat killer and it's a problem that we really got to fix. We have now lost-I don't even want to tell you how many cats," she mentioned on her IG Story.

Aside from this, she also ranted about how the vehicle is so quiet that she can't even hear a single noise when it's turning on or backing up.

This leads to "unfortunate" tragedies that are "really devastating and tragic for everyone involved."

She then suggested modifying some parts of the engine to avoid future accidents.

"Since the Tesla is so quiet, maybe he could like make one of those noises that bothers like cats or animal ears when it cranks up," Jamie advised, adding: "That way they know something's happening, and they aren't caught off guard, and things don't end in a very tragic way."

Although she slightly blamed the company over the multiple deaths of her cats, the former Disney star then admitted that it was also her mistake that she did not keep an eye on her pets.

"Yes, I'm fully aware that there's some user error involved in this, but I'm just saying, you know, let's collaborate to save some cats' lives."

Unfortunately, Jamie Lynn Spears was blasted on social media for putting the blame on Tesla.

"No, she has cost her family multiple pets. Driver and pet owner error. Just an awful excuse for being lazy and not checking herself," one wrote.

Meanwhile, a second user made a sarcastic noted, saying, "Jamie Lynn Spears running over "countless" numbers of her pet cats and reaching out to Tesla to blame and for solutions is my energy all 2021."

Founded in 2003 by a South African-born entrepreneur, who is now the richest man in the world, Tesla released their Joe Mode model in 2019, which features reduced audible alerts "to prevent kids from waking up during nighttime trips."