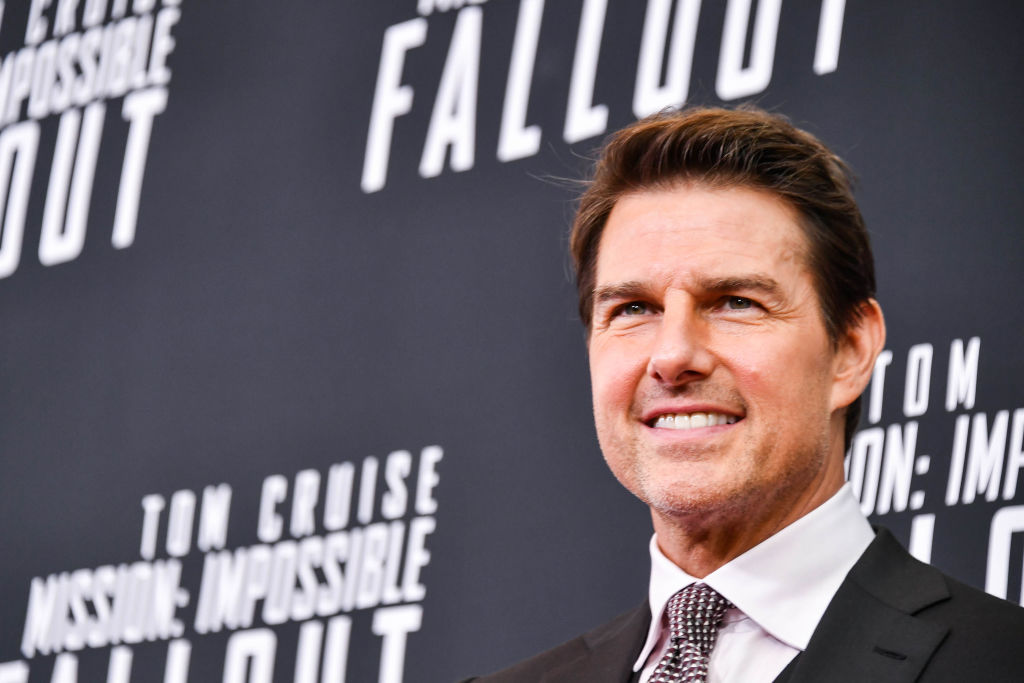 Production for the "Mission Impossible 7" has been canceled after the crew reportedly refused to work on the set amid COVID-19 protocols.

Shooting for the action-packed film in the middle of a pandemic has been an impossible mission after the entire cast and crew flew to the UAE to film some scenes.

As per The Sun, the director was forced to yell "cut" because of the unhappy production crew. An insider revealed, "The whole production crew has hit yet another issue."

The outlet reported that the crew demanded to head back home to the UK this weekend just before the 10-day hotel quarantine rules will be reinforced starting Monday.

Starting next week, people flying in to the UK from 33 "red list" countries will have to pay a hefty amount of money for their hotel stay, which resulted in a revolt by the production crew who feared a delay in returning to their families.

The insider added, "The prospect of having to quarantine in a hotel back in the UK is a step too far, and they've demanded to be flown home before the rules changed."

This meant that the "Mission Impossible" bosses were forced to book a private jet to bring all British crew home.

The insider further told the outlet, "The studio has had to fund a jet back, and the missing cast and crew will inevitably cause another delay" for "Mission Impossible 7."

Mission Impossible 7 Production Crew: It's Not Worth It Anymore

According to the insider, many of the production crew no longer care about working on the set of "Mission Impossible 7."

"Morale is down, and many of the younger staff who aren't earning the big bucks just don't feel it's worth it anymore," the source added.

Initially, the movie bosses hoped that filming in the UAE would provide some flexibility to the seventh installment of the franchise, but it all just changed when the UK shut down its borders.

Meanwhile, filming for "Mission Impossible 7" will resume in the UK, along with its cast.

It is the latest change in a long list of setbacks since last year.

Tom Cruise has not commented on the entire ordeal.

The production crew first started shooting the scenes in February 2020, just a few weeks before the first global lockdown.

The 58-year-old actor reportedly believed that filming was on track to make it to the "Mission Impossible 7" release date in November 2021.

The movie was initially scheduled to come out in August 2021.

The other "Mission Impossible 7" cast memers, alongside Cruise, are Vanessa Kirby and Rebecca Ferguson.

READ MORE: 'To All the Boys: Always and Forever' Review: What Critics Say About Final Trilogy Chapter

Production for the "Mission Impossible 7" has been canceled, thanks to the COVID-19 pandemic once again. (Michael Loccisano/Getty Images)