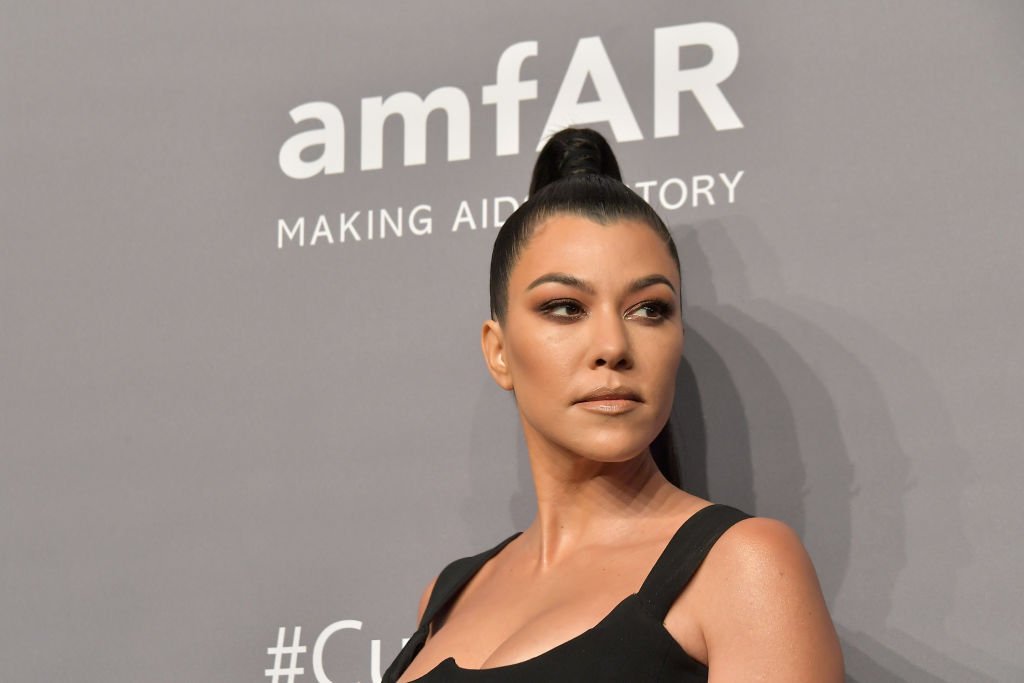 Travis Barker had a partner before, and they even share two kids.

But recently, the musician's ex, Shanna Moakler, seemed to have taken another swipe at his new romance.

In one of Moakler's Instagram Stories, she said, "Stop complaining about your life. there are people out there dating your ex."

The 45-year-old also added a winking-face emoji and a crying-laughing emoji alongside the quote.

But this wasn't the first time she has mentioned her ex in a post. Just last month, she even liked and deleted a comment on one of her social media posts.

The comment was written by a fan which was "liked" by Moakler reportedly said, "Shhhhiiii that broad don't get nothing on you. Travis downgraded big time."

But this wasn't the first time that it seemed she shared a subtle dig at her ex's new girlfriend.

On Feb. 17, Moakler shared a selfie on her Instagram and captioned it with Jessie Reyez's song, "Do You Love Her."

The quote read, "And I should Goodfella you, call me Karen, waking up to my Beretta..," which also references the 1990 film "Goodfellas" and its character Karen who held a gun to her husband's head after learning he's cheating on her.

A few hours after Shanna Moakler's Instagram Story, Kourtney Kardashian shaded her boyfriend's ex in a blog post for Poosh.

Fans suggested that the headline for a new article on her lifestyle brand was definitely a jab at Moakler.

The article is titled "How to Break the Habit of Stalking Your Ex on Social Media."

Though they have been friends for a few years, Kourtney Kardashian and Travis Barker's relationship was only confirmed in January.

An insider confirmed to People magazine that the former Blink 182 drummer liked the KUWTK star for a long time but later on, she got open to the idea of dating each other.

"Kourtney is very happy with Travis. She wanted to confirm their relationship because it's something positive."

Even the entire Kar-Jenner clan seems to like Barker, with the source adding, "Her family and friends all like him. Their kids all get along too, which is sweet."