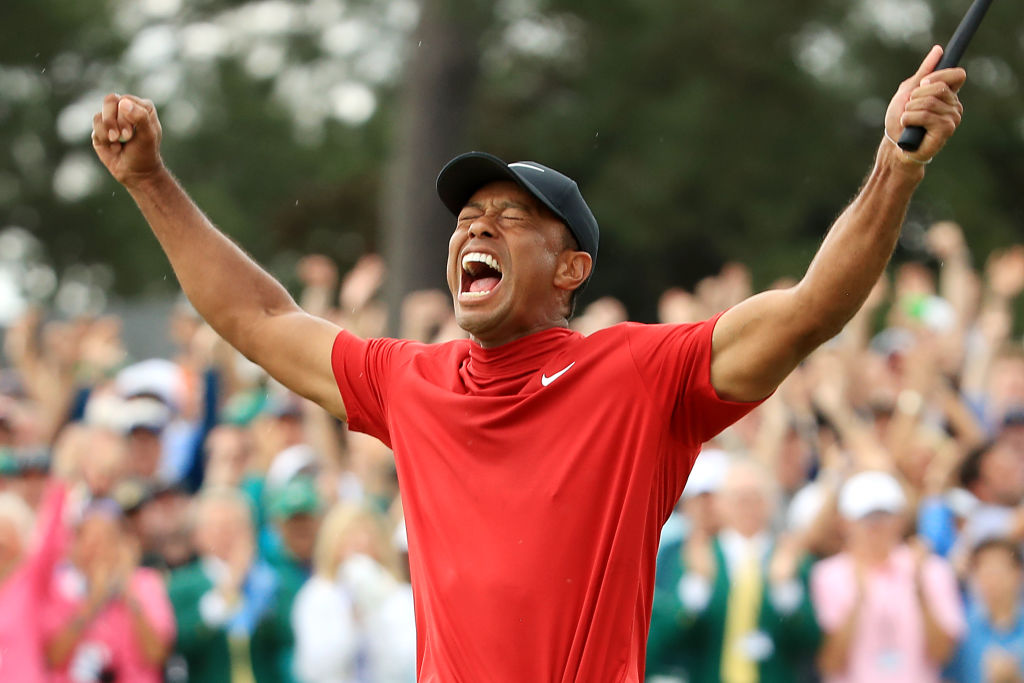 Tiger Woods' car accident on Tuesday could actually lead to an infraction once proven guilty that he violated a traffic law. But the Sheriff responsible for the investigation reiterated that there was no evidence to file criminal charges on him.

On Wednesday, county Sheriff Alex Villanueva signed in on Instagram and held a live stream to explain what happened to the golfer.

Per Villanueva, Woods did not commit any criminal wrongdoing. He also responded to the viewers' questions and suggested that the event was purely an accident.

"We don't contemplate any charges whatsoever in this crash. This remains an accident. An accident is not a crime. They do happen, unfortunately," Villanueva said, as quoted by TMZ.

Some even said that the 45-year-old golf icon could face charges for reckless driving. But the Sheriff said that the crash did not meet the criteria.

Villanueva went on to explain that an accident cannot result in a reckless driving charge since it "has a lot of elements into it."

With that said, he firmly stressed that Tiger Woods' car crash accident will not lead to any criminal charges, especially since the golfer was intoxicated at the time of the crash.

"The deputy on scene assessed the condition of Tiger Woods and there was no evidence of any impairment whatsoever. He was lucid, no odor of alcohol, no evidence of any medication, narcotics or anything like that that would bring that into question," he went on.

In the end, he ruled the event as an accident.

What Happened to Tiger Woods?

On Tuesday, the Presidential Medal of Freedom recipient drove his Genesis GV80 SUV from a hotel. According to production sources, he looked "agitated and impatient" when his car was blocked by another car since he was already running late.

Woods was scheduled to go to Discovery Networks to record lessons with Drew Brees and Justin Herbert at the Rolling Hills County Club at 8:00 a.m.

Meanwhile, the crash happened around 7:12 a.m. near the Rolling Hills Estates and Rancho Palos Verdes.

He remained conscious and calm at the time of the accident, but he sustained a serious leg injury. The authorities then rushed him to Harbor-UCLA Medical Center, where he underwent lengthy emergency surgery on his lower right leg and ankle.