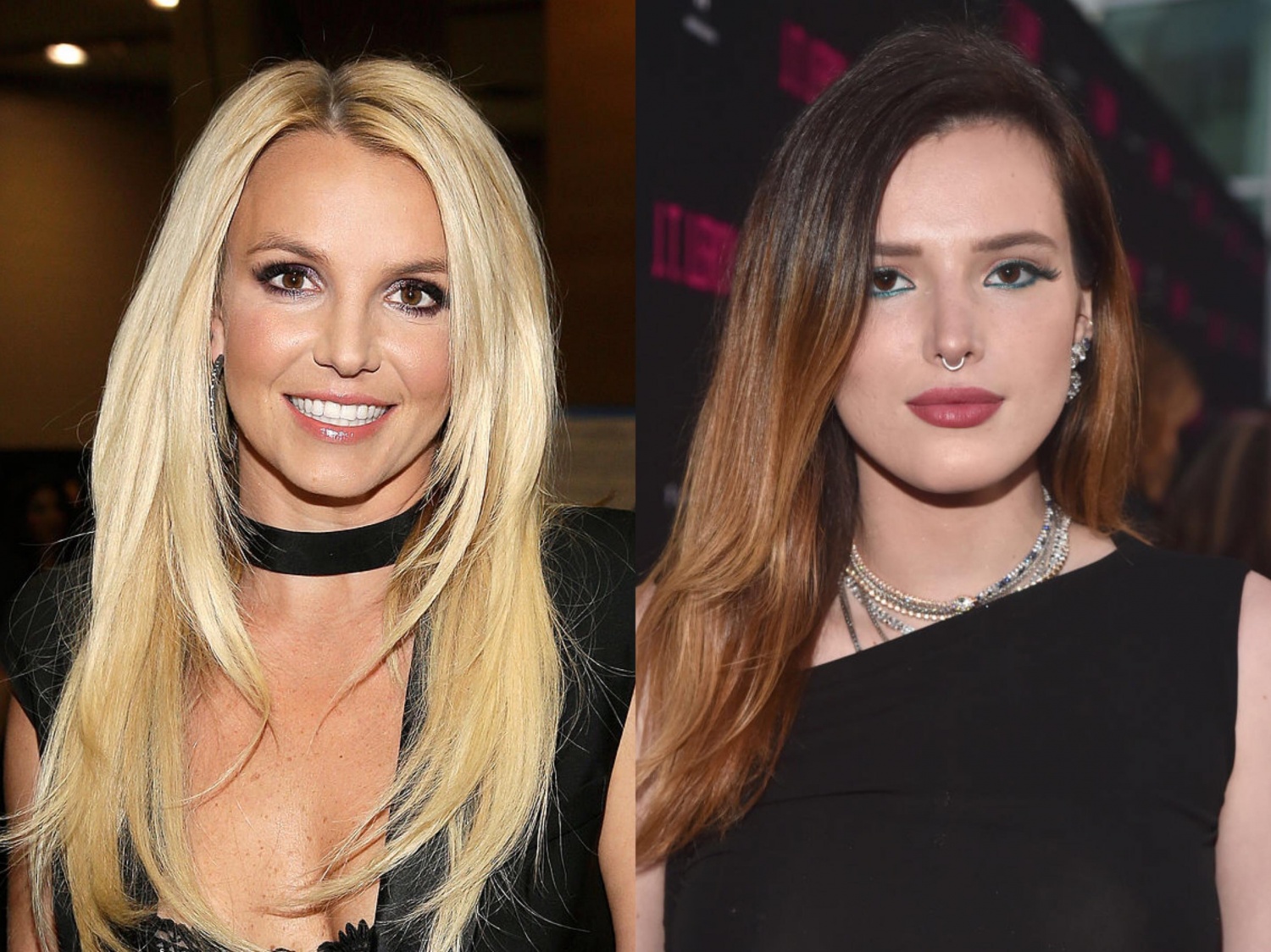 Earlier this month, The New York Times released the bombshell documentary "Framing Britney Spears." The flick highlights the singer's past experiences and mental health issues while she was on her road to fame.

It also reveals Britney's struggles as she deals with conservatorship with her father, Jamie Spears.

Most celebrities continue to face the same scenario, including Bella Thorne.

After watching the documentary, Thorne sat for an interview with Page Six where she shared the emotions she felt.

"Watching it, I was just so sad, like, I was sad, infuriated, so mad - mad at myself for also being young and not knowing that things are happening," she said.

The 23-year-old actress also noted that everyone is part of the culture. However, no one ever helped the pop star, and people should reportedly be blamed.

Thorne then said that she could relate to Britney since she was being followed by paparazzi, as well.

Per the model, she knew how the 39-year-old singer felt while being "hit" with the cameras.

"And I can only imagine then, and by looking at it, I was, like, by far this is the worst thing I've ever seen. People in your space, like, completely treating you as an object," she went on.

In the same interview, Thorne admitted that she considered leaving the entertainment industry because of all the hate she received.

According to the actress, she wanted to remain positive. Unfortunately, things only got worse that she began questioning herself of how far she was willing to give.

Before speaking candidly, it is worth noting that Bella suffered from criticisms due to her NSFW posts and projects.

To recall, the former Disney Channel star joined the adult content site OnlyFans in 2020. It is a subscription content service based in London that allows sex workers to interact with their fans exclusively.

She explained to Paper Magazine that she signed up on the site to "fully control" her image without worrying about bullies.