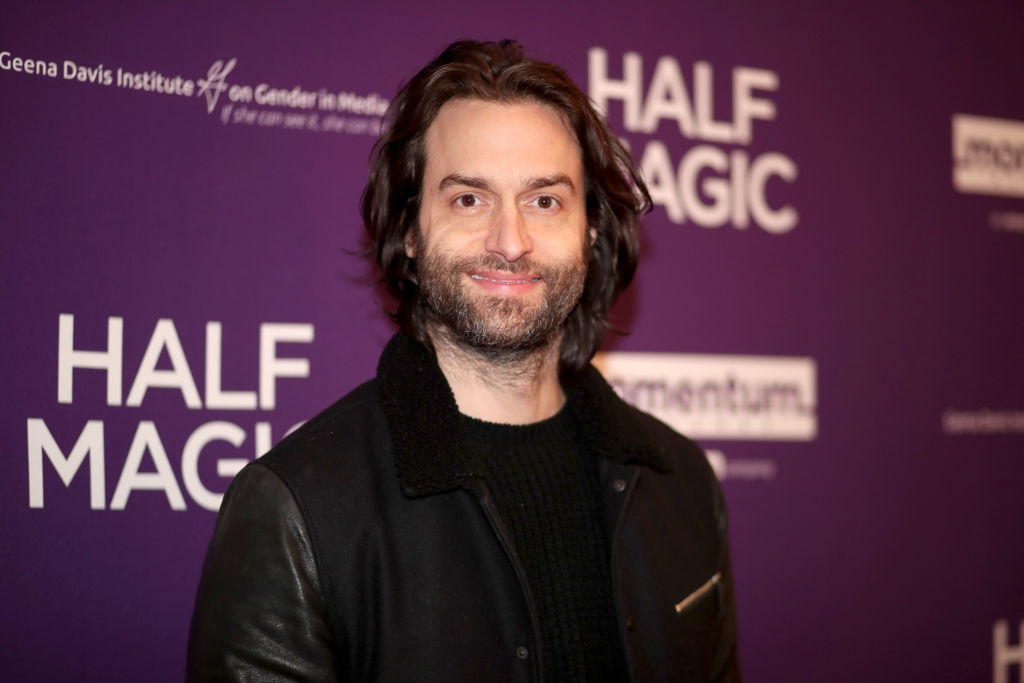 Chris D'Elia faces a child-porn and exploitation lawsuit a week after breaking his silence of previous sexual misconduct allegations.

According to court documents obtained by Variety, the "You" actor has solicited more than 100 sexually explicit photos, and videos from a woman referred to as "Jane Doe" when she was underaged.

The document states that Doe reached out to the comedian on Instagram in 2014 and never expected a reply. At the time, D'Elia was on his tour, "Under No Influence." Later on, they continued to talk on Snapchat, and he reportedly quickly demanded Doe send some nude pictures.

Two months after they started talking, D'Elia reportedly invited Doe, who was 17 years old at the time, to his hotel, where they had intercourse.

Doe also claims that Chris D'Elia demanded they look at each other's eyes during intercourse after telling him she was still in high school and was only 17.

His only response to her confession was by saying it was "hot."

Doe released a statement via her lawyers to the Los Angeles Times claiming she was groomed by a celebrity who was twice her age and called out the actor for abusing his fame and status as he lured her in and took advantage of her and manipulated her when she was vulnerable.

"I want any other girls out there to know that they are not alone, and it is time to get justice for the mental and physical toll he has put through."

However, D'Elia released his statement via a spokesperson denying Jane Doe's claims against him.

They said, "Chris denies these allegations and will vigorously defend against them in court."

Jane Doe is suing Chris D'Elia for "possessing or taking any action" on her alleged nude photos, and she's also seeking damages. The lawsuit was filed in federal district court for the Central District of California.

Back in June 2020, Chris D'Elia was accused of sexual misconduct with underage girls.

Screenshots of him sending DMs to minors surfaced on Twitter, with others sharing their encounters with the "XOXO" star in his now-deleted tweets.

In a previous statement released to TMZ, the 40-year-old died claims of misconduct.

He admitted to doing and saying things that "might have offended people," but he denied "never knowingly pursued any underage women."

D'Elia further said that his relationships were legal and consensual and has never asked people to send him inappropriate pictures.

But eight months later, just last week, Chris D'Elia returned to his YouTube account to upload a video after being radio silent.

He addressed the entire situation in the video admitted that sex controlled his life but maintains that "I stand by the fact that all my relationships have been consensual and legal. That's just it. That's the truth."

Chris D'Elia starred in TV shows such as "The Good Doctor" and "Undatable" and movies such as "Flock of Dudes" and "Little Evil."