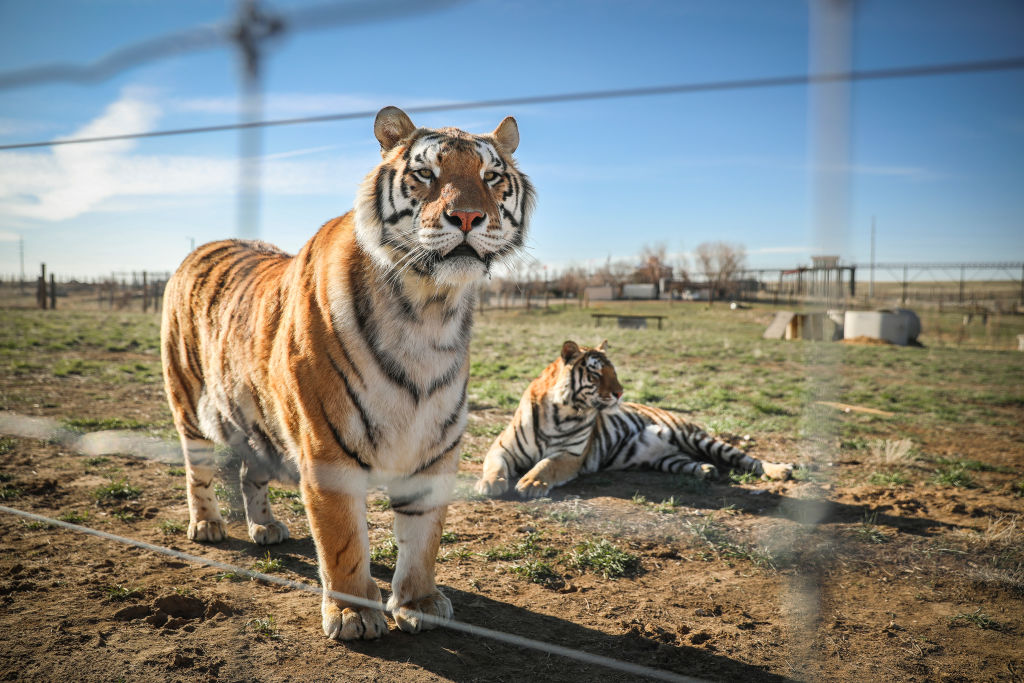 Joe Exotic, the famous Tiger King, has reportedly found himself a new attorney to represent him as they plan to file a motion for a new trial.

According to TMZ, Exotic, whose real name Joseph Maldonado-Passage, is getting the best revenge he can from enemy Carole Baskin.

This is because he hired the attorney who recently represented Baskin's missing husband, John Lewis.

John M. Phillips is willing to work with the Tiger King for free in a bid to get a new trial arranged so he could please his case in a new set of jurors.

In a statement, Phillips said that they have already started to work on Exotic's new trial motion and admitted he was proud of being the leader of his legal team.

"This isn't about tigers, television, or tomfoolery. It's about justice and evidence. More soon," he added.

Phillips also posted a video that featured Joe Exotic's former legal team. The lawyer was characterized as engaging in "buffoonery" after trying to get their client pardoned by former POTUS Donald Trump.

Exotic was previously represented by federal public defenders in his Oklahoma case.

Additionally, Phillips hasn't mentioned what arguments he plans to make in his motion for a new trial. But as per The Washington Post, it will reportedly rely on aired and unaired footage from the hit Netflix series, "Tiger King: Murder, Mayhem, and Madness."

He also mentioned that the show's statements could've helped his client but weren't presented to jurors during his previous trial.

John Phillips confessed that he became involved in the case after providing advice to Don Lewis's family. Lewis, who was married to Carole Baskin, disappeared in 1997.

His case remains open, and as of last year, a Florida sheriff assigned a detective to handle new leads.

News of Joe Exotic's new lawyer came after he announced last week that there would be a "Major Announcement" this week.

His Twitter account said that "Once this cat is out of the bag, there is NO ONE going to lie about anything anymore."

It's unclear if this is related to his new set of legal team.

March 1 announcement..Message today from Joe “Major announcement will be made on Wednesday of this week. Every News station, radio, newspaper, and talk show will be talking about this. Once this cat is out of the bag there is NO ONE going to lie about anything anymore.” pic.twitter.com/3xrB7K7val

The series talked about Joseph Maldonado-Passage's repeated accusations that Carole Baskin murdered her former husband and possibly fed him to her tigers.

However, the Big Cat Rescue ownerr has never been charged with any crime and even denied any allegations thrown at her on "Tiger King."

Currently, Joe Exotic is serving a 22-year prison sentence for a murder-for-hire plot against Carole Baskin and for animal abuse.