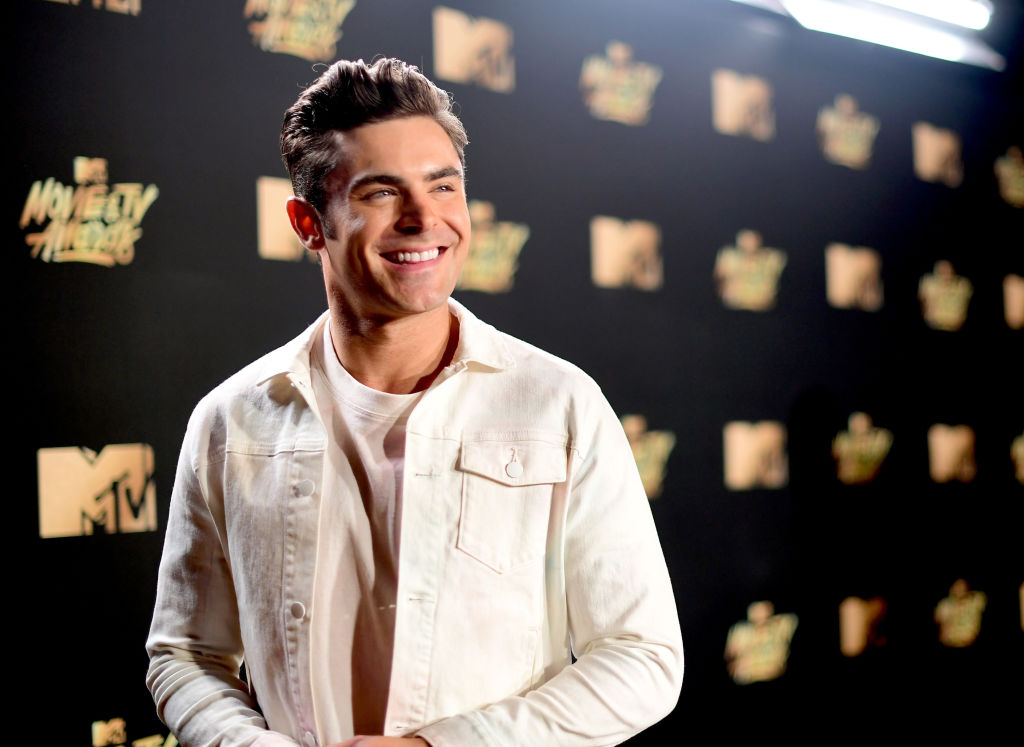 It will be almost a year since Zac Efron has planted his roots in Australia.

Despite numerous reports suggest that he's due to go back to Los Angeles to film his movies, Zac Efron is reportedly going to stay in the Land Down Under for even a more extended period.

Accord to News.com.au, the 33-year-old former Disney channel star is due to film the second season of his Netflix series, "Down to Earth," across the continent.

Efron will be joining wellness expert Darin Olien, and the Netflix show will follow their search for healthy and finding solutions and ways for sustainable living.

They will also be introducing Australian local food and customs and culture that is well-known in the country.

'Down to Earth' Season One Recap

During "Down to Earth's" previous season, Zac Efron visited Iceland, France, and Costa Rica. He traveled the world with Olien, also known as the "guru of healthy living and superfoods."

The series has an 8.1 IMDb rating with mostly positive reviews from viewers and critics alike.

It also has a 71% rating on Rotten Tomatoes.

'Down to Earth' Season 2

According to Deadline, the second season of "Down to Earth" will start production in Australia and be released later this year.

However, because of the COVID-19 pandemic, it seems like they're just going to be roaming around Australia instead of traveling worldwide.

The first season became a hit because, during its premiere, people were forced into lockdown.

The series also has built a fanbase and became a big winner not only on Netflix but also on social media.

What to expect on this season is that Zac Efron and his wellness expert friend will be sharing educational and enlightening Australian practices on the show.

Zac Efron has embraced a low-key life in Australia, settling on the north coast and finding himself a love life.

He is dating Byron Bay local woman Vanessa Valladares after meeting at the General Store and Café in June 2020. At the time, she was waiting tables.

But Zac's brother Dylan Efron is also reportedly going to be part of the Netflix series doing behind-the-scenes work.

He even talked about producing the second season of his brother's series, telling Bro Bible in February, "I'm going to be in Australia for the next couple of months. As soon as I get back, I'm ready to start doing Flow State season two," referring to his YouTube show.