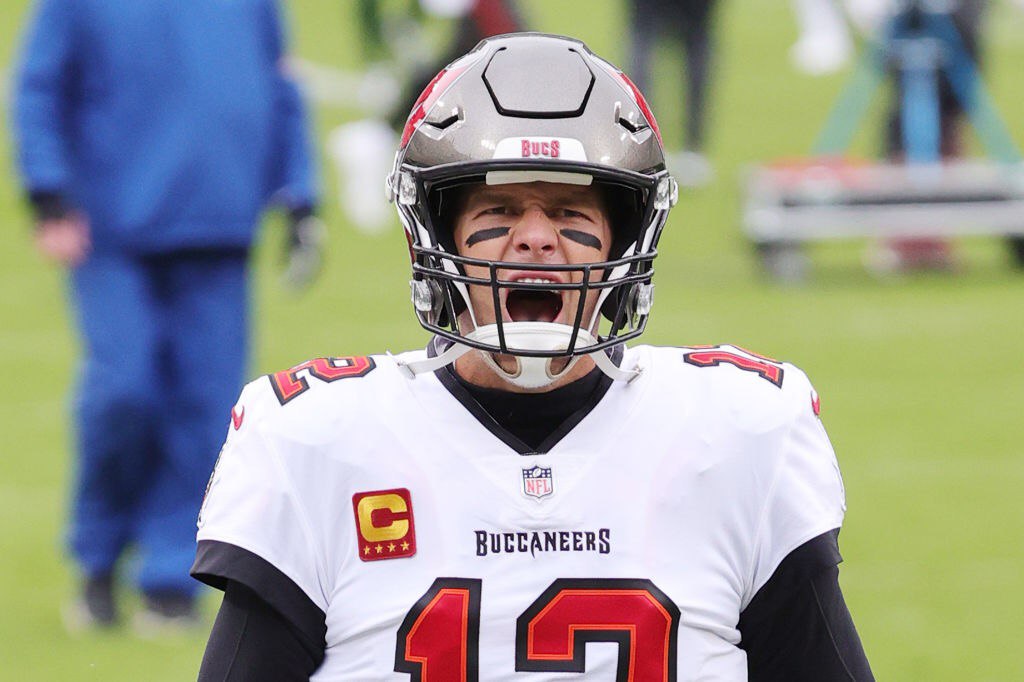 The National Football League will see another record-breaking stint soon as Tom Brady does not have any plan on retiring yet.

Brady signed another contract with Tampa Bay Buccaneers, adding more years to his career in the NFL.

"In pursuit of 8...LFG @buccaneers we're keeping the band together," he wrote in the post.

He joined the Florida NFL team in 2020 after leaving the New England Patriots which became his home for two decades.

As of the writing, the quarterback is already the oldest player to earn a championship ring. Since he will play with the Buccs through - at least - at the age of 45, Brady will make the record even harder to break.

Meanwhile, the official Instagram of the Buccaneers confirmed the news, posting a video of Brady running during the Super Bowl LV in February.

The Super Bowl LV served as the 10th time Brady ever participated in the annual event. But the Super Bowl this year marked his first game as a Buccaneer.

He garnered the MVP title after leading the team with a 31-9 victory against the Kansas City Chief.

During the NFL Week 1 in 2020, he broke two records while playing with his new team.

Buccaneers QB officially beat Favre's record for the most games played, regular season and playoffs combined, by an NFL QB in league history. The game serves as his 327th to be exact.

Meanwhile, Favre played in 302 regular-season games and 24 postseason games for a total of 326.

He also became the NFL's oldest active player after Matt Bryant and Adam Vinatieri - who were previously on the first and second spot - became free agents.

With his renewal of the contract, it seems like he is also on the way to break the all-time record for most games played.

Still, whether he would go for it or not, Tom Brady surely has a blooming NFL career. He led the league in the 2019 Offensive Team Leaders with 4,057 Passing Yards. Under Bill Belichick's supervision, he finally became a six-time Super Bowl champion, 14-time Pro Bowler, four-time Super Bowl MVP, and three-time NFL MVP.