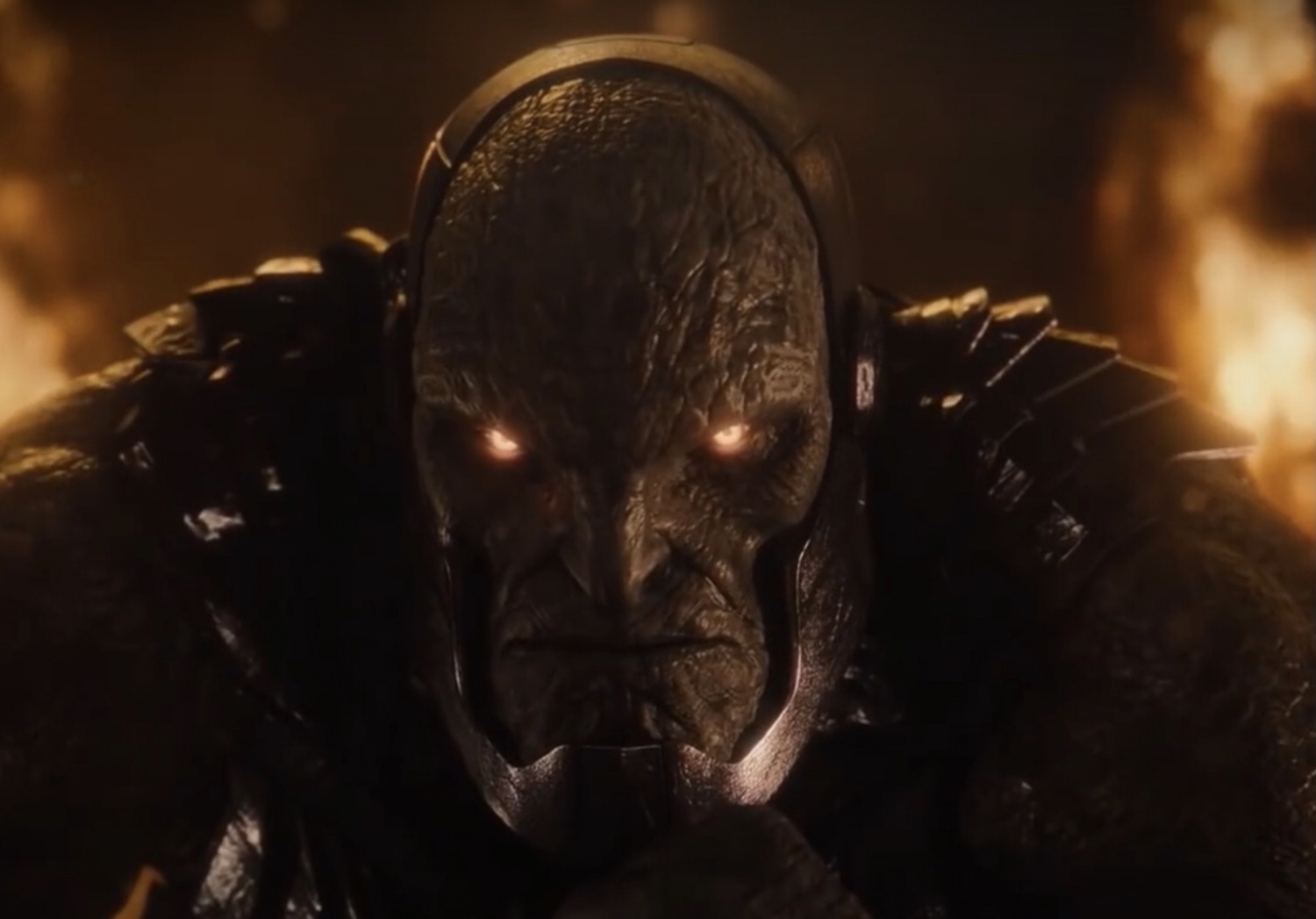 On March 18, the "Justice League" Snyder's Cut will debut on HBO Max and cinemas after months of waiting.

Ahead of its official release date, HBO Max dropped the final trailer to hype the fans even more.

On the streaming company's YouTube Channel, it uploaded an over-2-minute trailer which also serves as the final teaser for the film.

"In Zack Snyder's Justice League, determined to ensure Superman's (Henry Cavill) ultimate sacrifice was not in vain, Bruce Wayne (Ben Affleck) aligns forces with Diana Prince (Gal Gadot) with plans to recruit a team of metahumans to protect the world from an approaching threat of catastrophic proportions," the description says.

Though there are already several trailers that seemingly told the whole story, Snyder has more to offer.

For years, Batman has been known for making his first promise to Superman to make him bleed.

However, their bitter relationship turned into a worthy one that Batman told Superman to make a team of "Superfriends" prior to the Man of Steel's death.

So when Superman died, Batman promised at the superhero's grave to avenge him and vowed to unite the members of the Justice League.

This promise has been included in the latest trailer, as well, showing Batman as he recalls the promise to defend the world from Steppenwolf, Darkseid, and the New Gods.

In the same trailer, the New God makes an appearance, revealing his death and conquest against the Earth.

Darkseid fights the Earth's forces again in the Age of Heroes. To viewers' surprise, the Green lanterns will make a full appearance.

The villain also unleashes his Omega Beams during an unknown underwater fight in a new TV spot. He draws the power from the Omega Effect which can easily lock a target and destroy it instantly.

The previous trailer also hinted that the other members of the New Gods will appear in the four-hour length film after being cut off from the 2017 "Justice League."

Desaad and Granny Goodness will reportedly appear alongside the other villains.

The first real look of Martian Manhunter has also been revealed ahead of the official appearance in the upcoming film.

Harry Lennix plays the role of General Swanwick and is expected to tell more stories since he became part of the DC Extended Universe through "Man of Steel." Snyder planned to tell how he became an alien and Justice League member.

At one point, Martian Manhunter also used his power to copy the form of Martha Kent.

The new sneak peek of the character shows him transforming into Martha again with her eyes glowing red - hinting that the Martian Manhunter is in disguise.