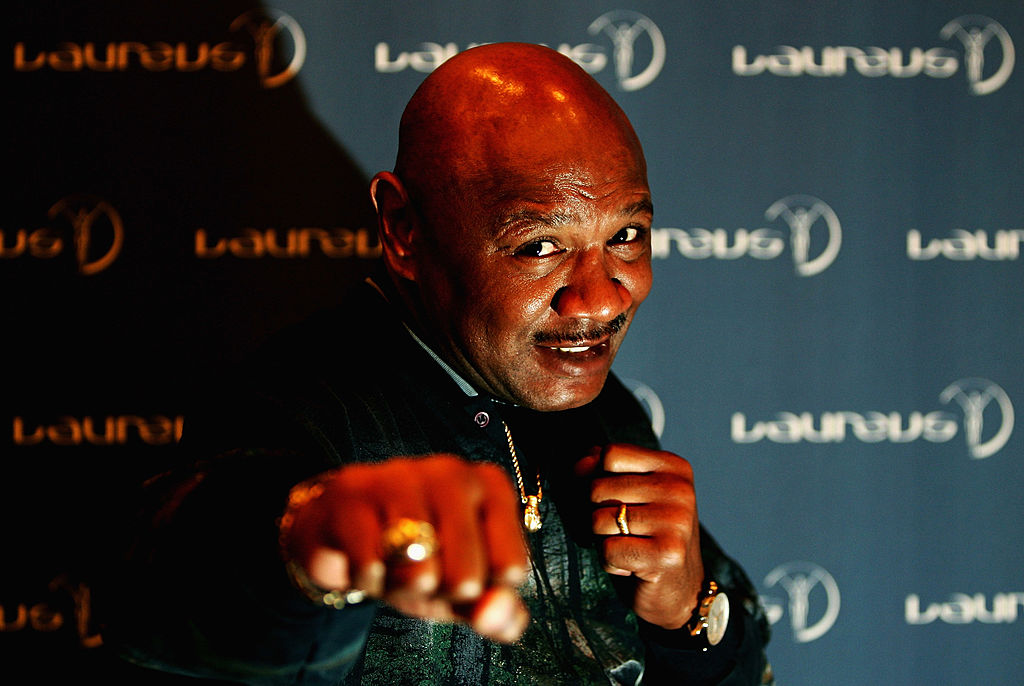 The boxing community lost one of its legends this week after Marvin Hagler's wife announced his untimely passing.

On Saturday, Kay delivered the devastating news through the Facebook page for Hagler's fans.

"I am sorry to make a very sad announcement,'' she wrote. "Today unfortunately my beloved husband Marvelous Marvin passed away unexpectedly at his home here in New Hampshire."

Ever since the news broke, there have been theories suggesting that the boxer died due to COVID-19, a talk Kay has firmly denied.

It all started when Hagler's former rival, Tommy Hearns, claimed that Hagler was admitted to the ICU due to the after-effects of the vaccine.

The post has since been deleted, but Kay still took her time to give her husband the peace he deserves.

In a Facebook post, as quoted by TMZ, the wife confirmed that the boxer's death has nothing to do with the COVID-19 vaccine he received.

"I am the only person that know how things went not even his family know all the details and I do NOT accept to read some stupid comment without knowing really what happen," Kay said.

She added that her husband died peacefully before giving a warning that this is not the right time to "talk nonsense" about his death.

In addition, she noted that Hagler hated funerals. Thus, the family will not hold funerals or church gatherings to celebrate his life.

As of the writing, the official cause of death has not been publicized.

Despite that, Kay paid tribute to him for the last time, calling Marvelous Marvin the "most beautiful person" she ever met in her life.

Before his death, Hagler successfully appeared in 67 fights over the 14 years of being a pro boxer.

One time, he even pledged that he would dedicate his life to dominate the boxing rings.

"If they cut my bald head open, they will find one big boxing glove,'' Hagler once said. "That's all I am. I live it.''

When he was not introduced as "Marvelous" Marvin Hagler during a 1982 fight, he personally went to court afterward to legally change his name.

His boxing career began when the Petronelli brothers, Goody and Pat, discovered him in their gym in Brockton. The two then helped him rose to fame and became a pro after years of being an amateur boxer.