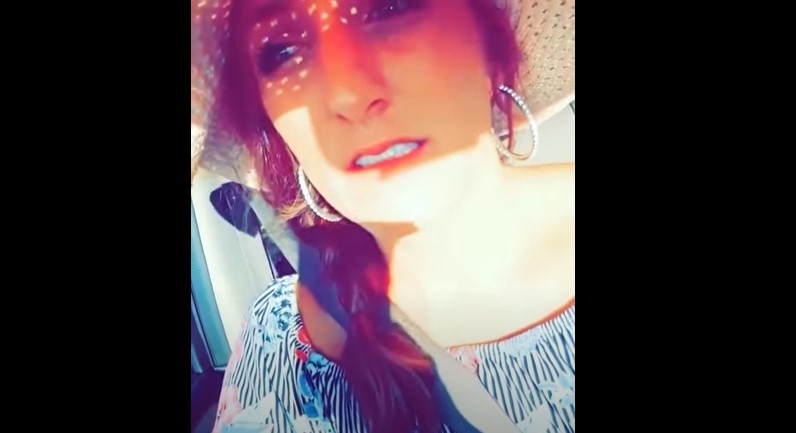 Taylor Dee, a rising Texas country musician, was killed in a car accident. She was 33 years old at the time.

According to CBS DFW, Dee, born Taylor Dawn Carroll, died on March 14 as a result of injuries she received in a rollover accident in Euless, Texas. Officials told the outlet that she was driving an SUV on State Highway 183 around 10:30 p.m. when she may have missed the turn for her exit and slammed into a barrier.

Euless police said the SUV rolled, collided with an overhead sign, and kicked Dee from the car because she was not wearing a seat belt. A second person in the SUV suffered minor injuries and is expected to recover completely, according to officials.

CBS DFW reported that the Tarrant County Medical Examiner's Office is conducting a toxicology test to ascertain whether alcohol played a role in the crash, and the case is still under investigation.

According to the outlet, Dee's first single, "The Buzz," was released in June 2019 and was played on many Texas radio stations. Many musicians who knew her were saddened by her death.

Songwriter Chad Roland told KURL8, "I first met Taylor in October 2018 but it felt as if we knew each other many lifetimes."

"Since then we have played music, laughed, shared stories and a few secrets, wrote, cried, toured, prayed, and fought. Needless to say, we were close. We genuinely loved each other, and we hoped that love spilled into the music."

"Taylor Dee was the real deal - a true talent with a heart and passion not only for her music but for people," KURL8 quoted her as saying.

"In every performance, her talent was evident, but more importantly she allowed her fans to know her heart. She will be missed tremendously."

Dee leaves behind a son and a daughter. A GoFundMe campaign to assist with funeral costs has nearly reached its $15,000 target.