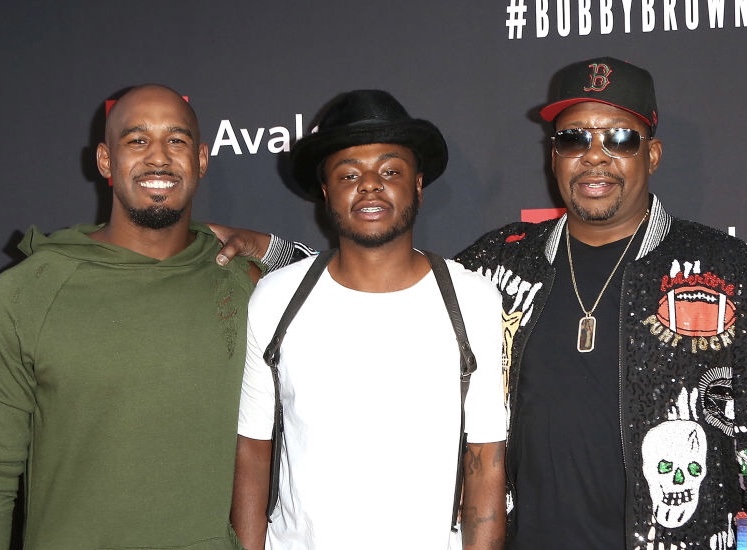 Months after Bobby Brown Jr. was found dead, the authorities began a criminal investigation despite ruling it initially as "accidental."

On Tuesday, Los Angeles Police Department spearheaded the probe into Brown Jr.'s death a day after the medical examiner's office confirmed the real cause of death.

In a report obtained by Fox News on Monday, it has been revealed that the 28-year-old suffered from overdose due to the "combined effects of alcohol, cocaine and fentanyl."

Meanwhile, TMZ confirmed that the drug-related death pushed the authorities to look into it in pursuit of finding the dealers and revealing their identities.

As of the writing, the case already reached the L.A. County District Attorney's Office. From there, the legal team will determine whether criminal charges can be filed to everyone involved in his death.

The office also has the power to give the case back to the police department to formally conduct a further investigation.

The new development came months after a medical emergency call learned about the death of Bobby Brown's son and Houston's stepson.

For what it's worth, he was found dead in Los Angeles, and law enforcement did not rule a foul play.

No other details were published during that time. The public only learned about the news through an Instagram post by his sibling, Landon.

Now that they discovered that the drug led to Brown Jr.'s death, his parents now demand the responsible dealer to be held accountable.

"This epidemic is out of control and those supplying this lethal drug should be held responsible for the death and destruction that it causes," Brown Sr. told TMZ.

Meanwhile, his mother Kim Ward firmly said that her son was never into drugs. Thus, he might be easily influenced and let the wrong people put him in trouble.

She added, "My son is gone and those who contributed to his senseless death should be held accountable."

Before Brown Jr., his step-sibling Bobbi Kristina Brown also faced tragic death in 2015. The then 22-year-old was found unconscious in a bathtub.

Bobbi spent six months in the hospital as she was in a coma due to brain damage but died in the same hospice in March 2016.

During that time, the Fulton County Medical Examiner's Office in Atlanta said that cannabis and alcohol were involved in her death, causing an "immersion associated with drug intoxication."