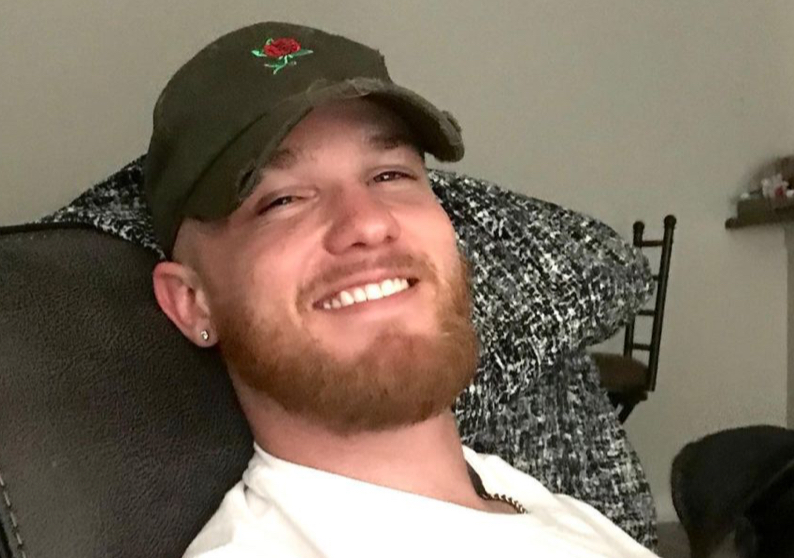 News about Houston Tumlin's death quickly spread online, and the heartbreaking real cause of his death has been revealed.

The "Talladega Nights: The Ballad of Ricky Bobby," has lost one of its characters after Tumlin's sudden passing. He was 28.

On Wednesday, multiple news outlets confirmed the former child actor's passing. Shelby County Coroner Lina Evans also revealed to NBC News that Tumlin died in his home in Pelham, Alabama where he and his girlfriend reside.

Per the coroner, Tumlin died by suicide and left no note behind. But TMZ reported that the former young actor died by a self-inflicted gunshot to the head around 4:30 p.m.

It is also worth noting that he previously served in the armed forces where he began suffering from PTSD and depression.

His girlfriend, Charity Robertson, was the first one to discover the body. She also confirmed the event in a saddening Facebook post.

"I've never experienced a hurt like this before. I feel numb, I feel defeated, I feel lost. I feel empty. My heart is absolutely shattered," she began her post.

READ ALSO: Sharon Osbourne's Replacement? Fans Think this RHOP Star Deserves to Be On 'The Talk' Instead!

Robertson recalled the time they spent together before claiming that his death is a bad dream she cannot wake up from.

Despite the tragic passing, Robertson paid him a tribute and thanked him for the love and time they had for each other.

One user said, "I'm so sorry for your loss Charity. Praying for you and his family's strength during this time."

"I lost my soulmate about 4 years ago....it never gets any easier but take comfort in knowing that you will always and forever have Houston with you. I'm sincerely sorry for your loss. You and his family are in my thoughts and prayers," another one added.

Before his death, Tumlin posted a photo of himself and Grayson Crussell who played his little brother in his sole acting project. The two are well-known for showing an iconic dinner scene where they lambasted their grandfather.

Despite their bad behavior, their characters eventually grew up to be well-behaved men.

The Instagram update marked the movie's 13th anniversary since it has been released.

Released in 2006, the NASCAR comedy film ended up racking the box office. After creating it on a $72.5 million budget, the team brought home $163.4 million in sales.

Although it received critical acclaims and approvals, the movie never got a sequel.